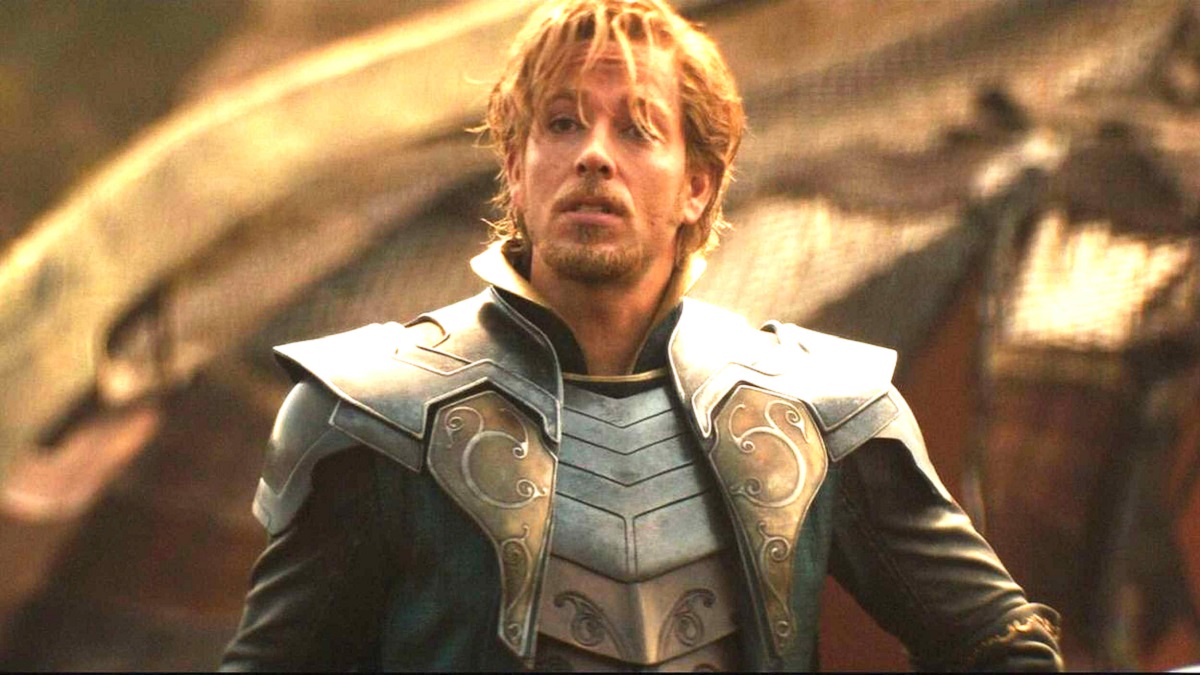 In a turn of events we couldn’t have seen coming as recently as this time last month, Zachary Levi has emerged as one of the biggest enemies of the SnyderVerse-supporting subset of DCU fans, for two major reasons above all.

The first is that he released a lengthy Instagram video where he effectively blamed Zack Snyder for the initial failure of the franchise, which is something destined to rile up an awful lot of people on the internet. Naturally, those furious at his accusations offered the rebuttal that he’s only safe because of his friendships with James Gunn and Peter Safran.

That ties neatly into the second reason why so many DC diehards have turned against the Shazam! star, with photos of Levi vacationing with the Safran family on a skiing trip pretty much cementing his safety as part of the new era being constructed behind the scenes by the co-CEOs as we speak.

To be fair, maybe the Chuck alum deserves some success in the comic book sphere, seeing as his two shots at Marvel Cinematic Universe glory amounted to pretty much nothing. Levi was originally cast as Fandral in Kenneth Branagh’s Thor, but was forced to drop out at the last minute due to his small screen commitments, leading to Josh Dallas stepping in.

Ironically, it was Dallas’ ties to TV in Once Upon a Time that led to him dropping out for The Dark World and Ragnarok, with Levi jumping at the chance to finally get his wish. In the end, his screentime was minuscule and his contributions to the films even less substantial, so why wouldn’t he try and leverage his connections with the new top brass to ensure Shazam continues to live somewhere near the top of the DC tree?