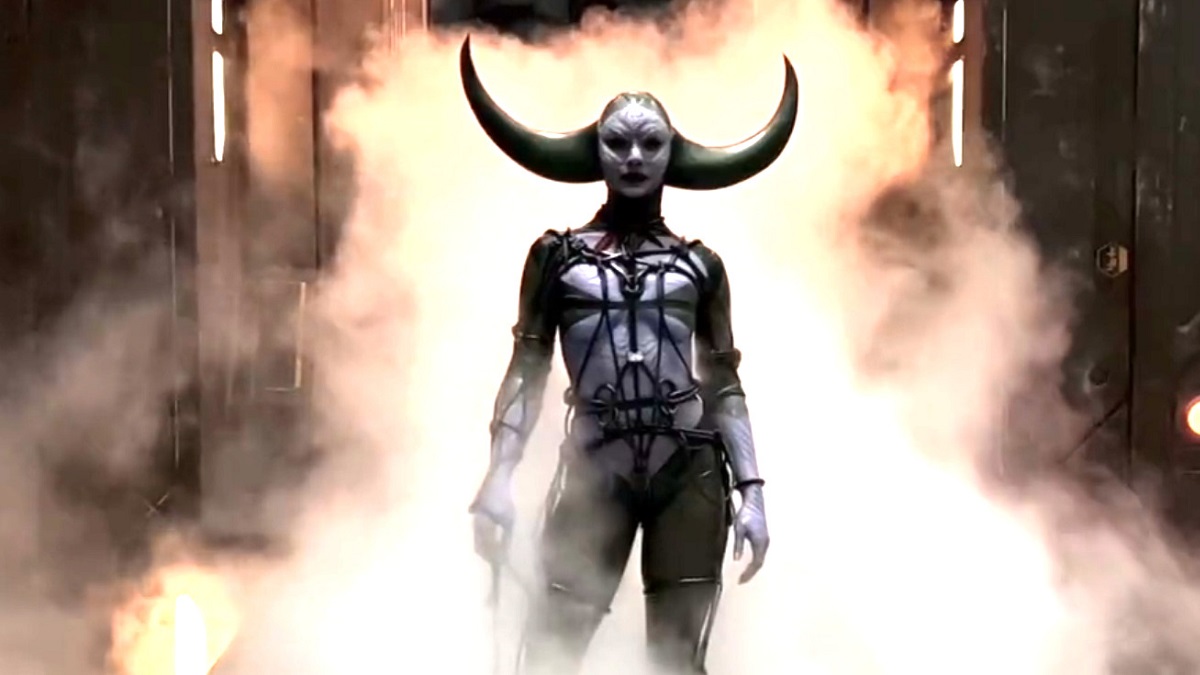 The dream of restoring the DCU’s SnyderVerse may be over now that James Gunn’s in charge, but Zack Snyder has his sights firmly set on the future. He’s currently hard at work on the upcoming Netflix original Rebel Moon, a space opera about a peaceful colony threatened by invasion from a galactic tyrant. In what sounds like a riff on Seven Samurai and The Magnificent Seven, a young woman must assemble a team of powerful off-world warriors to defend her planet.

Snyder has previously shared concept art, though now we have the first actual shot from the movie. This came after a fan got in touch with him to offer a deal:

Snyder is as good as his word, and on his Vero account promptly posted this shot, along with a caption stating; “As promised. Sorry about the unfinished nature of the shot but it’s still early days.”

The Rebel Moon shoot concluded on December 2, which included work on the sequel, Rebel Moon Part 2. Hopes are high that this will land on Netflix sometime in 2023, with the sequel potentially dropping in 2024. Snyder has ambitions for this to become “a massive IP and a universe that can be built out.”

Fingers crossed he pulls it off, and let’s hope for a teaser trailer soon.