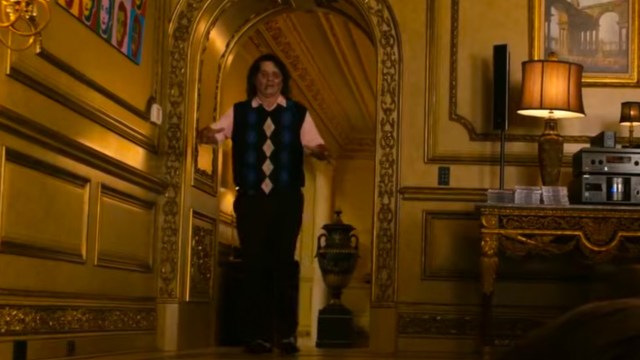 Actor Bill Murray is not exactly having a good moment right now. A raft of negative accusations have come his way, details about what led to him being removed from a film have emerged, but, the world still has his Zombieland cameo, and it was once another.

Franchise co-creator and writer Rhett Reese revealed the fact recently on Twitter. Pesci, 79, has been mostly retired since 1998. Since then, he has appeared in a small number of films including The Irishman and, while fans are saying Murray is incredible in the project, others are wondering just what Pesci could have done if the price was right for him to come out and perform a bit.

For another, the line in question is a great one and they say at other points in life they will bring it out for personal use, too.

Pesci will appear next in Pete Davidson’s upcoming Bupkis comedy show as a fictionalized version of the comedian’s grandfather. This is his first television appearance since 1997, and before this he has been on Saturday Night Live and Tales from the Crypt. The show has no release date set at this time, has also cast Edie Falco and will be available to stream exclusively on the Peacock site. Pesci’s first screen appearance was in 1961. Since then, he has been in work like Raging Bull, Lethal Weapon 2, Home Alone and Casino. He has also won an Oscar and been nominated for it three times, though he only took home a golden statue for Goodfellas.