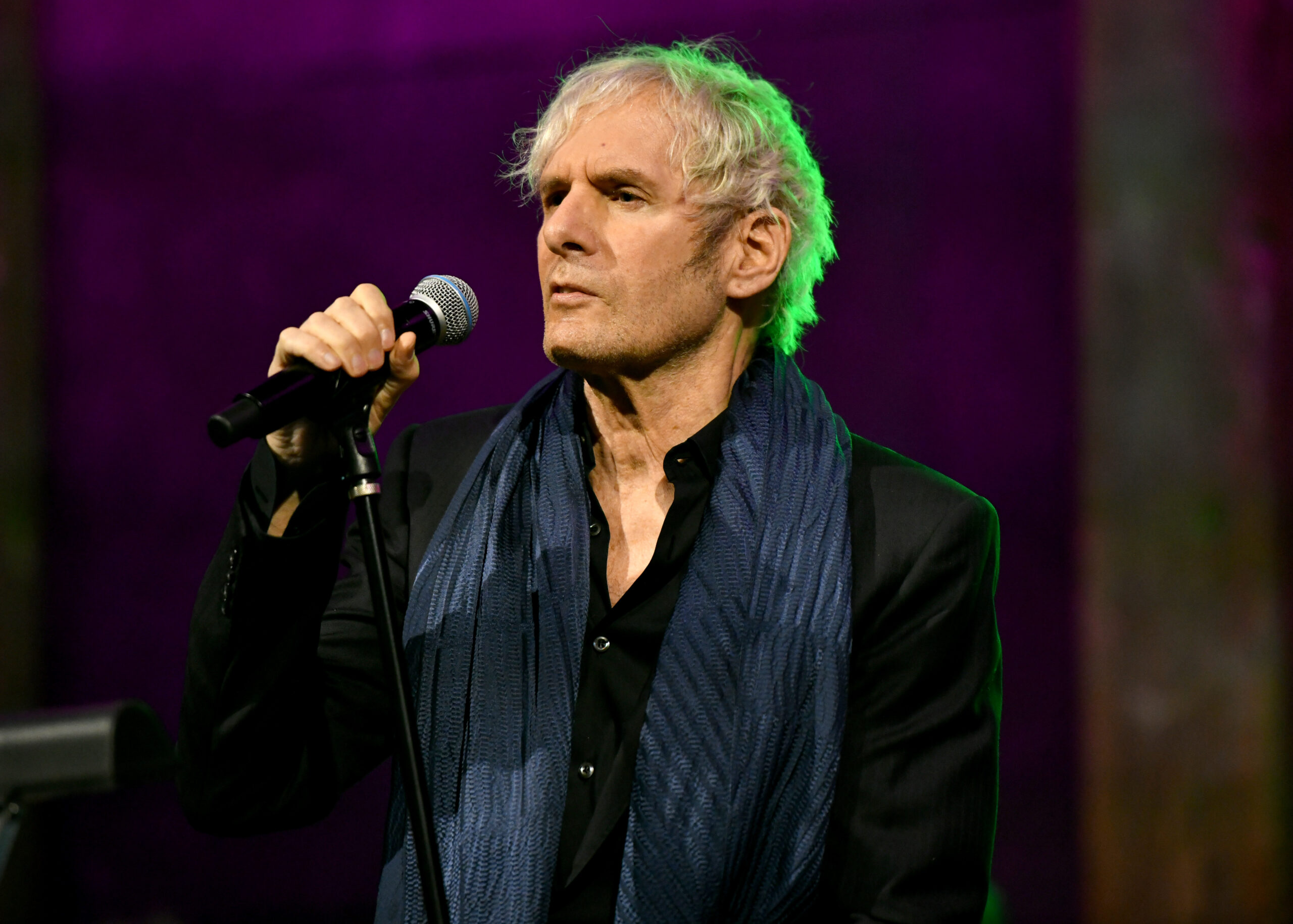 The Eurovision song contest has a storied history dating back to 1956, but this year it’ll take on a new iteration – a U.S. version called The American Song Contest. Not only that, but the stateside contest promises some legacy artists competing for musical glory in the storied musical competition.

The contest will feature a contestant from every state, and Macy Gray (Ohio), Jewel (Alaska), Sisqó (Maryland) and Michael Bolton (Connecticut) are all participating, according to Deadline.

There will be three qualifying rounds and multiple stages before the show hits the semi-finals. Snoop Dogg and Kelly Clarkson are hosting the show, which was originally supposed to air in 2020 but was delayed by NBC, according to NME.

Other notable artists include electronic music mainstays The Chemical Brothers and Riker Lynch from the show Glee. There are a total of 56 acts in the competition. They will represent the capitol, the five U.S. territories (American Samoa, Guam, Northern Mariana Islands, Puerto Rico and the U.S. Virgin Islands) and of course the 50 states.

The contest starts in March, and it’s partnering with Atlantic Records. New songs are going to be released every week. The finale is scheduled for May 9.

“Atlantic Records is thrilled to partner with NBC and all the artists competing on American Song Contest, said Kevin Weaver, West Coast Atlantic Records President, in a statement.

As an innovative music label, we are always looking for new ways to discover and showcase talent, and American Song Contest is the perfect stage for America to see the best of the best from each state and territory. We are honoured to be working with NBC, all of the incredibly talented artists and the entire American Song Contest team.

Check out the full list of contestants, courtesy of TV Insider.