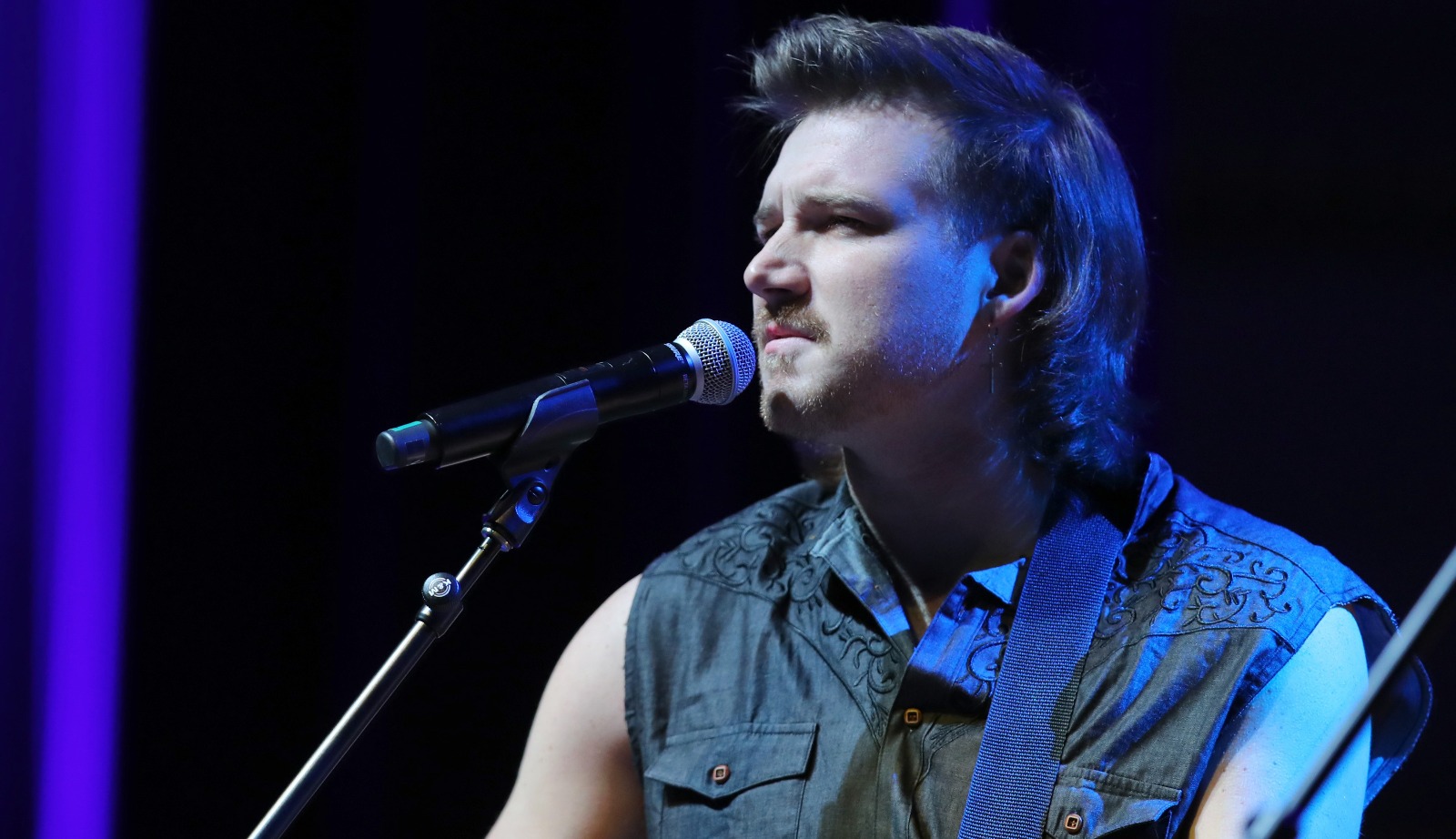 There’s new news about country singer Morgan Wallen‘s love life which, perhaps surprisingly, invokes Armie Hammer’s name. According to a report from Page Six, Paige Lorenze — who was previously dating the embattled actor – has now moved on to the musician with a past of his own.

Lorenze, a model and founder of the Dairy Girl clothing brand, has been dating Wallen for nearly a year, according to the report. “They’ve been together for almost a year now,” a unnamed source told Page Six. “They agreed to keep their relationship out of the spotlight, but it’s no secret among family and friends.”

Wallen shed some light on their status via an Instagram post last week, in which he wished Lorenze a happy 24th birthday.

A few days later, the two reportedly attended a “Denim and Diamonds”-themed birthday party for Waller’s sister Ashlyne at Cross-Eyed Critters, a karaoke bar in Nashville.

Lorenze’s four-month relationship with Hammer was tumultuous, according to allegations she made public in January 2021. According to an earlier Page Six report, this included disturbing details about knife play and Hammer leaving her with bruises — activities which he allegedly bragged about to friends.

Wallen, who jump-started his career via The Voice in 2014, has released two EPs and two full albums, and has positioned himself as a recognizable new star in country music, yet has courted controversy of his own

In February 2021, one month after the release of his chart-topping Dangerous album, Wallen was captured on video using the n-word, and after backlash that included being suspended by his record label and blacklisted from radio play, issued a video apology.

Waller also lost out on an opportunity to perform on SNL in October 2020 after, according to Page Six, “he was caught partying without a mask and kissing women at a college bar amid the COVID-19 pandemic.”

This controversy apparently has not deterred Lorenze, and the couple are apparently “two peas in a pod” who have enjoyed developing their relationship away from the spotlight.

Wallen was previously engaged to Katie Smith, and the two have a one-year-old son together.

We can only hope that Lorenze has a better relationship with Wallen than she had with Hammer. While Waller has been a controversy magnet of late, he gets a brownie point if he’s treating her well.