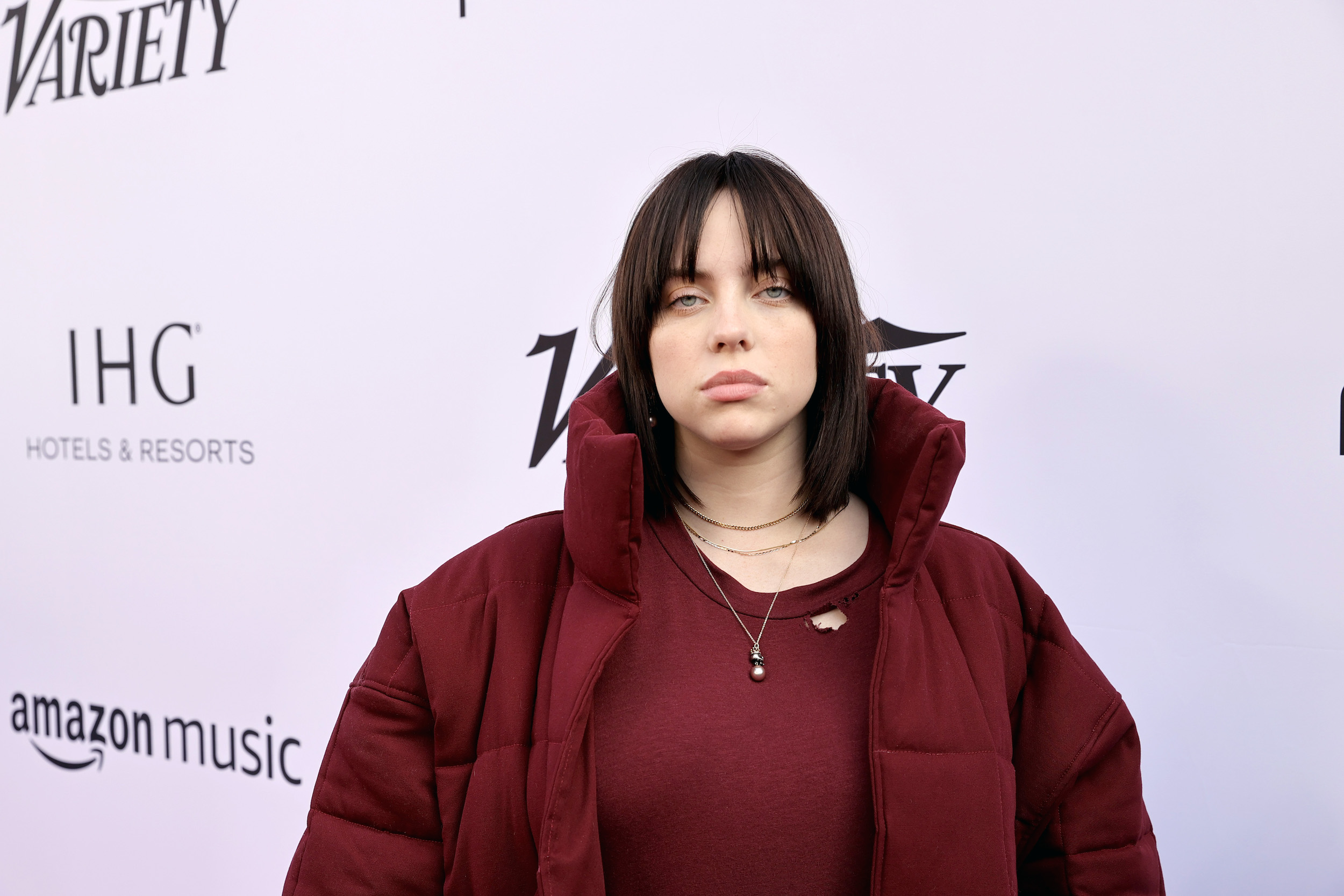 As we kick off 2022, we’re getting closer to Coachella taking place for the first time since 2019, after the festival was canceled in 2020 and 2021. With these multiple cancellations, the headlining spots for the festival have changed hands, and in the wake of the Astroworld tragedy, it seems a new headliner has taken his place.

According to a report by TMZ, Billie Eilish will be headlining the festival to take place in Indio, California, during April.

If this report proves to be true, Eilish will be the second revealed headliner for the event joining Swedish House Mafia, who previously announced their return to music with a new track featuring The Weeknd.

During the 2021 Astroworld event, stampedes within the crowd saw the death of 10 concertgoers and the injury of many others. Shortly after this, reports began surfacing that Coachella had chosen to remove Scott from their 2022 lineup.

At this point, it seems extremely unlikely that we will see Travis Scott perform at Coachella’s 2022 event. As for his replacement, right now, neither Coachella nor Eilish has made any announcement of her participation in the event.

Eilish’s debut Coachella performance in 2019, which is also the last time the festival took place, is a focus of the 2021 Apple TV documentary, The World’s A Little Blurry, about the singer. This would be her first time headlining. Eilish’s Happier Than Ever world tour supporting her 2021 album of the same name is scheduled to begin on Feb. 5.

WGTC has reached out for comment and will update if we hear back.

Update 9:12am CT, Jan. 6, 2022: According to a new report from Billboard, Ye, the rap artist formerly known as Kanye West is in talks to take a headlining slot at the festival. The report claims that Ye will headline one night of the event but is considering holding a Sunday Service performance.

Other new information in this report states that both Rage Against the Machine and Travis Scott are officially out of their previous headlining positions for the festival.

Neither Ye nor Billie Eilish have finalized their agreements yet, according to the report.