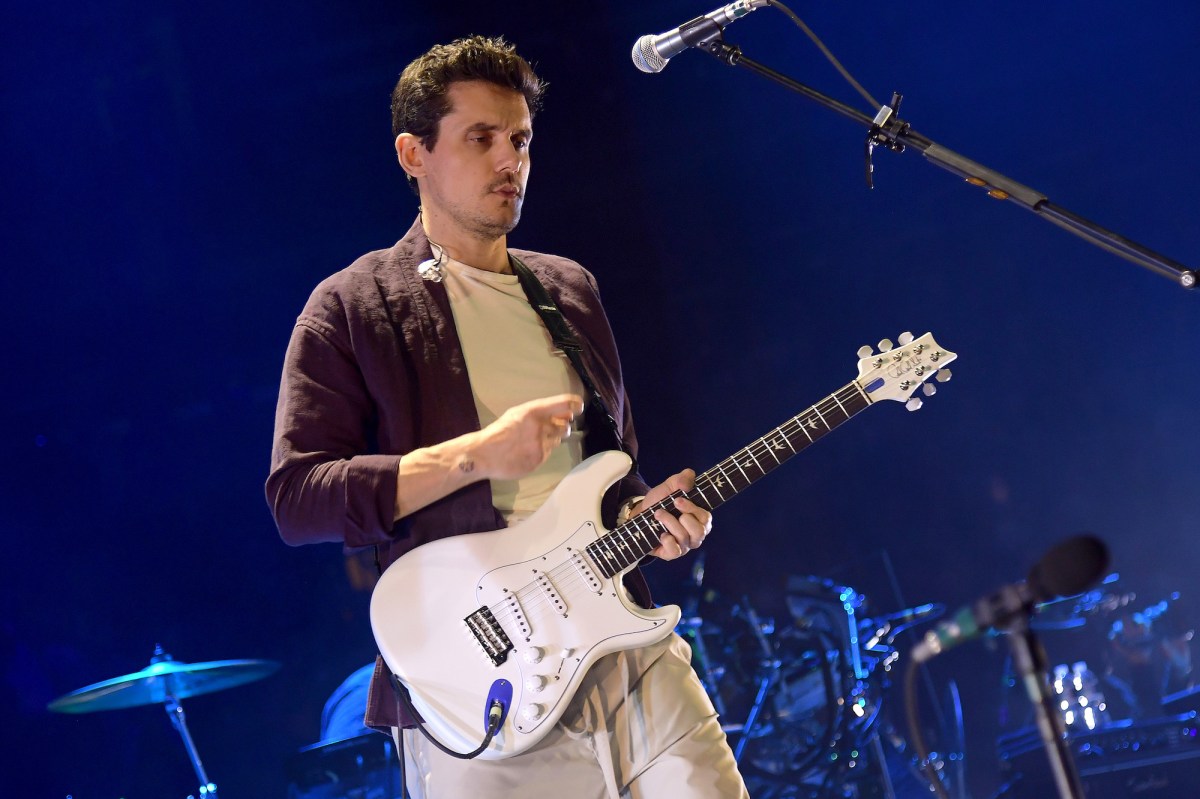 Dead & Company has officially canceled their festival after frontman John Mayer tested positive for Covid. The festival was scheduled to run from Jan. 7-10 and again on the 13th to the 16th in Cancun, Mexico.

Dead & Company, a branch of the rock band The Grateful Dead, consists of former members Bob Weir, Mickey Hart, Bill Kreutzmann, Mayer, Oteil Burbridge, and Jeff Chimenti alongside John Mayer on lead guitar and vocals. The group was created in 2015.

On Jan. 5, the band shared on their official Twitter page that the “Half of my Heart” singer would not perform at the “Playing in the Sand” event after testing positive for COVID-19. The statement read, “Today, just prior to leaving for Mexico, per his physician, @JohnMayer tested positive for COVID-19 and will be unable to perform at the upcoming “Playing in the Sand” event in Riviera Cancun January 7-10…”

In another tweet uploaded shortly after, Dead & Company disclosed they would continue the show without Mayer and listed the other acts, including Jay Lane, Tom Hamilton, and Margo Price. Days following the statement on Jan.7, the band announced that they had decided to cancel the shows and refund tickets on their Instagram.

Dead & Company revealed they ultimately decided to cancel the festival because of the rise of COVID-19 cases. The band said, “With much sadness and after great consideration of every possible scenario, the Playing in the Sand shows in Riviera Cancun on January 7-10 and January 13-16 have now been canceled by CID Presents due to the spiking COVID-19 cases.”

They wrapped up the caption by informing their followers that despite trying their best to “deliver a great experience” to concertgoers, they felt it was in their best interest to cancel the event.

“Dead & Company and CID Presents tried everything possible to bring normalcy and to deliver a great experience and amazing music, but with each day, it became increasingly clear that canceling is the correct thing to do for the fans and for our crew. Please refer to the Playing in the Sand email that will be sent shortly with all details about refunds. See you soon, hug your loved ones, stay safe and be kind.”

Before the event’s cancellation, Dead and Company drummer Bill Kreutztmann also had to pull out of the festival for health reasons.