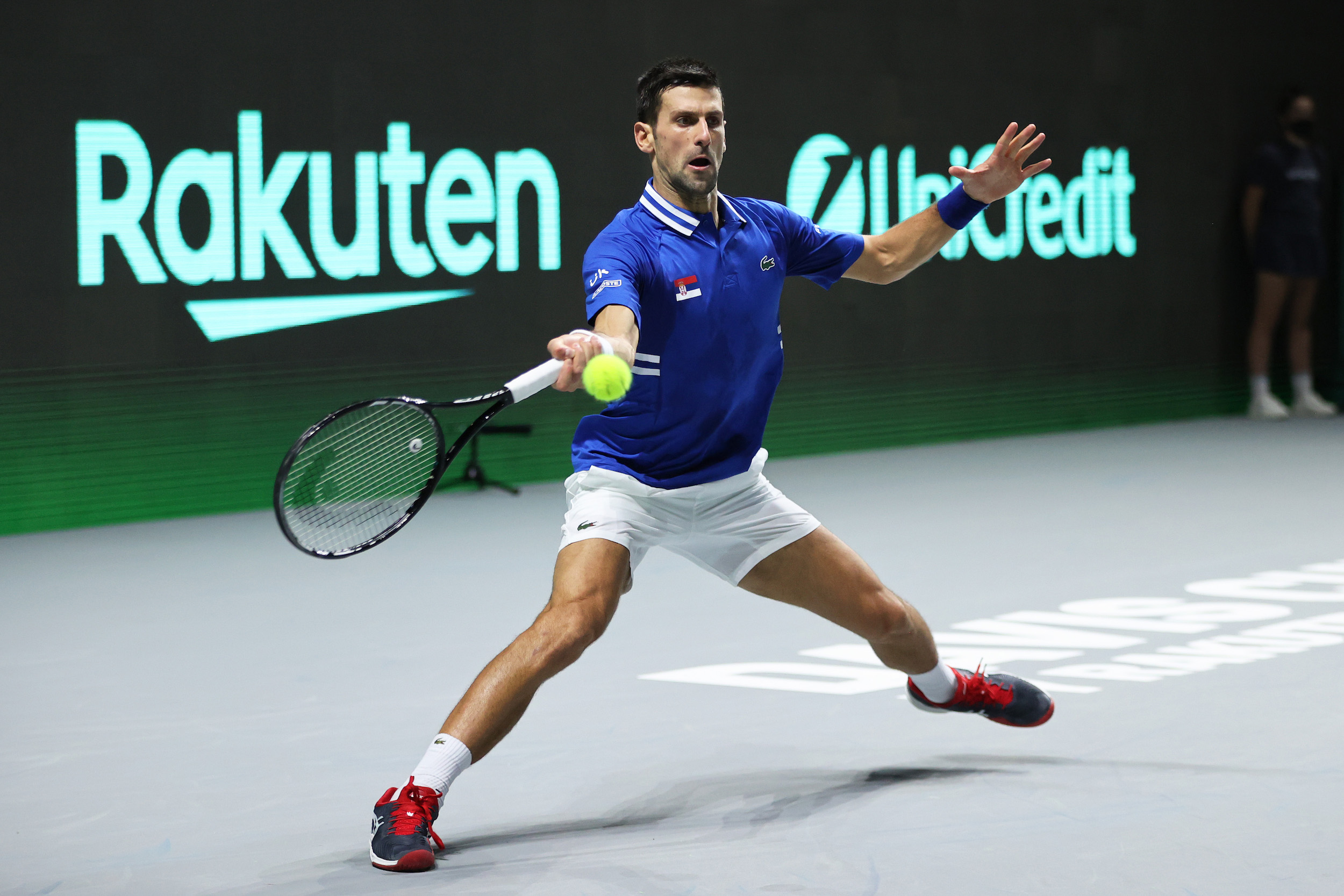 The number one men’s tennis player in the world won’t be defending his title in the Australian Open after all.

Novak Djokovic, 34, is used to making headlines, but on Jan. 4, he made international waves with an announcement that he received a medical exemption from getting a COVID-19 vaccine.

Djokovic, who has almost 10 million followers on Instagram, even posted a picture of himself on the tarmac saying, “I’m heading Down Under with an exemption permission. Let’s go 2022 !!”

He spent Jan. 5 traveling from Dubai to Australia, expecting to compete, according to The New York Times. Instead, when he landed, he was greeted by authorities and told to leave after 12 tense hours at the airport.

He was held in a room overnight and questioned regarding the exemption and its validity. The exemption was supposed to let the star, who’s won the Grand Slam 20 times, compete despite his lack of vaccination.

“Mr. Djokovic’s visa has been canceled. Rules are rules, especially when it comes to our borders. No one is above these rules. Our strong border policies have been critical to Australia having one of the lowest death rates in the world from COVID, we are continuing to be vigilant,” tweeted Australia’s Prime Minister Scott Morrison.

The turnaround was quick and fairly stunning. Over the course of a day, Djokovic went from being welcomed into the country to exiled from it.

It wasn’t for lack of trying. Djokovic is Serbian, and at one point, Serbian president Aleksandar Vučić got involved, chastising the government of Australia for its treatment of the star.

This latest controversy is one in a string from the player, who’s polarizing even when there isn’t a global pandemic to deal with. He’s shared controversial opinions before, including the idea that prayer could detoxify water.

He’s also been fairly vocal about his distaste for vaccine mandates, saying that the decision to get vaccinated was a personal one and shouldn’t involve the government.

Craig Tiley, the chief executive of Tennis Australia, said that in order to get an exemption, players had to get cleared by two separate panels of medical experts.

“Fair and independent protocols were established for assessing medical exemption applications that will enable us to ensure Australian Open 2022 is safe and enjoyable for everyone,” Tiley said. “Central to this process was that the decisions were made by independent medical experts and that every applicant was given due consideration.”

Morrison took it upon himself to deny Djokovic’s entry, saying “…  There should be no special rules for Novak Djokovic at all. None whatsoever.”