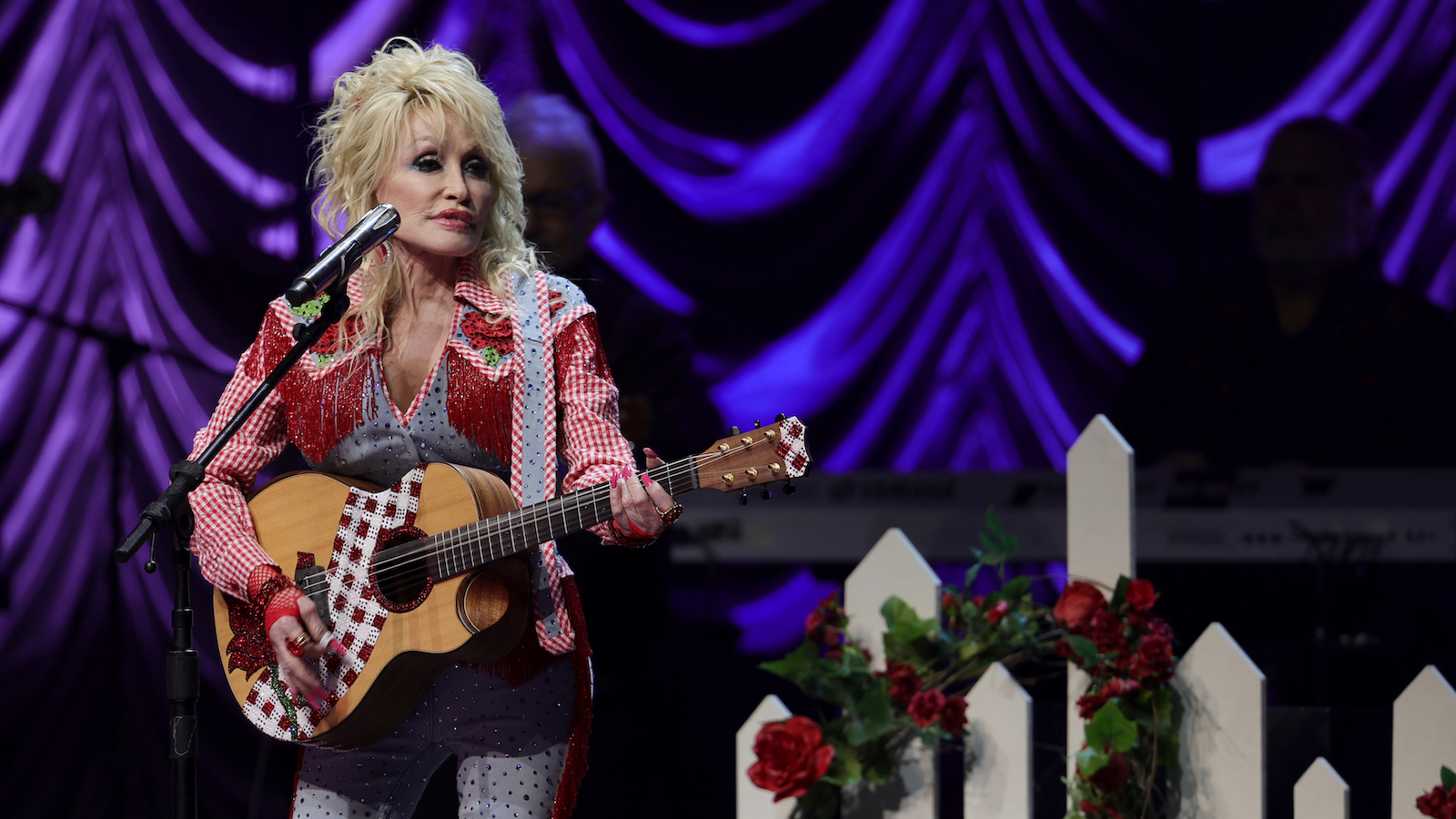 Dolly Parton will always love food, and now she is endorsing a very particular meal more likely to be prepared by the overnight shift than anyone working 9-5 at Taco Bell.

Parton Instagrammed the script for Mexican Pizza: The Musical, which is apparently real and set to premiere on TikTok. It’s “based on the true story of the Internet losing its mind,” so that all checks out. It will premiere on May 26, shortly after the menu item returns to the menu and somehow takes up an entire half-hour.

Taco Bell promises, “We’re telling the Mexican Pizza fan story – in song!” The specificities of Dolly’s role in the production are currently unclear, but she appears to be prepping her vocal cords with tea made from an actual teabag, which is not available at Taco Bell.

Working with Dolly will probably be considerably smoother than Taco Bell’s last attempt at soundtracking your Mexican Pizza, well, experience.

After Doja Cat starred in a clown-themed Superbowl commercial for Taco Bell covering Hole’s “Celebrity Skin” (take all the time you need with that collection of proper nouns), things turned ugly. In a TikTok, Doja made clear that she considered her follow-up promotion for Taco Bell, a rap about Mexican Pizza, to be totally cheesy.

“Shit’s for Taco Bell, and I gotta do this fucking jingle,” the singer wrote. “They want me to rap about Mexican pizza, so I want to give you a heads-up before you see that shitt — it’s contractual. I know it’s bad.”

You can register to watch the premiere of the musical on TikTok, which takes place Thursday, May 26, 7-7:30pm. No time zone is specified.