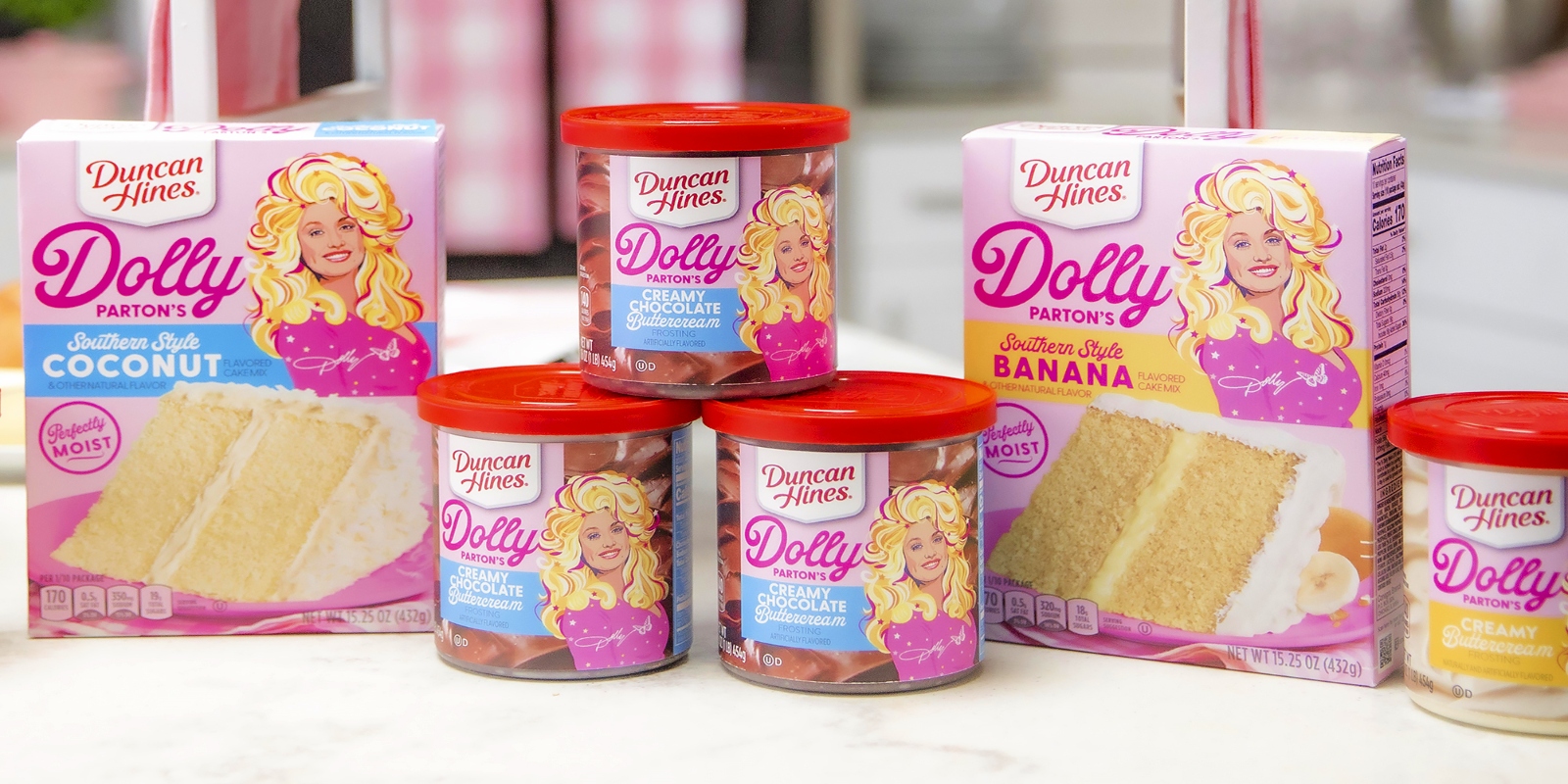 Move over, Betty Crocker — country music star Dolly Parton is baking up some good ole fashioned Southern competition after NPR reported that her brand new line of cake and frosting mixes have already sold out.

The idolized musician, commonly referred to as America’s Sweetheart, recently announced a line of Southern-style desserts in collaboration with Duncan Hines, which effectively went on sale this past Wednesday. Unsurprisingly, the limited-edition batch, consisting of two coconut and banana cake mixes and two variations of frosting, were all sold out online by 12pm ET.

On the other hand, Duncan Hines did announce that the much-anticipated line of desserts will be available in retail stores by March. Additionally, the Dolly Parton-Duncan Hines collaboration is offering up an opportunity to be notified when the product is back in stock.

Dolly herself took to Instagram this past Wednesday, which is essentially believed to be the reason behind the baking collection kits selling out so rapidly.

In an official statement, Duncan Hines brand director Audrey Ingersoll said, “Duncan Hines is beyond thrilled to partner with Dolly Parton, one of the most revered and beloved women in the world, on a new line of products that are steeped in Southern comfort and inspired by Dolly’s family recipes.”

For the rest, her delicious batch of baking goodies will surely be available soon. After all, it’s in high demand.