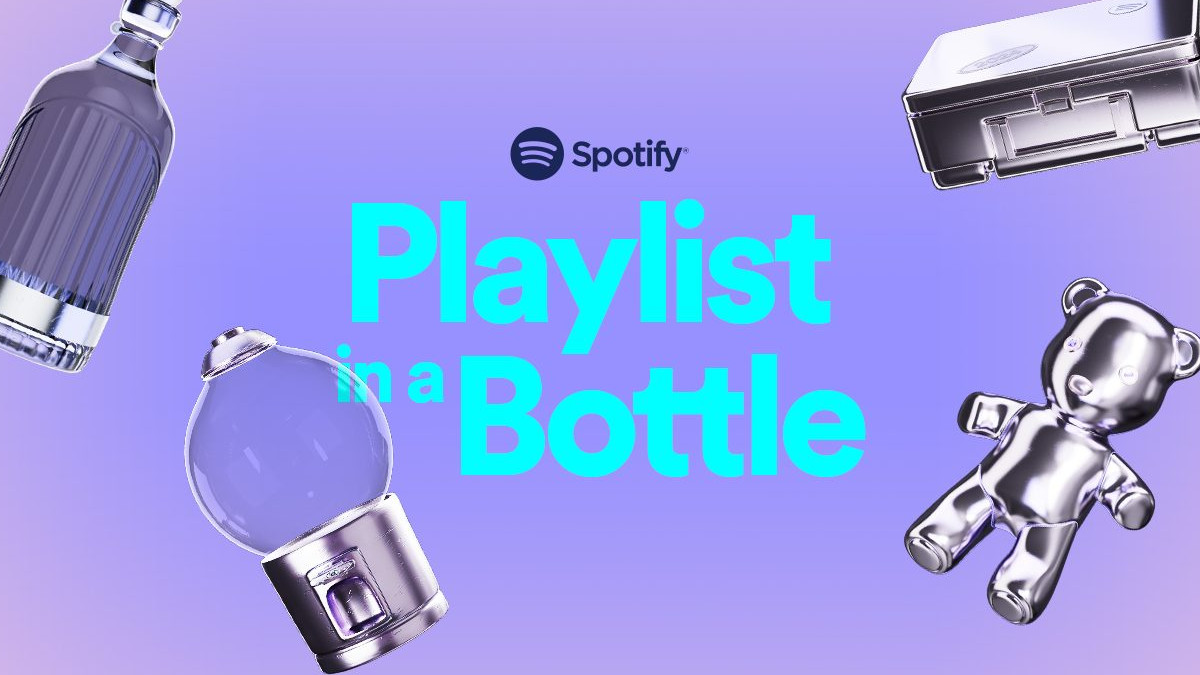 Streaming giant Spotify has come up with a way to remind you how bad your music tastes were a year ago. The company announced a new feature called “Playlist in a Bottle” that’s essentially a digital time capsule of your past musical tastes.

Spotify may be on to something here, and it wouldn’t be the first time. Every year, Spotify does a personalized year-in-review playlist called Spotify Wrapped which gets an incredible amount of play on social media, with users climbing over each other to share their yearly songs.

This is kind of the same idea, but with a different twist. Users answer prompts about songs and then send their digital “bottle” somewhere until exactly a year later. Here’s how Spotify puts it:

“Playlist in a Bottle is our latest interactive, in-app experience that captures who you are musically right now and then lets you revisit your 2023 musical self one year later.”

Spotify also shared directions on how to make it happen. Users simply need to click on this link from their mobile device and then pick what kind of time capsule they’d like to use. The options are: bottle, jean pocket, gumball machine, lunch box, and teddy bear.

After users pick a capsule they’ll answer a series of prompts like, “a song you’re going to kiss someone to this year”, and “a song you need to hear live in 2023”, as well as “a song that reminds you of your favorite person.”

Once this is done the time capsule is “sealed” and sent off. When January of 2024 rolls around, the capsule will remind you what you were listening to a year ago. Simple!

The feature is currently available in 18 languages and 27 countries. Users will be able to make the capsule until Jan. 31.