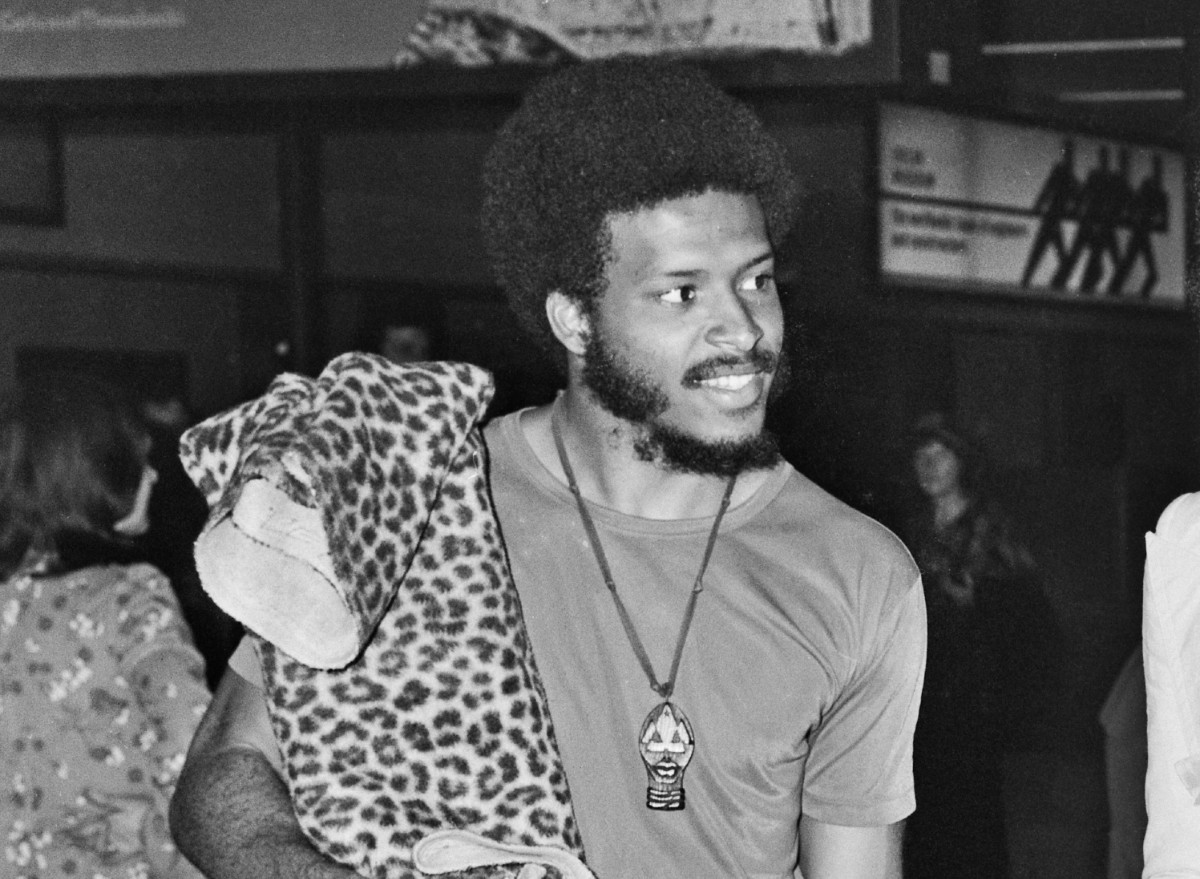 Grammy award-winning songwriter and performer James Mtume has died. He was 76 years old.

“So much loss. So much grief. Rest in power to Uncle Mtume,” Lucas wrote.

“My late fathers partner in crime, the co-creator of the songs of my life (and about my birth!) He was essential part of the life of the man who made me, therefore me too. Gone now. He will be dearly, eternally missed.”

At the time of writing, the cause of Mtume’s death isn’t known.

James Mtume had an extensive career performing and writing music. He was most well known for the 1983 R&B track “Juicy Fruit” performed by the group Mtume which he founded.

In 1981 Mtume won the Grammy for best R&B song alongside Reggie Lucas for their track “Never Knew Love Like This Before”.

During his career, Mtume worked with the legendary jazz musician Miles Davis and built his name as a songwriter with talent playing multiple instruments including keyboard, percussion, drums, guitar, and bass.

Projects that Mtume had worked on include “Freak Tonight” by R. Kelly, the soundtrack to 1996’s A Thin Line Between Love and Hate, the album “Share My World” by Mary J. Blige’s and the theme music to the ‘90s police drama New York Undercover.