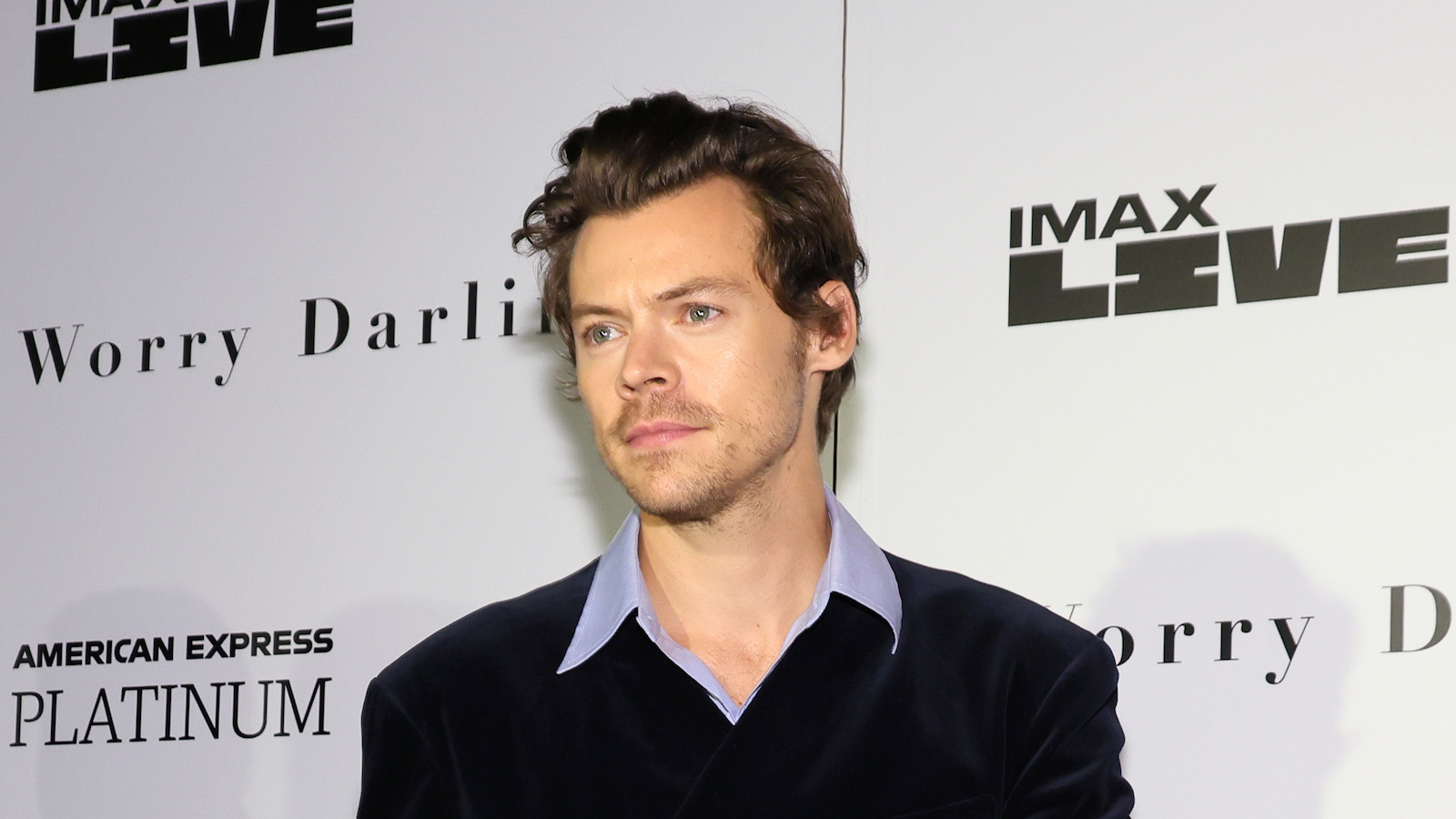 Last night, there was a lot of late night talking about Harry Styles.

The singer-actor and top billing heartthrob will join legendary New York Rangers and New York Knicks players with his own banner in the rafters of Madison Square Garden to commemorate his 15 consecutive nights of sold-out shows at the famous venue.

Styles becomes the third musical artist to be celebrated in such a way at the Garden, joining Billy Joel and the band Phish who both had respective 13-night runs.

This only adds to Harry’s already tremendous year as his No. 1 album was 2022’s fastest-selling album in the UK, selling the equivalent of a half million units around the world in just one week. The album has dominated the charts in numerous countries, as have multiple singles. He also happens to be co-starring in a film directed by his girlfriend, Olivia Wilde, called Don’t Worry, Darling, which has absolutely received no press at all (just kidding!). The movie has headlined entertainment news about once a week for several weeks though it’s mostly due to rumors and mini-controversies surrounding it, which Olivia Wilde addressed last night on The Late Show with Stephen Colbert before bolting to her boyfriend’s show to support his big night.

After the banner was raised, Styles told his fans, “Any time you come to Madison Square Garden and you see that, remember it’s because of you. Thank you so much.”

Texas needs to get ready for Harry Styles next, as he will be there this weekend to continue his tour, and then, after sticking around for a couple of weeks, he’ll head to Chicago.