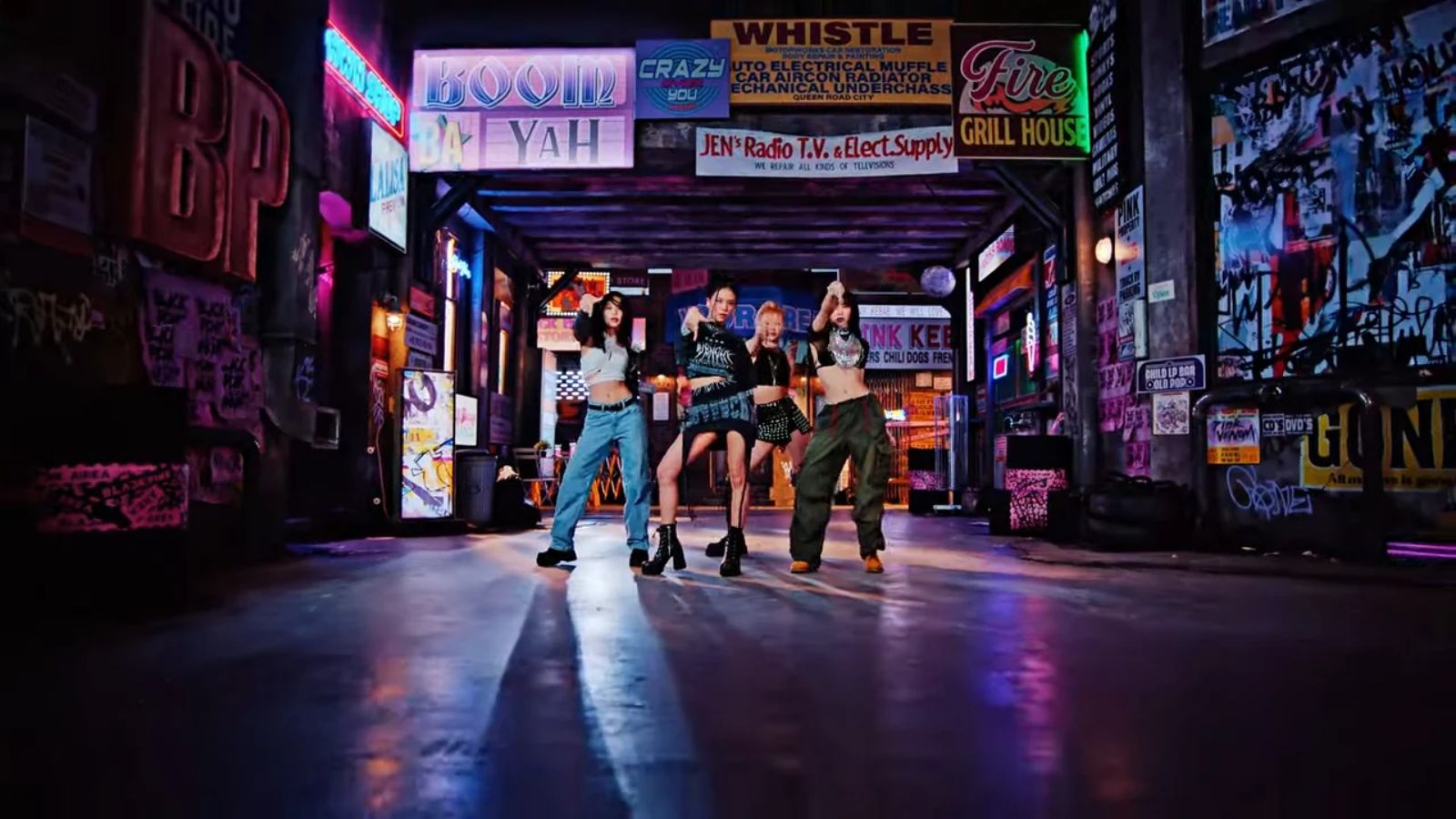 BLACKPINK just released their newest album, BORN PINK, which features a handful of new tracks performed by the popular K-pop group. And while some songs such as “Pink Venom”, which became popular on social media and was performed in the recent VMAs, feature both English and Korean lyrics, one of the biggest fan questions was whether or not the K-pop group released any tracks solely in English.

The push to have English-only tracks isn’t new for artists from non-English speaking countries once they become popular with a global audience. A well-known example is BTS as they released three singles that only featured them singing in English. And while some of the songs received mixed reactions, they were instant hits, regardless. So if this is happening to BTS, did something similar occur to BLACKPINK?

How many English songs are there in BLACKPINK’s BORN PINK album?

How many English songs are there in BLACKPINK’s BORN PINK album?

BLACKPINK’s newest album, BORN PINK, featured eight new original tracks, with “Pink Venom” being the featured single for their second studio album. But this album is different compared to their previous releases as the four members of this popular K-pop group released English-only tracks. And while there might be people who aren’t keen to hear English songs sung by their favorite K-pop groups, it helps them reach a wider Western audience.

BLACKPINK is now trying to expand their reach, as four of the eight tracks on BORN PINK were sung entirely in English: “Typa Girl,” “Hard to Love,” “The Happiest Girl,” and “Tally.” An interesting fact about one of these songs is that “The Happiest Girl” was co-written by Teddy Sinclair, a musician known for her controversial remarks in X-Factor New Zealand.

As BLACKPINK prepares to embark on their world tour this October to promote the album, it’s up to the fans to see if they enjoy listening to this new change of music direction.

BORN PINK is now available to stream on Spotify.