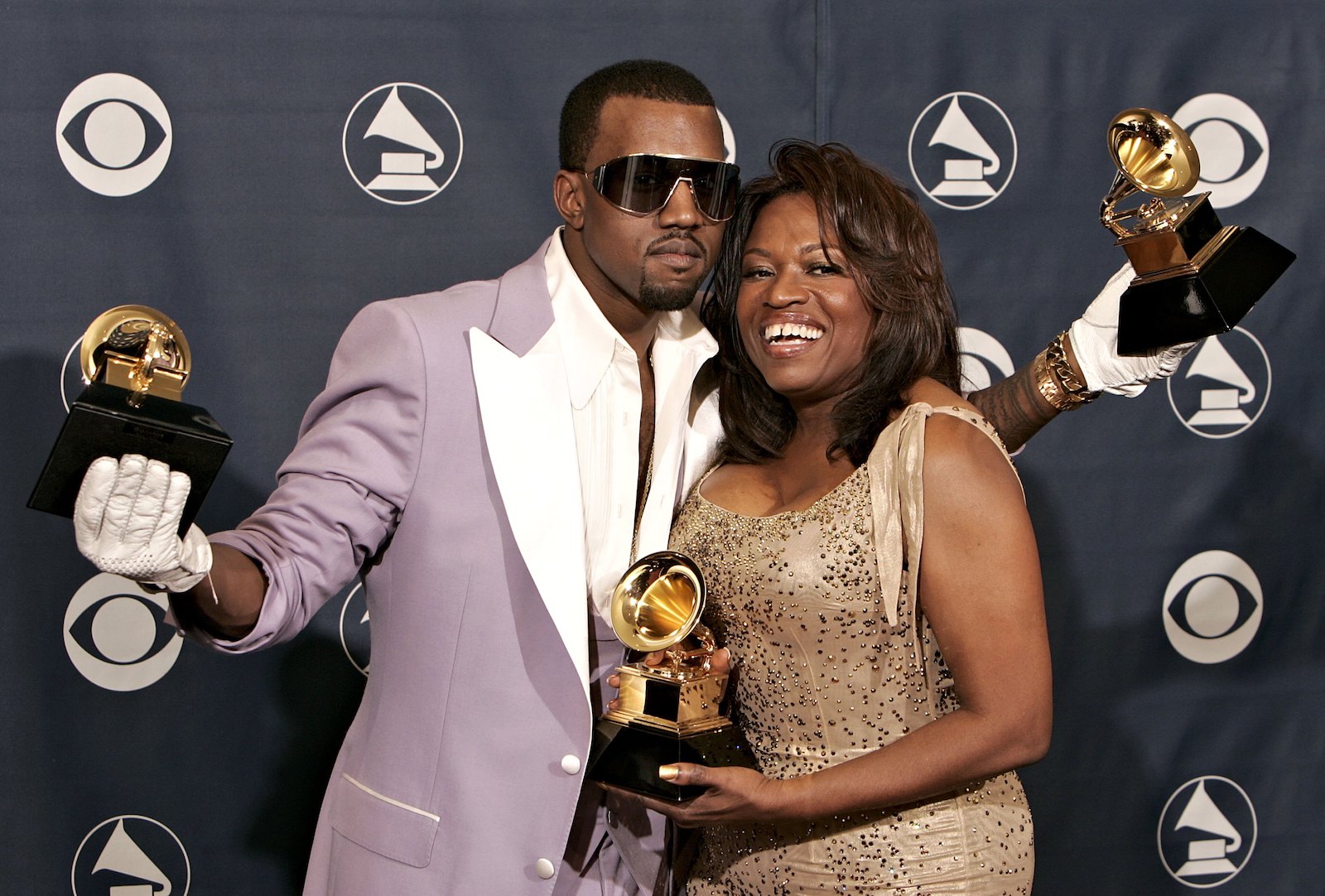 Kanye West (aka Ye) is one of the most famous (and infamous) musical artists currently performing. Since his debut album, The College Dropout landed in 2004, the performer has gone from strength to strength, releasing several massive hits, including “Stronger,” “All Of The Lights,” and “Gold Digger.”

However, the singer is no stranger to controversy, especially controversy linked to awards shows. Outside of music, the singer is known for infamously interrupting Taylor Swift during the 2009 VMAs. Kanye has had a tumultuous few years, hitting the headlines several times for his relationship problems and behavior. This has led to Kanye allegedly getting barred from this year’s Grammy awards, where he was apparently meant to perform.

However, this year also saw Kanye release his new album, Donda 2, and its accompanying singles “Eazy” and “City of Gods,” proving that the performer is far from done with music.

How Many Grammy Awards Has Kanye West Won?

Kanye has been nominated for a Grammy 75 times over his career and he has won 22 Grammy awards over the years. This stunning performance puts West in the top 10 for most Grammy awards won. This is an impressive feat, especially as the star is still releasing music. So he has the chance to further climb the rankings.

West made his Grammy debut in 2005, when he was nominated for ten awards. Most famously, West was nominated for Best New Artist but lost out to Maroon 5. However, West didn’t go home empty-handed, picking up three awards at the ceremony. West won Best Rap Song for “Jesus Walks,” and his album The College Dropout won Best Rap Album. He also got Best R&B Song for acting as a songwriter on Alicia Keys’ “You Don’t Know My Name.”

In 2009, Kanye won Best Rap Performance by a Duo or Group for “Swagga like Us” and Best Rap/Sung Collaboration for “American Boy.”

2010 saw Kanye pick up both Best Rap/Sung Collaboration and Best Rap Song for “Run This Town,” a song that featured Jay-Z & Rihanna.

Kanye won even more awards in 2013, getting Best Rap Performance and Best Rap Song for “Ni**as In Paris.” He also won Best Rap/Sung Collaboration for “No Church in the Wild,” a song he performed with Jay-Z, Frank Ocean & The-Dream.

Between 2013 and 2020, Kanye didn’t win any Grammy awards. In 2021, he won Best Contemporary Christian Music Album for his album Jesus Is King.

Is Kanye Nominated For Any Awards At The 2022 Grammys?

Kanye has received several nominations for this year’s Grammy awards. At the 64th Grammy awards, Kanye is nominated for Album Of The Year and Best Rap Album for Donda.

He has also been nominated for Best Rap Song for “Jail” and Best Melodic Rap Performance for “Hurricane.” He also has another Album Of The Year nomination, as Lil Nas X’s Montero has been nominated, and Kanye acted as a producer on the album.