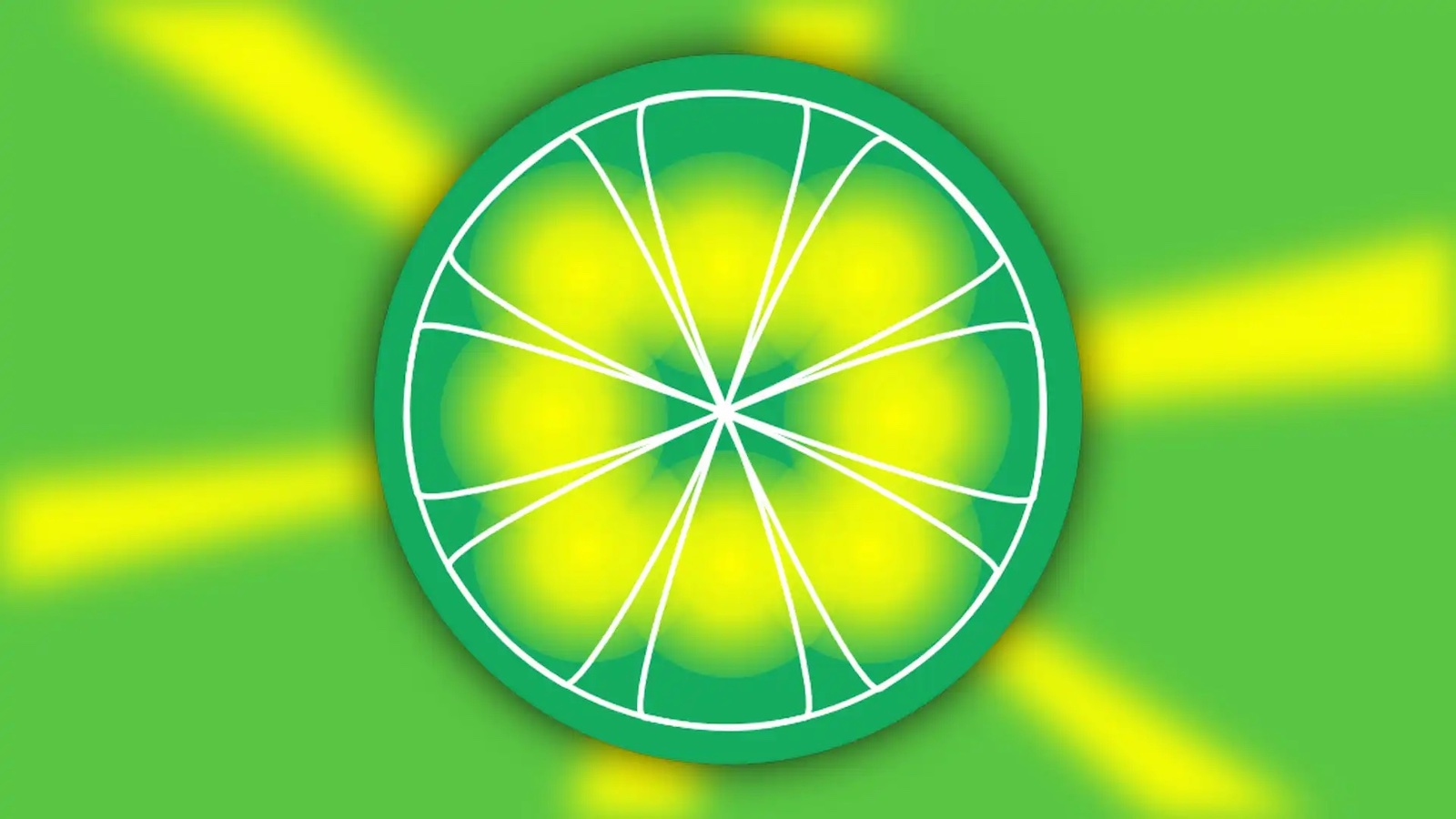 A pair of Austrian tech bros announced that they’re reviving LimeWire but now as an NFT marketplace. Yes, that LimeWire, the former music piracy app that allowed users worldwide to spend three hours downloading three songs from the new Outkast album before their internet service timed out.

Per a report in Bloomberg, Paul and Julian Zehetmayr are the brothers who want to create a one-stop-shop where music lovers can buy and self NFT music and music-related art and related content. LimeWire plans to differentiate itself from similar marketplaces by pricing its work in U.S. dollars in addition to the usual cryptocurrency. And in contrast to the old LimeWire, which allowed users to make an end-run around the record labels by stealing music, the Zehetmayrs plan to make this a platform where the artists make the majority of all money generated through the site.

In 2010, LimeWire was shut down by a permanent injunction issued by a U.S. district court in a lawsuit brought about by Arista Records, and in 2011 a settlement was reached forcing its owners to pay $105 million in damages to four major records labels; Universal Music Group, Sony BMG, Warner Music Group, and EMI.

The new Limewire is hoping to put Limewire’s reputation for piracy behind them while hoping to trade on Millennials’ nostalgia for the joy of a 45-minute wait to download an mp3 labeled “LEAKED!!! Eminem track” only to finally play it and find out it’s Kid Rock’s Bawitdaba.

We’ll see if LimeWire’s new business model, which requires users to actually pay for things to work for them.