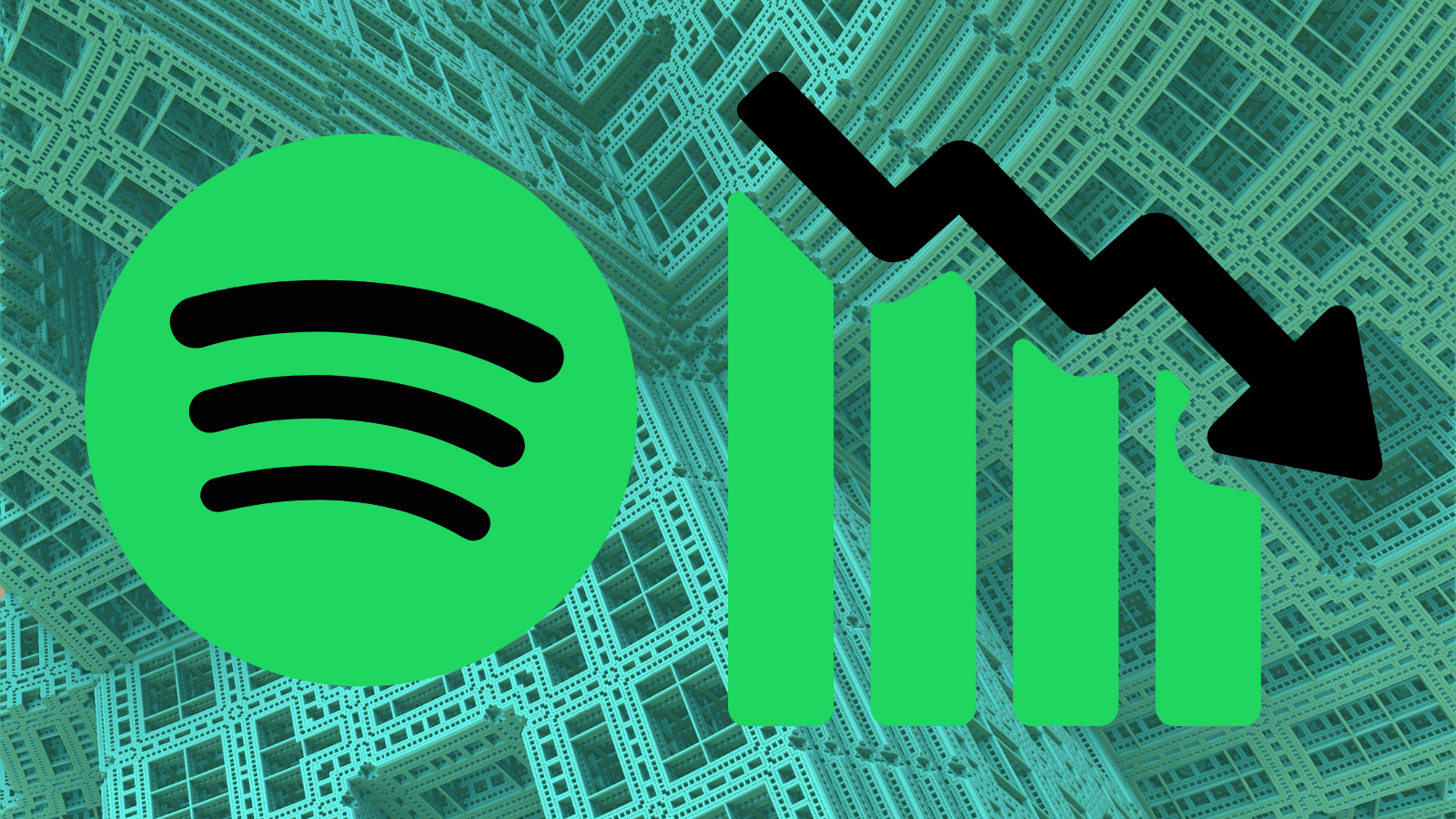 If you are one of the millions of monthly users logging onto the Spotify music platform, you may have noticed the service was not blasting your favorite tunes as you toiled away at work Tuesday morning.

However, that issue seems to have been resolved for the most part. And though no explanation has been given, as of press time, for why users could not play tracks and were automatically logged off, there are still steps you can take and variables to check if a similar issue arises in the future.

How to check the Spotify server status

In terms of the end-user experience, one of the best ways to get the most up-to-date information about Spotify actually comes from one of their dedicated Twitter accounts, called @SpotifyStatus. Follow this account for announcements about outages and recoveries in plain language. They also provide links so people can report when they are experiencing issues.

Spotify also has a dedicated website for checking the status of the service’s application programming interface (API). Though it is intended for developers, the website is publicly available for anyone to view, and lists any outages that are occurring. The website is called status.spotify.dev.

Apart from those officially-branded avenues of checking whether Spotify servers are down, you can also confer with the third party site Downdetector, which gives a fairly in-depth breakdown of any and all issues users are experiencing.

If you are a gamer who was also impacted Tuesday by the Discord outage that occurred, We Got This Covered also put together a separate guide on how to check if Discord servers are down.