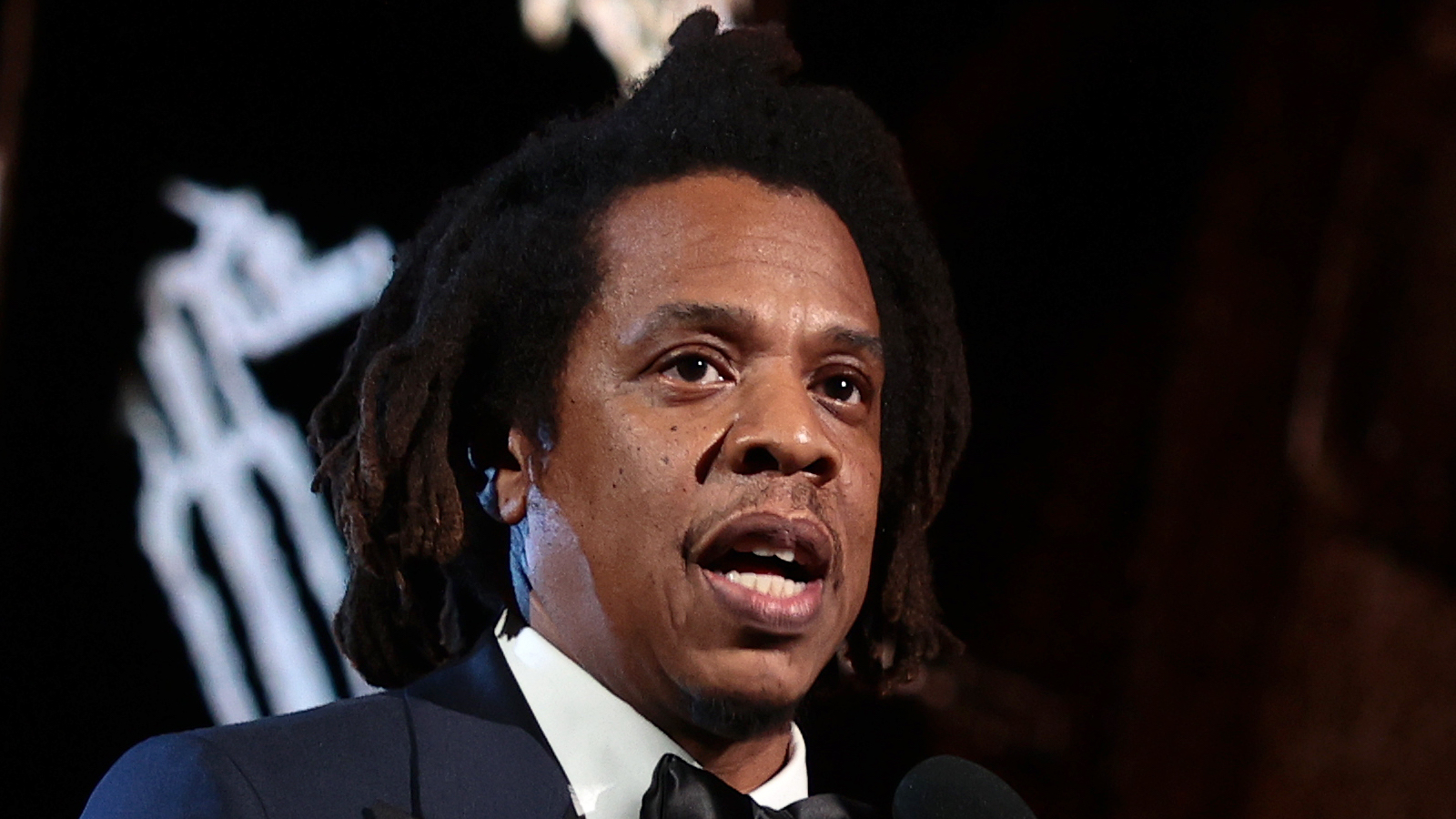 Jay-Z is among the artists coming together to change a law in New York City so that rap lyrics can’t be used as evidence during criminal trials.

The legislation which was first proposed in November has now got even more artists behind its cause including Meek Mill, Kelly Rowland, and Killer Mike, per Rolling Stone.

These artists have joined fellow alumni Fat Joe, Yo Gotti, Robin Thicke, and others in signing a letter to lawmakers in New York state asking them to lend their support to the proposed change and stand behind “freedom of expression.”

Originally proposed by state senators Brad Hoylman and Jamaal Bailey, the legislation “Rap Music on Trial” looks to remove lyrics as evidence in a courtroom in all circumstances unless where the proof is “clear and convincing” at linking a crime to a person through their lyrics.

“This is a long time coming. By changing the law here, you do a lot of good for the cases that it affects, but you also send a message that progress is coming. We expect it will be followed in a lot of places.”

“The right to free speech is enshrined in our federal and state constitutions. The admission of art as criminal evidence only serves to erode this fundamental right, and the use of rap and hip-hop lyrics in particular is emblematic of the systemic racism that permeates our criminal justice system.” The legislation passed an initial stage in the state senate earlier this week.

The president for using rap lyrics as evidence can be seen as recently as 2019 when controversial rap figure Tekashi 6ix9ine has the lyrics to the hit song Gummo levied against him in the courtroom.

The proposed legislation has garnered a ton of support and will likely continue to do so until a decision is made.