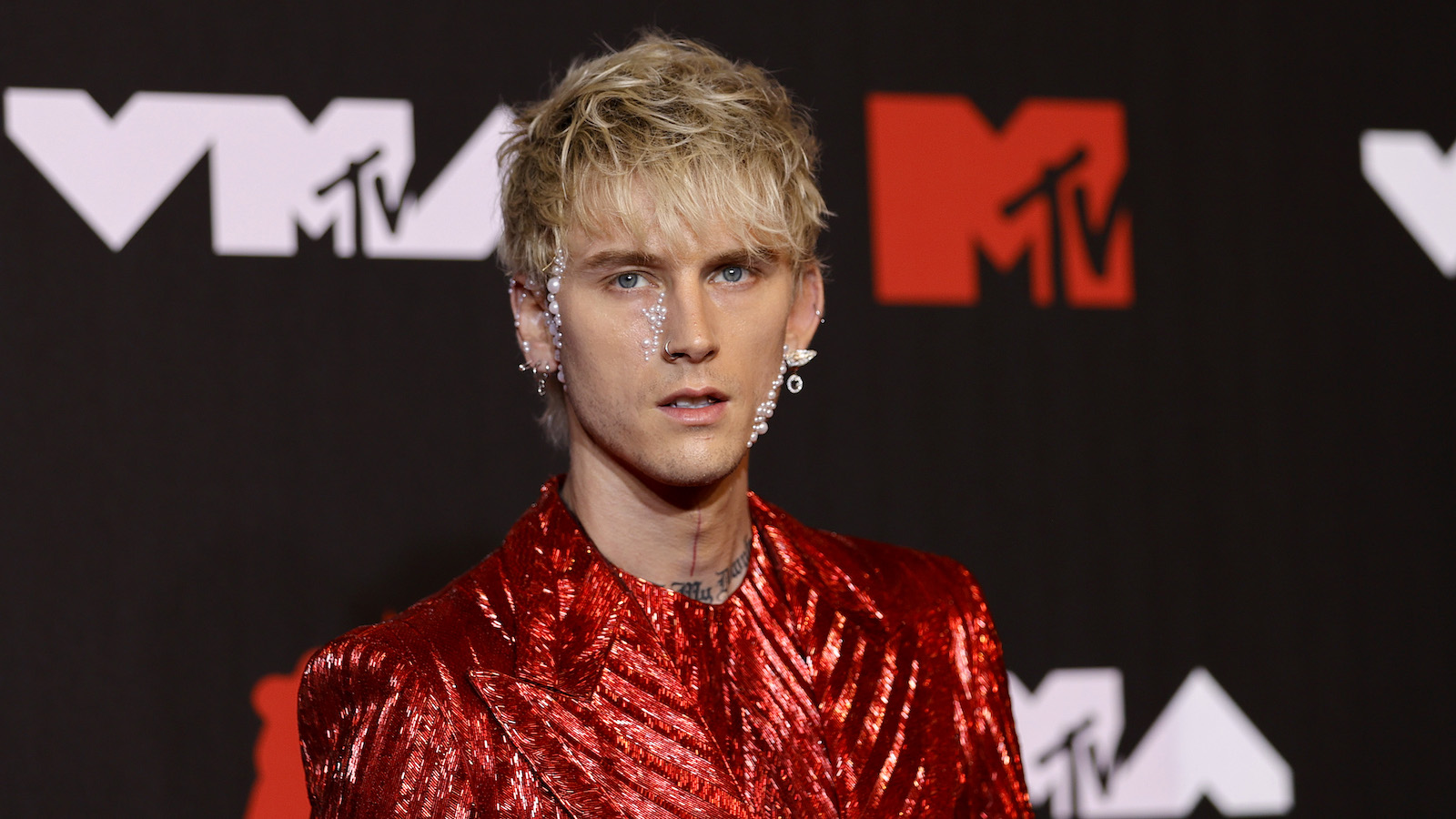 Former rapper and current pop-punker Machine Gun Kelly recently revealed that he hung out with Foo Fighters drummer Taylor Hawkins just days before the musician died in Colombia while on tour.

The “Emo Girl” singer recently appeared on The Howard Stern Show on Sirius XM. He called Hawkins a “beautiful soul” and said he was “super bummed” because the band was going to watch his set at the Asunciónico music festival in Paraguay on March 22, but they had to cancel due to weather.

So instead, MGK met up with the band on a rooftop at a hotel. He said he initially didn’t want to go because he had an entourage of 20 people with him, but he eventually decided to do it anyway. MGK said Hawkins was incredibly nice to everyone.

The two talked about MGK’s performance in the Netflix Mötley Crüe movie The Dirt, and Hawkins was complimentary about the performance.

“The last thing he said to our drummer was, ‘I’m just so bummed I didn’t get to see you guys play.’ I really want to thank him and let his kids know that he made us feel — in a time where the outside world was really coming in hard on us — he made us feel so confident in ourselves and loved, and your father is a great, great man, and we were all lucky to know him.”

Hawkins was found dead in Bogota on March 27. He was 50 years old. The band is currently taking a hiatus, announcing that they’ve canceled the rest of the tour and an upcoming Grammy performance as well. Foo Fighters are nominated for three Grammys.