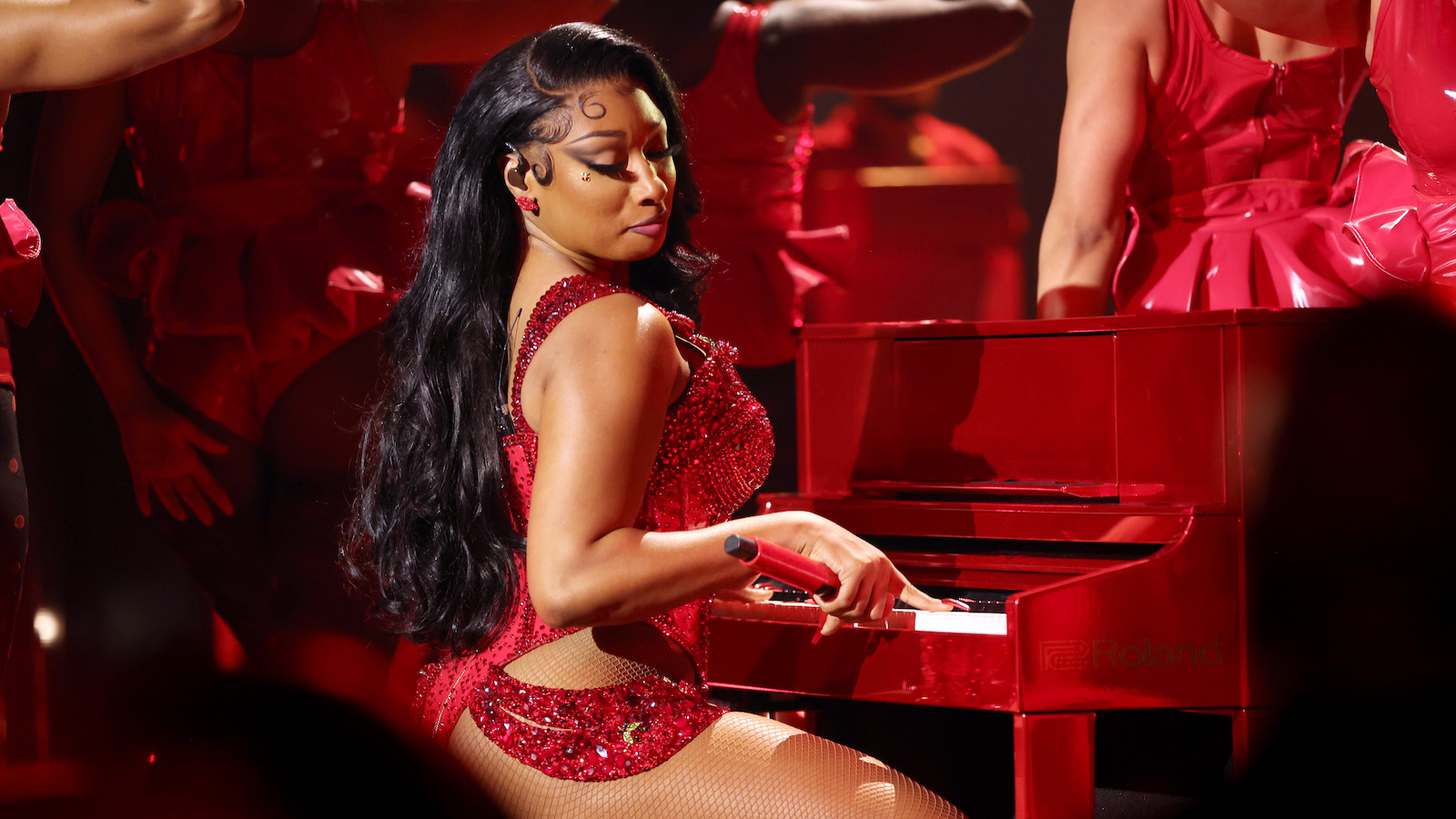 A documentary series is in the works about Texas-born rapper Megan Thee Stallion produced by Roc Nation and Time Studios, who announced on the publication’s website today.

“The documentary will provide viewers with an intimate perspective into Megan’s life and career. From delving into Megan’s upbringing in Texas to chronicling key milestones in her career, the project will shed light on the many facets of Houston native’s multilayered personality.”

The series will be directed by Nigerian-American filmmaker Nneka Onuorah who recently directed Amazon’s competition series Lizzo’s Watch Out for the Big Grrrrls. She is also known for directing the HBO film Legends of the Underground, which is nominated for a GLAAD Award for best documentary.

TIME’s co-Head of Documentary, Loren Hammonds, had this to say about Thursday’s announcement:

“We are thrilled to be able to work with Roc Nation to share Megan’s story with the world. Millions of people are familiar with her as an entertainer, but this series will give her a chance to share her truth as never before.”

The series will use archival footage to chart the rise of the Houston rapper’s stardom, including a glimpse into the many personal struggles Megan overcame in her career.

“Her journey is inspirational and we’re proud to have partnered with TIME Studios to highlight her personal and professional trajectory over the years. Our hope is that this documentary will inspire viewers to stay the course and pursue their passions through the ups and downs.”