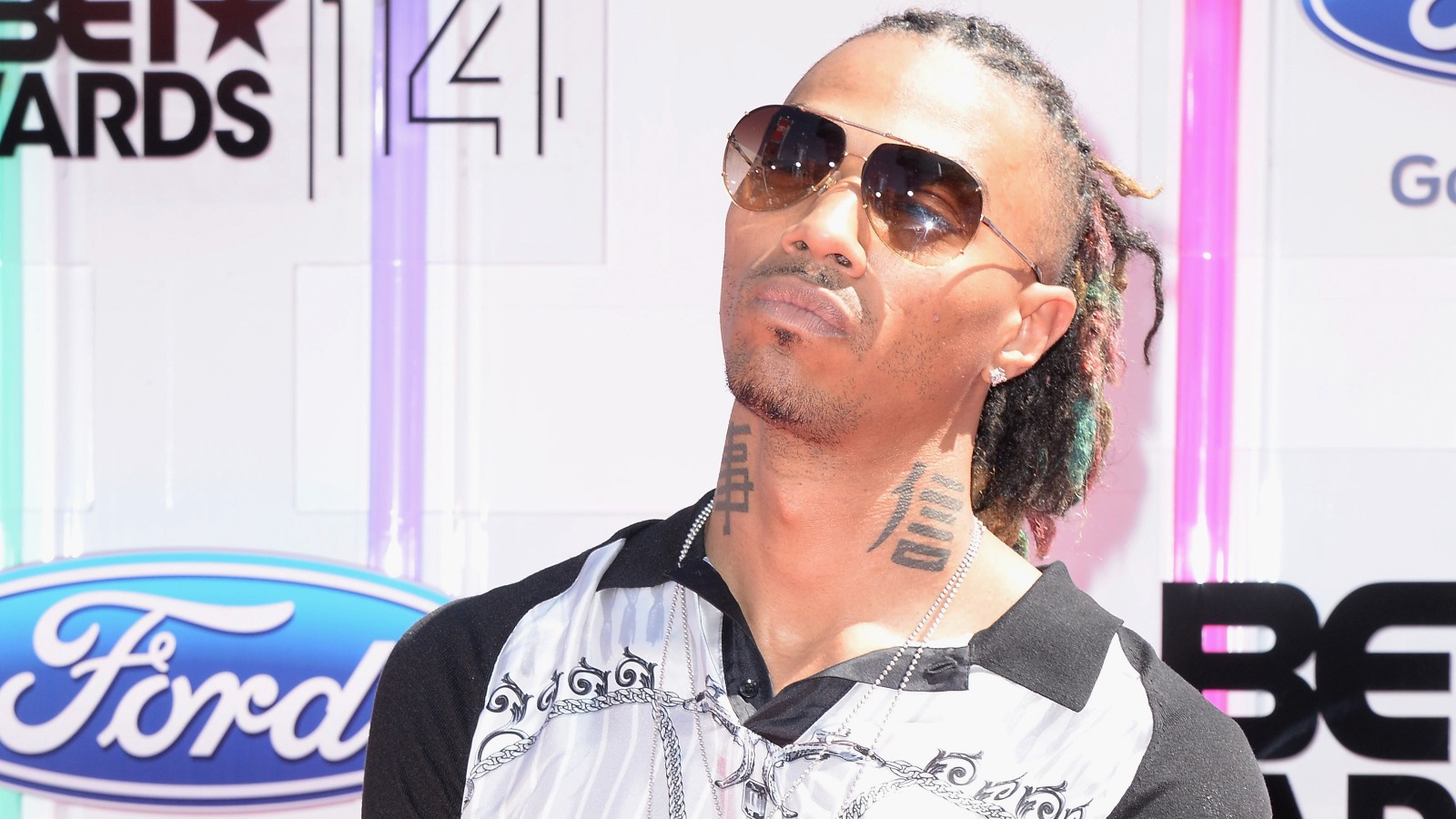 Preston Porter, better known as Snootie Wild, has passed away at age 36 after being shot in Houston this weekend. Porter was found next to an SUV, having suffered a fatal gunshot wound to the neck, as reported by TMZ. Although he was rushed to the hospital, doctors couldn’t save his life.

The news of Snootie Wild’s death was initially shared via an Instagram post on Saturday evening with a message honoring his name and legacy. His account has also shared a series of memorial fan art images in the hours following the announcement.

Snootie Wild was best known for his song “Yayo” with Yo Gotti, “Made Me,” and “She’s a Keeper.” The Memphis-born rapper had been on the scene since 2013 and was signed to Gotti’s record label, Collective Music Group, as reported by XXL in 2013.

Tributes have been shared on social media by fans, friends, and other musicians in the rap game like D.J Paul and Juicy J. Dj Paul also shared the story of meeting Snootie Wild in his tribute on Instagram.

Writer Brandon Caldwell shared a tribute to Snootie Wild and noted that Memphis rappers have a particular way of crafting music that resonates with the people.

Per The Daily Mail, authorities are reportedly currently looking for a man and woman as part of its investigation into Porter’s death. More updates as we hear them.