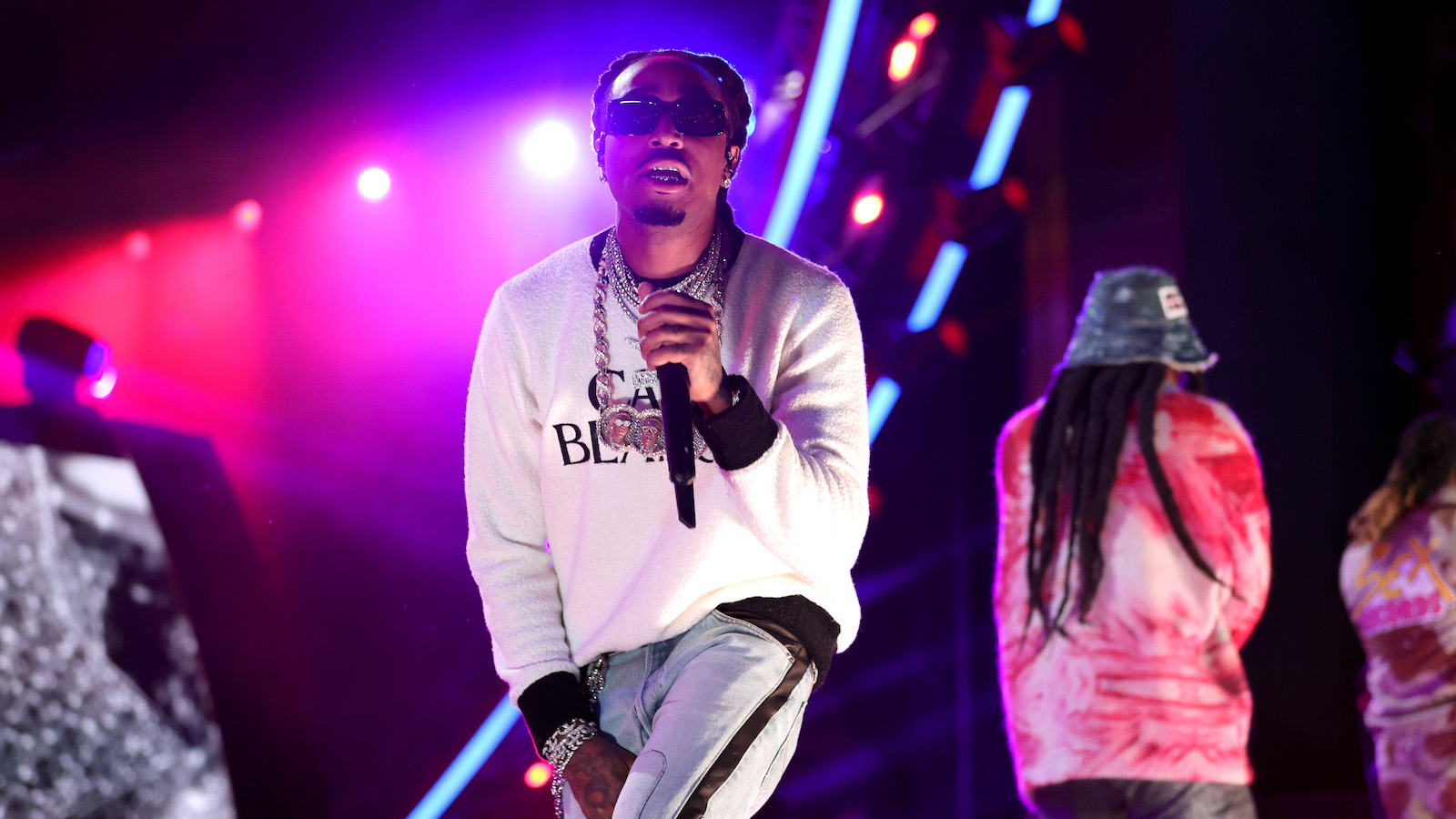 Rap trio Migos are getting some extra attention over an album released in 2017, after it was pulled from multiple streaming services.

The trio’s second album Culture is no longer available on major streaming services, from Spotify to Apple Music to Tidal.

The timing is peculiar, as the album will be five years old on January 27. The album hit #1 on the Billboard 200 upon release, sporting mega hit songs “Bad and Boujee” with Lil Uzi Vert and “T-Shirt”.

Here are some reactions to the album’s removal.

Everyone wants an answer!

One eagle-eyed user noticed other stuff was gone as well.

Quick everyone to Soundcloud!

This album is clearly very important to a lot of people.

While it’s definitely a mystery, some people think it could mean that Migos has something special planned, especially since most of the output from the group recently has come in the form of solo projects. Offset has been teasing new music on Instagram and Quavo’s been popping up in verses all over the place.

When the group released Culture III, they told NME it was a return to form, and what they do best.

“It’s kind of like when Michael Jordan went to go play baseball but went right back to basketball,” Quavo said.

Quavo said the trio thrives on subverting expectations and proving people wrong. They always strive to be in front of what’s considered popular.

“It’s a blessing to be ahead of the curve,” he said. “We always want to prove ourselves because we don’t do much talking.

“We don’t run around saying that we’re the best and ain’t nobody better than us; we like to work. We put in the practice and the time, and sometimes we don’t get credited for it. We feel some type of way behind that when we feel miscredited.”