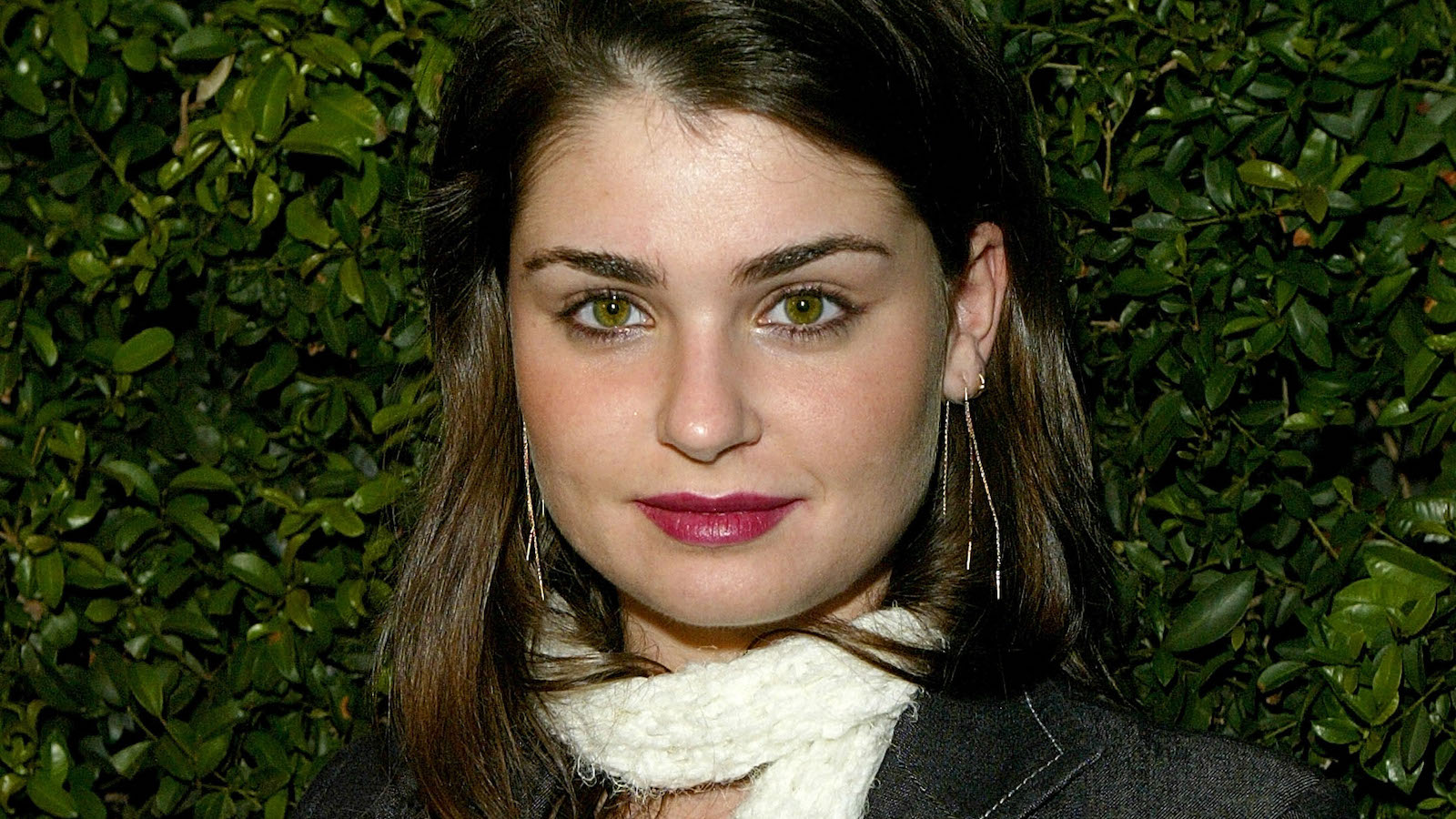 Ozzy Osbourne and Sharon Osbourne’s daughter, Aimee, escaped a deadly blaze in a building in Hollywood.

Reports indicate she escaped the fire, alongside her producer, which occurred in a recording studio that killed another person, Sharon said in a social media post.

The fire occurred Thursday afternoon in a two-story commercial building that 78 firefighters worked to extinguish over a period of 50 minutes, Associated Press reported, citing a Los Angeles Fire Department spokesperson.

Two people reported respiratory symptoms from the smoke exposure and were evaluated at the scene, but ultimately decided not to be treated at a hospital, LA Fire Department spokesman Erik Scott said in a statement. He added that “Sadly, one person was found dead inside” the structure as firefighters were searching it. No firefighters were injured and the fire’s cause is still being investigated.

Sharon said in an Instagram post that one of the two survivors was her oldest daughter, Aimee. She said the other survivor was Aimee’s producer, who she did not name. “They are the lucky two that made it out alive,” she said.

“It is utterly heartbreaking that someone lost their life today in this fire & we are sending our prayers to this person & their family. What happened today was beyond horrific. I really hope moving forward that buildings like this are better regulated for fire safety.”

Sharon went on to say the building had been a “creative hub for music” in the city and she criticized what she called a lack of the building being regulated for fire code standards.

“Producers, musicians, mixers & artists also lost all of their equipment. Once again, our prayers go out to the family and friends of the person that lost their life to this senseless fire,” she said.

Aimee, who releases music under her initials ARO, may not be a familiar figure for fans of The Osbournes as she declined to participate in the reality show. She is Sharon and Ozzy’s first child together.