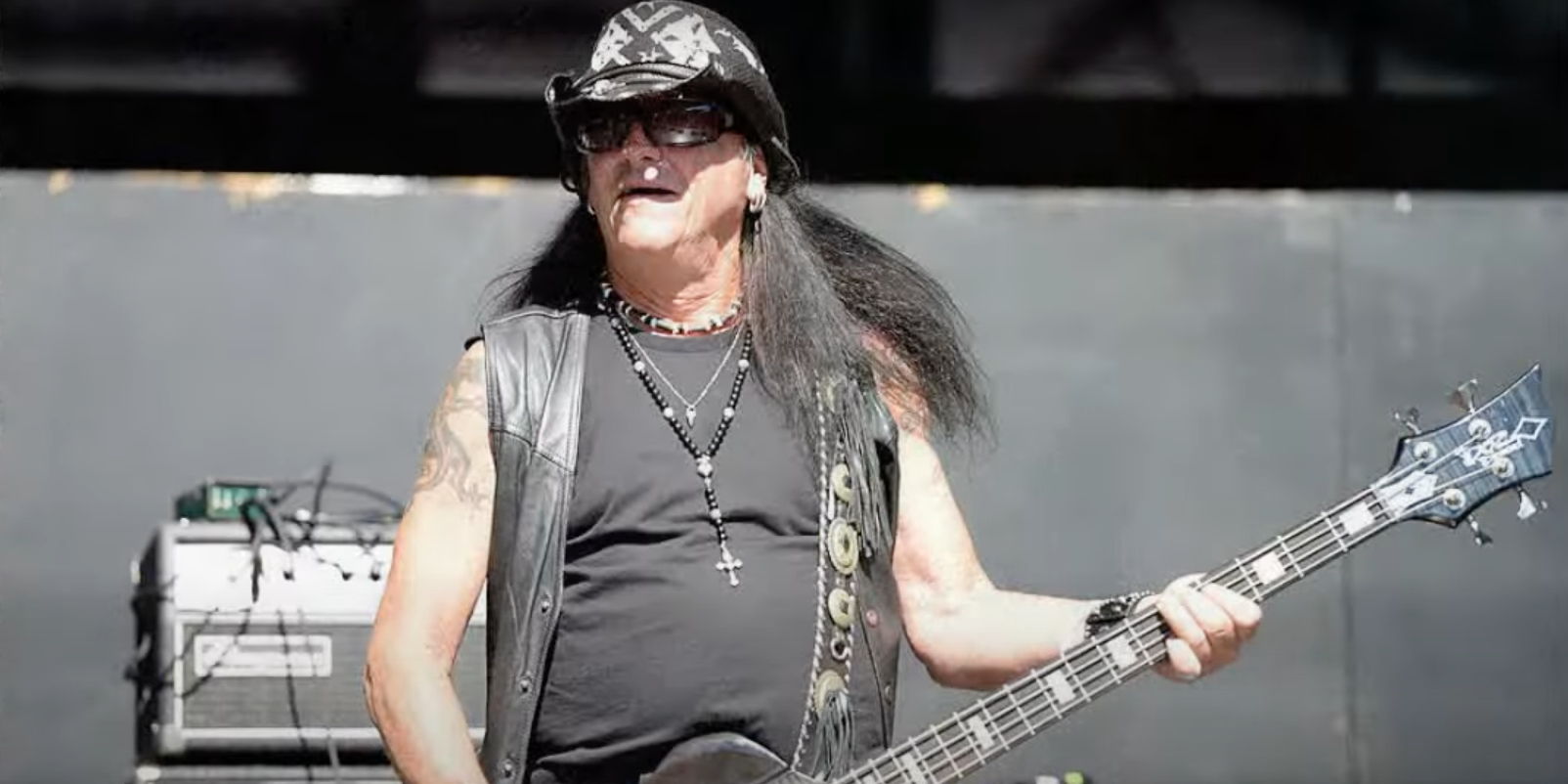 Randy Rand, the original bassist for American hard rock act Autograph ⏤ known for their 1984 hit song “Turn Up the Radio” ⏤ has died. The band announced the musician’s passing via its social media accounts. No details are known at this time, and the band has asked that fans and media respect their privacy during their time of grieving.

Formed in the same late ’70s to early ’80s Sunset Strip hard rock scene that gave rise to such acts as Van Halen, Quiet Riot, and Motley Crue, Autograph solidified its first and most well-known lineup in 1983 and experienced its first brush with fame when Van Halen asked the band to open for its tour in support of 1984. The band’s first LP, Sign in Please, failed to chart until almost a year after its release but became a sudden success on the popularity of the single “Turn Up the Radio,” a last-minute addition to the album’s track listing.

In a 2020 interview with Antihero Magazine, Rand spoke of the band’s first tour with Van Halen. “We weren’t even a band yet,” said the bassist. “We really thought we were going to get our ass kicked because it was like 15,000 people for your very first gig ever.”

“Although beyond devastated, we find some comfort and solace knowing the last couple of years have been some of his happiest as an artist and as a performer,” the band wrote in their online tribute to Rand. “Randy was the consummate optimist and was so excited to see the new direction, creativity and renewed energy with the band. You could feel his excitement – as it was quite palpable with his playing abilities, performances and the way he interacted with his beloved fans.”

Rand is survived by his partner Regina Rand and family.