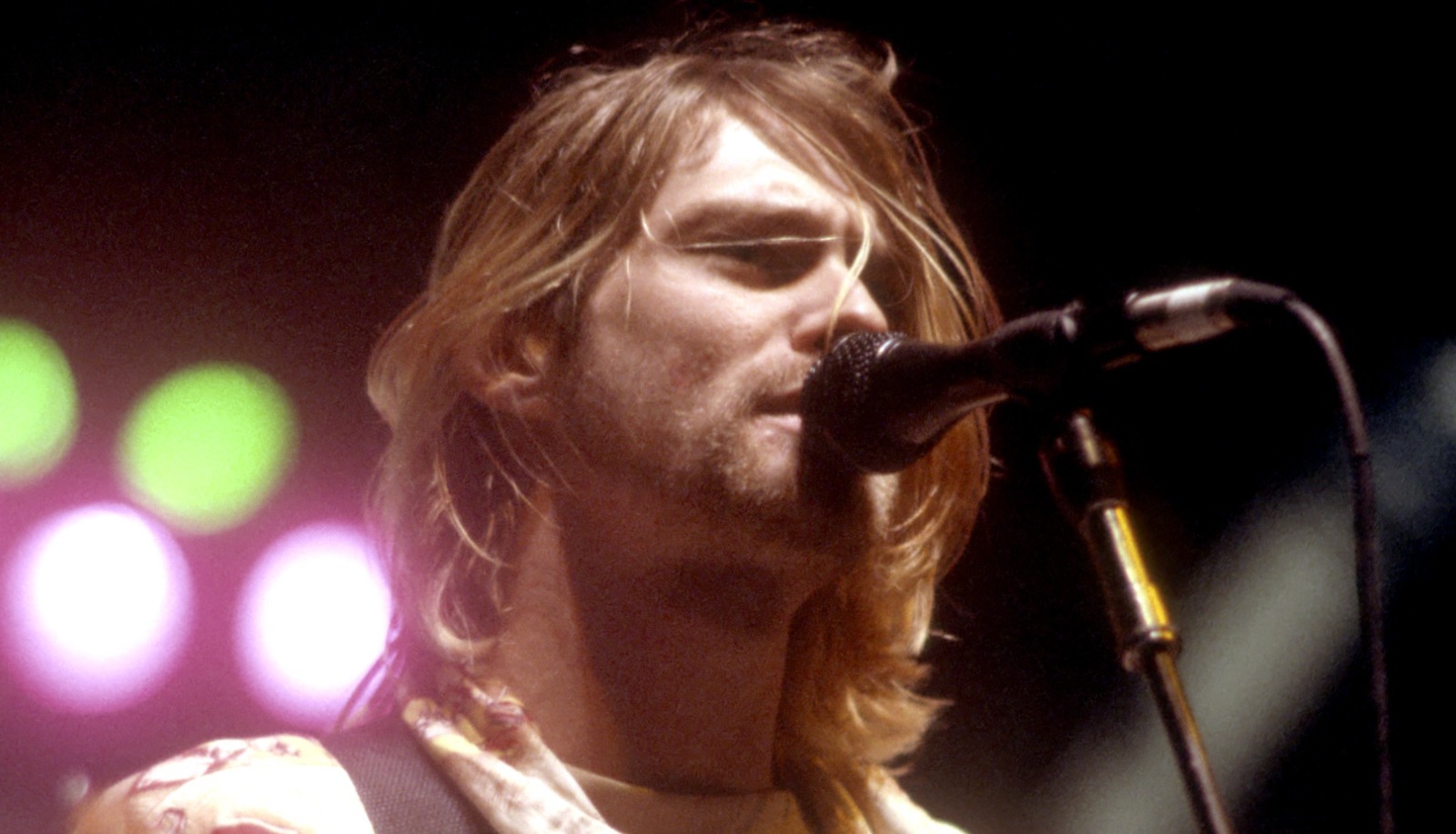 The “Smells Like Teen Spirit” guitar Kurt Cobain played in the 1991 music video is going up for auction, where it’s expected to fetch in the region of $800,000.

According to a press release provided by auction host Julien’s Auctions, the 1969 Placid Blue finish Fender Mustang electric guitar is going up for bidding in a month. The instrument will be sold off at New York’s Hard Rock Café during a three-day ‘Music Icons’ auction that lasts from May 20-22.

The guitar has been on display at Seattle’s MoPoP Museum of Pop Culture for 12 years. Once the guitar is sold, a portion of the proceeds from the auction of the guitar and Cobain’s other items will go to the mental health awareness campaign Kicking the Stigma to raise awareness about mental health disorders and fight the stigma surrounding the illness.

The impressive price tag makes sense, taking into consideration that “Smells Like Teen Spirit” is the band’s biggest hit. Nirvana brought the subculture to the masses with music that spoke to a generation, and the influence they had on the grunge movement was astronomical.

The song was also the biggest commercial hit for the band and their lead single off the album Nevermind. It pushed them front and center in the public consciousness and cemented their name among the greats in rock history. The music video for the rock anthem has racked up more than 1.4 billion views on YouTube.

Nirvana is still very much relevant today. In The Batman, their song “Something in the Way” was a sort of dark anthem for Robert Pattinson’s Dark Knight. It matched the tone of the film and captured Bruce Wayne’s headspace as a young man overwhelmed by a city drenched in corruption. The song was so impactful in the movie that its streams saw a 1200% increase.

Nirvana’s drummer Dave Grohl started his own band, Foo Fighters, after the tragic passing of Cobain in 1994, and they’ve had immense success as chart-topping music that inspired a new generation of fans. In March, drummer Taylor Hawkins sadly passed away at the age of 50 in Bogotá, Colombia, but the music made by these late and great rockers will continue helping so many people.