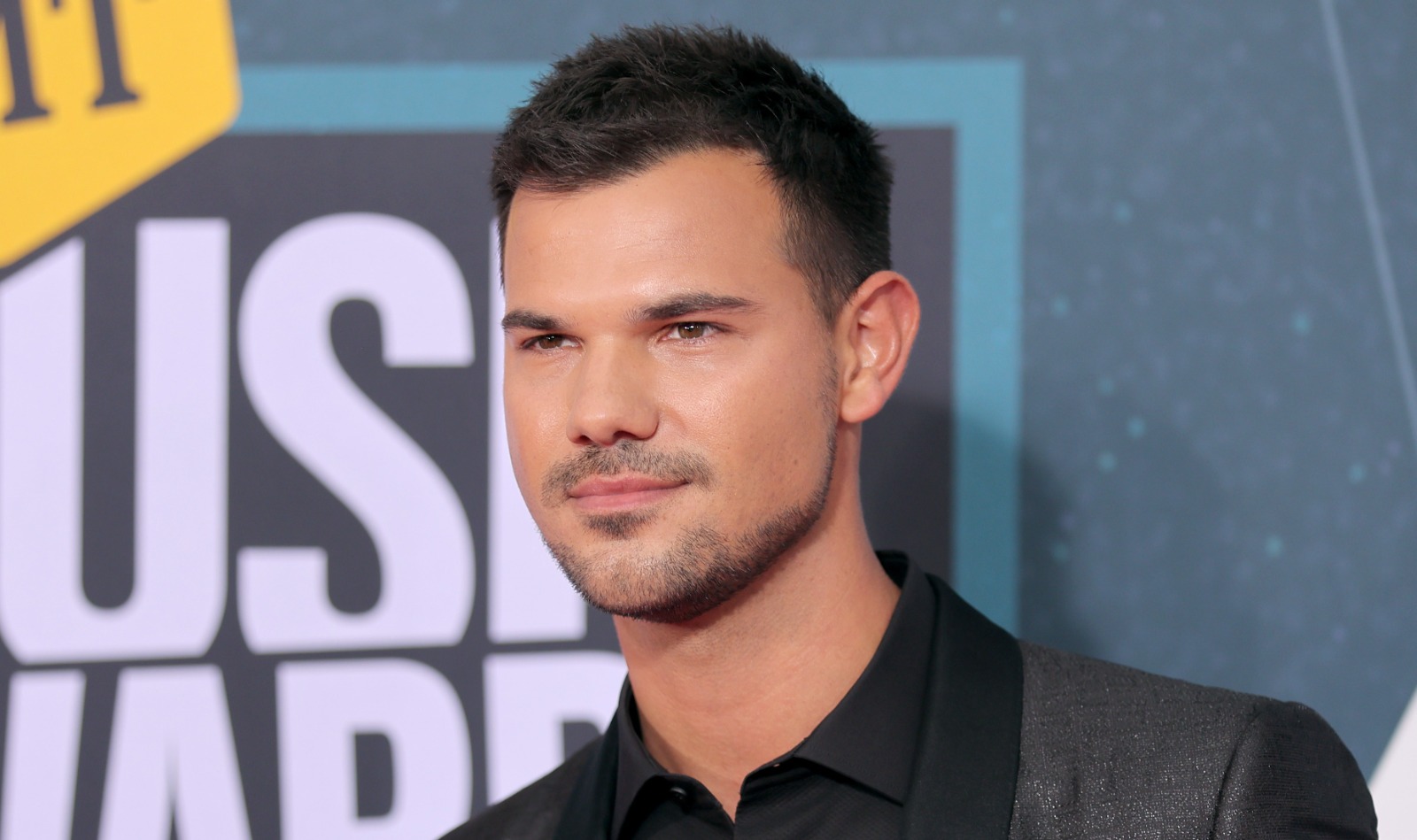 The CMT Music Awards were held last night and there were a lot of celebrities in attendance, some of whom surprised viewers who weren’t really sure how they related to country music. Many might not have been aware that co-host Anthony Mackie of Marvel fame has been a lifelong fan of country music, though the choice of Mackie as a host still confused some. More confusing than Mackie however was the presence of a certain Twilight star, Taylor Lautner, who showed up to the event with his fiancée Taylor Dome.

Audience members were surprised to see Lautner at the event with many photographing or filming the actor as he took his seat.

Lautner presented at the ceremony, with some speculating he would be presenting an award to his ex, Taylor Swift. The 30-year-old actor was accompanied by his new fiancée, whom he stayed close to throughout the evening. As well as presenting, Lautner answered fan questions for the CMTFanCam.

One of the first questions Lautner answered was, “favorite activity during your free time?” Lautner responded, “If it’s not just spending time with my fiancée and friends maybe probably wine tasting, yeah big wino probably that.” Lautner met his now-fiancée back in 2018 when he was taking a break from the acting industry, it was actually Lautner’s sister, Makena Moore, who introduced the two.

The Twilight star proposed to the nurse back in November last year. The CMT Music Awards was the first red carpet outing for the couple after getting engaged.