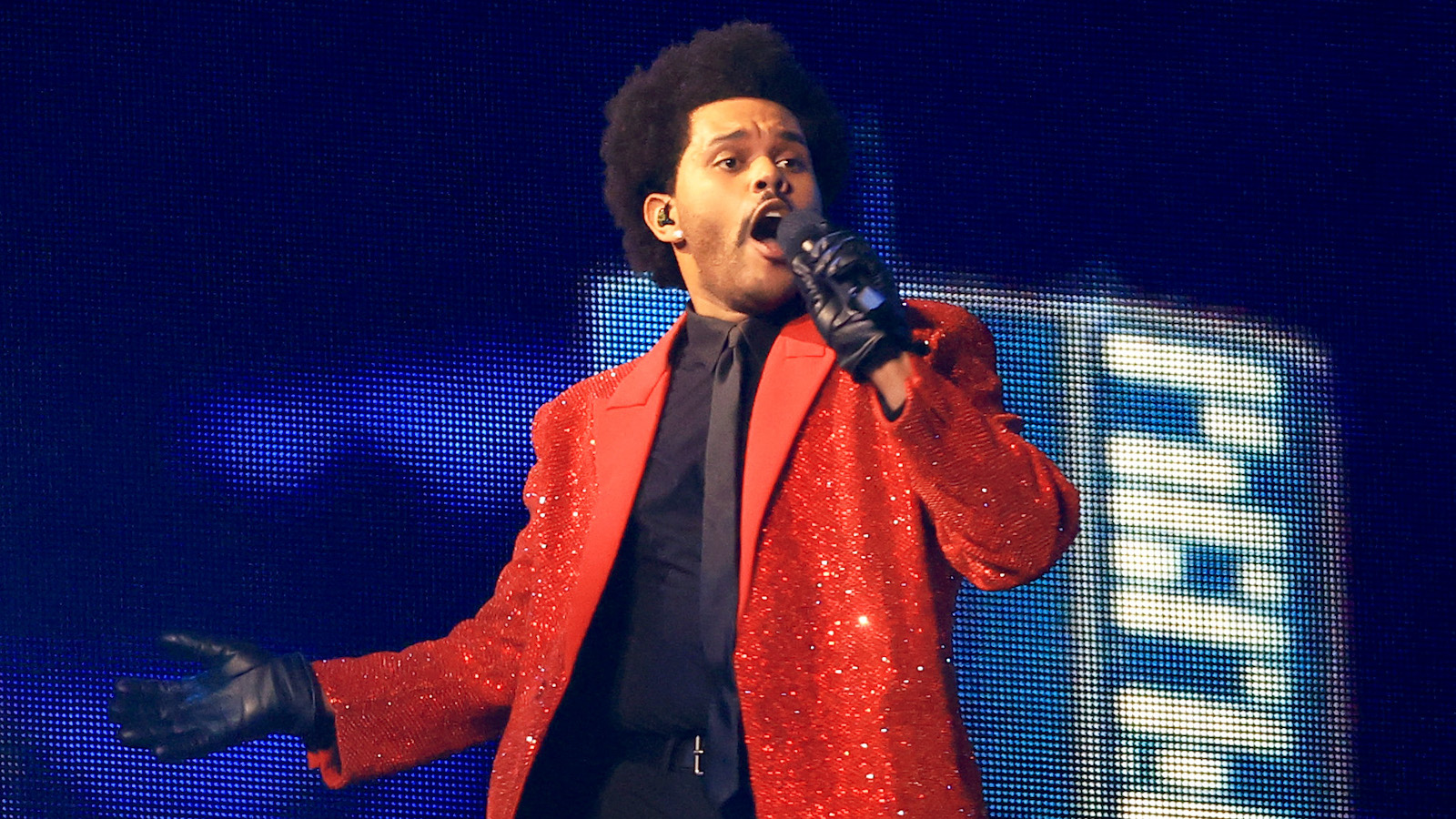 Less than 24 hours after The Weeknd was announced as one of Kanye West’s replacements to headline Coachella, it’s been reported that the singer already threatened to pull out over a pay dispute.

According to PageSix, sources claimed that The Weeknd — real name Abel Tesfaye — had asked for the same money that Kanye was set to be paid for his performance: $8 million with a $500,000 production fee. After initially having the request turned down, the “Blinding Lights” artist reportedly threatened to pull his performance from the show.

A source said to PageSix that Coachella planned on paying The Weeknd less than what Kanye was set to earn, while the festival would pocket the remainder.

“The Weeknd came in at short notice to take Kanye’s top spot. But Phil Anschutz [who owns the Coachella Festival through AEG Live] wanted to hold on to Kanye’s money and pay The Weeknd far less, just a few million. The festival would pocket the rest.”

“Even after Coachella announced the new lineup on Wednesday, a deal wasn’t in place for The Weeknd, who threatened to pull out at an hour’s notice if he didn’t get the same deal as Kanye.”

With The Weeknd threatening to pull from the event, the company eventually agreed to pay the artist what he was asking for. Now topping the bill alongside Swedish House Mafia, The Weeknd will close out Coachella both weekends on April 17 and April 24.

This year’s festival lineup has changed drastically leading up to its date with the latest artist to fall out being Kanye. According to TMZ, the rapper chose to back out so he can “get help” and remain out of the public eye following his ongoing drama with ex-wife Kim Kardashian and her new boyfriend Pete Davidson.