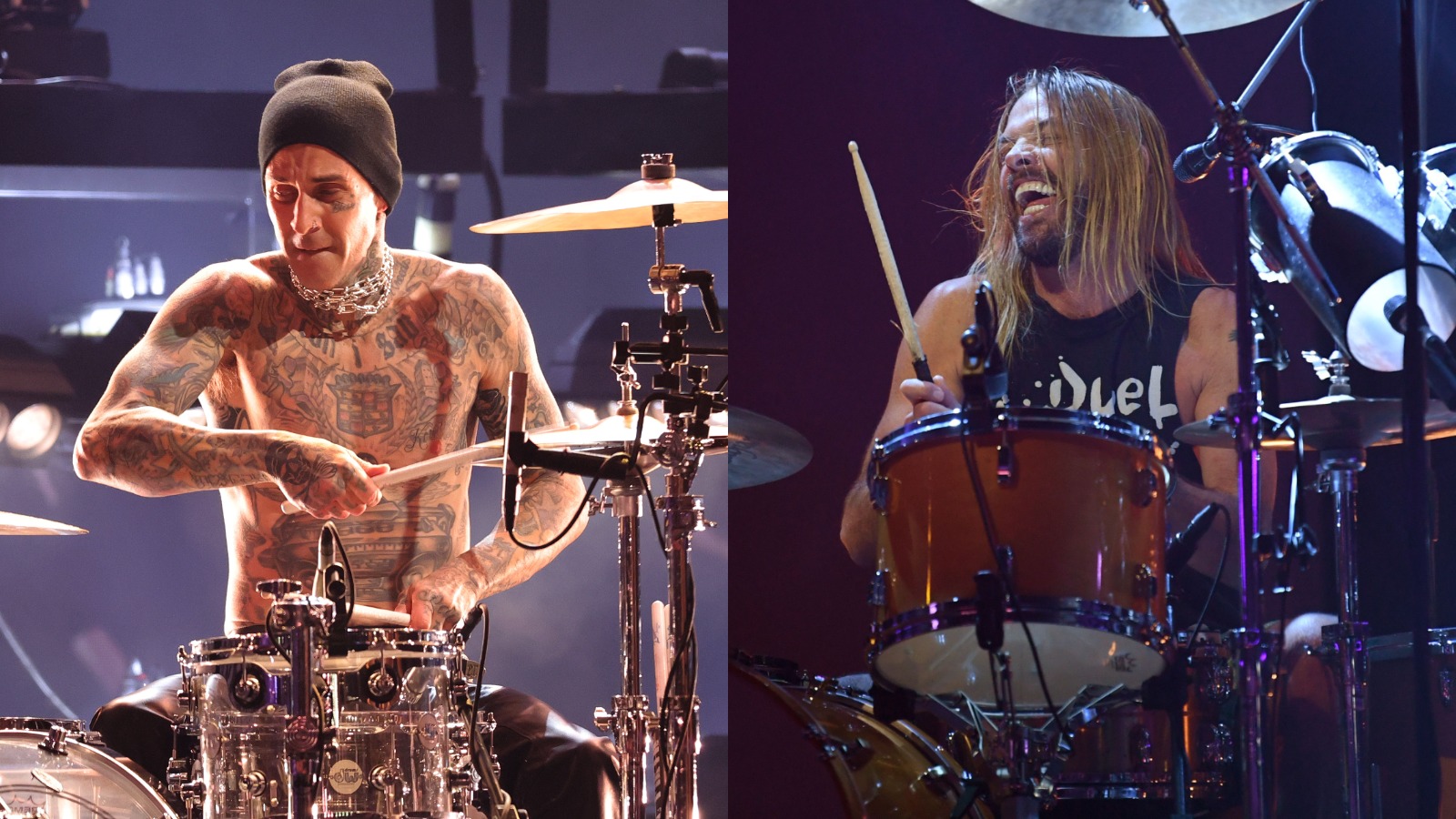 You might forget that Travis Barker is first and foremost a drummer, but now the Blink-182 icon has gotten some (more) ink honoring a late drumming great – Foo Fighters’ Taylor Hawkins.

Last month, when news of the death of Foo Fighters drummer Taylor Hawkins shocked the world, Barker revealed the two were close friends in an Instagram post. Now he took that love even further with a fitting tribute in the form of a tattoo of a hawk on his foot.

“Hawk forever” the caption reads, along with an eagle emoji. The tattooed bird’s wings spread across Barker’s ankles. Additionally, he also shared a photo of Hawkins and himself purportedly backstage when the two were younger.

Barker’s partner, Kourtney Kardashian was also there when he got the piece, with Barker hanging on to her leg during the procedure.

Barker’s previous tribute was also fairly sentimental, talking about the old days before he was famous.

I don’t have the words. Sad to write this or to never see you again. I’ll never forget Laguna Beach days when I was a trash man playing in a punk rock band and you were playing with Alanis. You’d come watch me play in dive bars and be like, ‘Kid you’re a star.’ And I thought you were crazy but you gave me so much hope and determination.

Barker also said he cherished when both bands were touring through Australia and that he has “the best memories of smoking cigarettes in the restroom of flights we were on together and watching your set every night.

“To say I’ll miss you my friend isn’t enough.”

He concluded the post with, “Till the next time we talk drums and smoke in the boys room … Rest In Peace.”