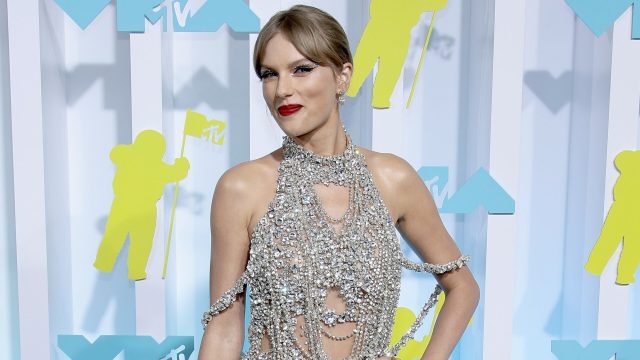 Taylor Swift‘s latest album, Midnights, has finally dropped and Swifties couldn’t be more ecstatic. This is the singer’s tenth studio album release, and to celebrate the occasion, fans will be treated to a visual album.

For those unfamiliar with the concept, visual albums are a form of artistry that has been on the rise in recent years, combining music and cinema. In a visual album, artists create a world of their own, presenting their musical works with film centered around their songs. One might question how a visual album differs from music videos, and the answer is simple: Visual albums are basically long-form musical videos and aren’t limited to one or two songs. In fact, a visual album will have most, if not all, songs accompanied by visuals, whether in the form of one long film or divided into a series of videos.

Ahead of Midnights‘ release, a trailer video aired during Thursday Night Football on Amazon Prime Video. In it, it was revealed that Swift intends the album to be enjoyed with an accompanying video series, and fans got a sneak peek of some of the clips. Later, the singer also shared the trailer on Twitter.

She later went back on social media to describe her new album as “a collage of intensity, highs and lows and ebbs and flows. Life can be dark, starry, cloudy, terrifying, electrifying, hot, cold, romantic or lonely. Just like Midnights.” She also added that “I think of Midnights as a complete concept album, with those 13 songs forming a full picture of the intensities of that mystifying, mad hour.” This reasoning might be behind the decision to make Midnights the artist’s first visual album, and fans can’t wait to see the complete work.

The first video, for the single “Anti-Hero,” will be out at 8 a.m. ET. As for the rest of the videos, we don’t yet know when they will premiere, but Swifties have a lot to look forward to.