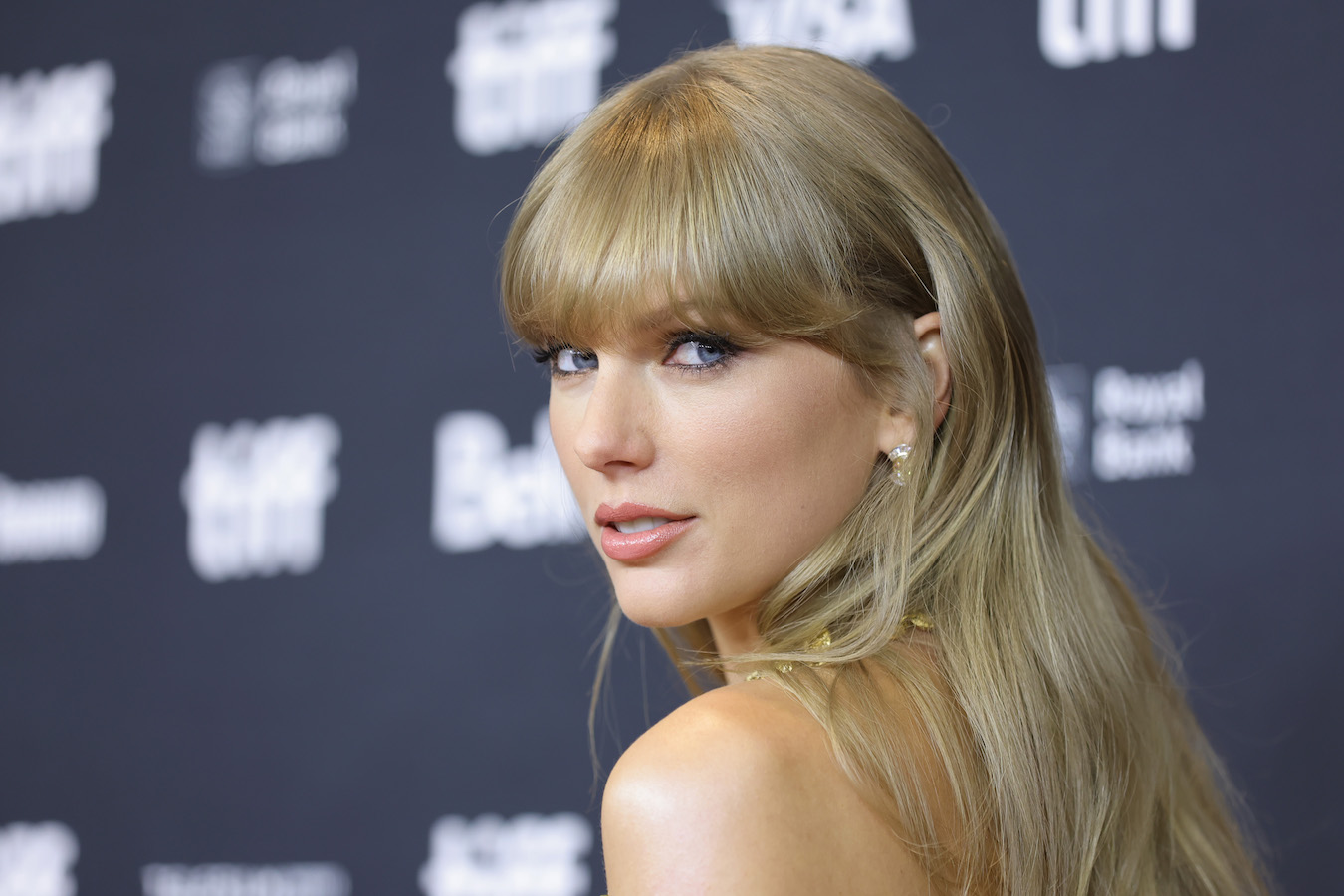 Fans are getting excited about the idea of Taylor Swift playing the legendary Super Bowl halftime show. The headline performer for the next halftime show hasn’t been announced at the current time. But fans and outlets are already suggesting that Swift will be the one helming the performance.

But why has this rumor quickly gained traction and sparked debate? Here is everything you need to know about the Super Bowl halftime show and the current rumor.

One of the biggest reasons fans believe Swift will perform the next halftime show is due to the Superbowl’s sponsorship arrangements. In 2013, Pepsi entered into a ten-year deal with the NFL to sponsor the halftime show. Part of this deal meant that Pepsi’s branding was a core element of the performance and Pepsi would be involved in lots of the promotion surrounding the event.

Also, in 2013, Taylor Swift signed a long-term deal to become the face of Diet Coke. At the time, Coke said that Swift would:

“serve as a program ambassador for several Diet Coke initiatives and will be integrated into all key marketing efforts for the brand — including advertising, retail activation, experiential and more.”

Of course, Coke and Pepsi are bitter rivals in the soda space, so it makes sense that the Coke contract would forbid Swift from performing at a Pepsi-branded event, especially one as big as the halftime show.

However, Pepsi is no longer sponsoring the halftime show. Once their deal expires next year, they’re not renewing it. Replacing them will be Apple Music, a company that has worked with Swift in the past and that is less likely to be blocked by Coke, making it much more likely that Swift will be able to play the show.

However, this isn’t confirmed. Currently, it is merely believed that this change in sponsor will make talks more likely. But neither company nor Swift herself has commented.

Why do Taylor Swift fans think she is going to perform?

Some Taylor Swift fans have a much deeper theory, believing that Swift and the NFL are dropping clues.

The main one is that the sponsorship announcement was made at midnight. Swift’s next album, Midnights, will be released on October 21 and launch on streaming at midnight.

While many large companies are embracing the ARG (Alternative Reality Game) as a marketing gimmick, this feels like a stretch. Many press releases are issued at midnight. This is because a midnight release is more likely to get media coverage early in the morning when most people are checking the news or social media.

Depending on the firm’s local timezone, midnight might also mean the release lands at peak posting times in other timezones, allowing the company to get good international coverage without needing to issue a follow-up statement.

Also, streaming services updating their catalog at midnight has become the industry standard, so Swift releasing her album at midnight is more due to how streaming works, rather than a choice by Swift or her label.

What coverage fueled this rumor?

It should be noted that an article in Variety is the core source driving this rumor, with many tweets publishing an excerpt from their coverage that starts by discussing the acts from previous years before saying:

“And finally, three sources close to the situation tell Variety that it’s happening. Reps for Swift, Roc Nation, and the NFL did not immediately respond to Variety’s requests for comment.”

However, what is interesting is that this clip omits the most fascinating part of the article which actually justifies why Swift might be the chosen performer this year.

First off, “Midnights” drops on Oct. 21 — and will almost inevitably be followed by a major tour. Swift was scheduled to do a major global stadium tour in 2020 in support of her 2019 album “Lover.” Obviously, due to the pandemic, it was limited to a single preliminary performance in Paris in September of 2019, “City of Lover,” which aired on ABC and remains her last live performance. Remarkably, “Midnights” will be the sixth album Swift will have released in just over three years: It joins “Lover,” her two pandemic-era albums “Folklore” and “Evermore,” and her two “Taylor’s Version” re-recordings of “Red” and “Fearless” — the rights to which, along with her four other pre-“Lover” albums, were sold in Scooter Braun’s controversial acquisition of the Big Machine Records catalog. Needless to say, she’s got a lot of material to air.

All of which dovetails into the fact that the Super Bowl is more-often-than-not used as a teaser for a major tour.

It also notes that Swift has had good interactions with Apple Music. Especially after they listened to her criticism of their royalties policy. And these two elements together suggest that Swift and Apple Music could come to a mutually beneficial agreement about the show.

Do other outlets agree?

While Variety is a good source, other publications are not agreeing with them. TMZ ran an article headlined “Sorry Swifties …I’M NOT PERFORMING SB HALFTIME SHOW!!!” About one hour after Variety dropped their report.

However, we’ve spoken to sources with direct knowledge who tell us Taylor’s NOT going to be performing at Super Bowl LVII in Arizona.

At the moment, we don’t know if Swift will play the halftime show. We’ll simply have to wait for an official announcement sometime in the next few months.