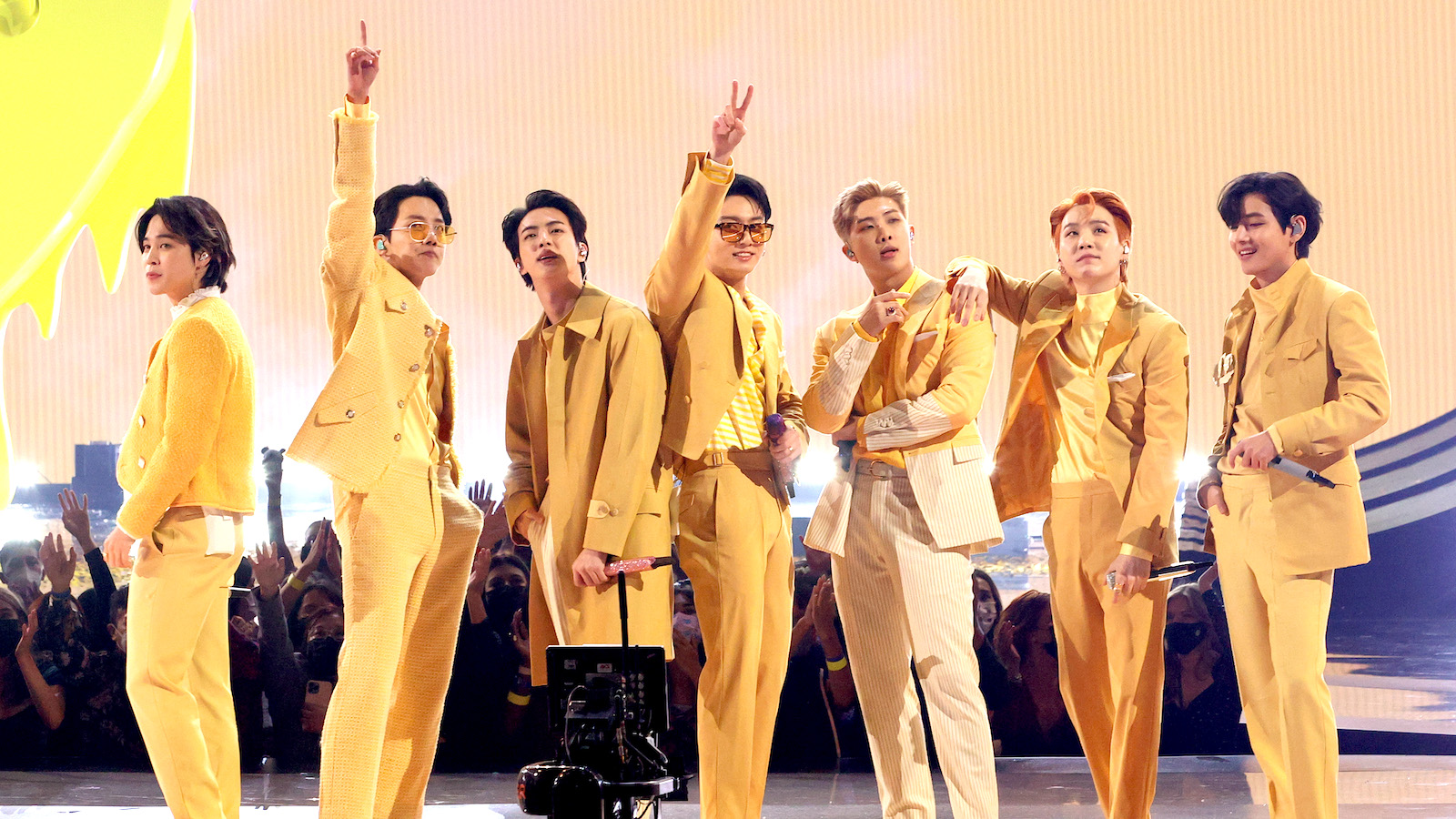 Korean hip-hop sensation BTS was slated to perform at the 64th Annual Grammy Awards ceremony this Sunday, but according to People, Jungkook has tested positive for Covid-19. All seven members of the group have now had the virus.

The statement from BTS’ management company, Big Hit Music, is as follows:

“After arriving in Las Vegas, he felt a slight discomfort in his throat and promptly took a rapid PCR test and a standard PCT test [on Sunday]. While…under self-quarantine as a proactive measure, the result of both tests came back positive, and Jungkook was confirmed with COVID-19 on Monday.”

Apparently, the star’s only symptom seems to be a sore throat, and he is self-quarantining. Whether BTS will be performing is still in question at this time. A further statement from Big Hit Music and BTS seems to reflect a desire to leave it in the hands of the Grammys themselves.

“We are actively in discussion with the awards organizer. We would like to extend our sincerest apologies to our fans for causing you concern despite our effort to take all necessary measures for our artists’ health prior to and throughout the schedule in the United States. We ask for your generous understanding and support from all our fans.”

The group is nominated for Best Pop Duo/Group Performance for “Butter”. They were nominated last year for the same award for their song, “Dynamite”. They first appeared as presenters at the 2019 Grammys, and had Suga’s dream come true when they performed at the 62nd Annual Grammys in 2020.