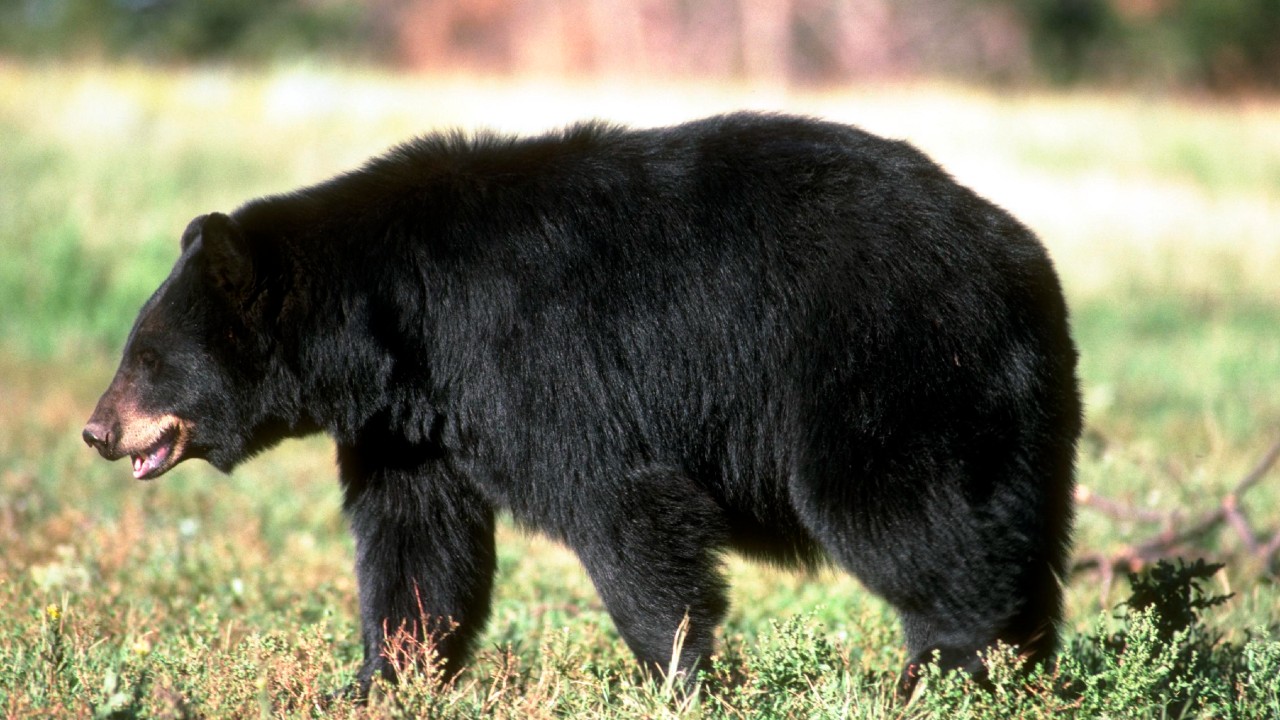 Image via California Department of Fish and Wildlife.

A 500-pound bear with the nickname “Hank the Tank” has been breaking into dozens of California homes, sparking a debate among locals whether or not he should be put down.

Last week, property owners of the exclusive Tahoe Keys community in South Lake Tahoe voted as part of their Owners Association Board meeting to allow the Department of Fish and Wildlife to set traps in their neighborhood to capture the bear and euthanize it, according to ABC7 News.

The latest break-in from the human food-hungry bear occurred on Friday morning where police responded to reports of Hank inside someone’s home, according to CBS13 News.

CDFW described Hank as a “severely food-habituated bear,” meaning it has lost its fear of people and is associating people with access to food. The latest break-in is one of 28 other homes that the bear forcefully entered in the past seven months, despite multiple efforts from people to mitigate Hank’s behavior, such as intense hazing. Authorities also said they are currently looking into placing the bear into sanctuary, but have not yet identified one that meets the criteria for the state’s Black Bear Policy.

The Bear League, a non-profit organization in Lake Tahoe, has expressed their opposition to the possibility of killing Hank, who also has the nicknames Yogi, Chunky, and Jake.

“The BEAR League is vehemently opposed to this plan, and we are frantically working to save his life by reaching out to various wildlife sanctuaries in hopes of finding him a safe home,” the group wrote in a Facebook post last week.

Though CDFW described euthanizing an animal as “always our last option,” they also stated that placing adult bears in human-made sanctuaries “can have significant negative consequences on their mental health and must be considered when evaluating placement options.”

When Hank became a headline-grabbing sensation from multiple large news outlets picking up the story, people on Twitter were quick to sing the praises of the overnight celebrity, including one user hoping to make an official holiday in his honor.

Another user threw their undying support behind the bear.

And one newly-found fan was hoping the carnivore could at least be afforded a fair trial before getting the death sentence.

Another Twitter user remarked they think the community the bear routinely ransacks is Hank’s now.

Pulitzer Prize-winning science journalist Laurie Garrett pointed out the easy-to-miss lesson in all of this: the food we humans eat is “insanely fattening.”

The topic of Hank’s fate is expected to be discussed further in a Tahoe Keys community meeting Wednesday night.