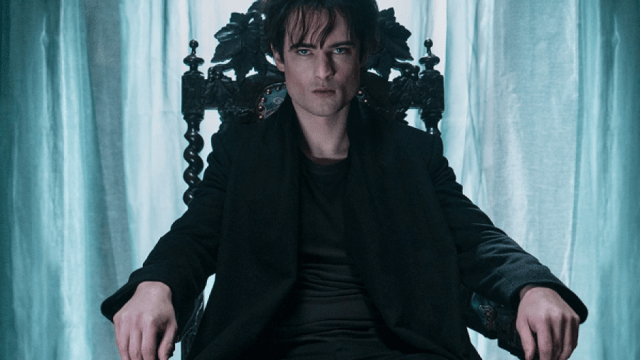 The Sandman follows the character of Dream, also known as Morphius or The Sandman. He is one of the Endless and nearly as old as existence itself. As his name would suggest he controls the realm of the Dreaming, drawing his strength from the power of dreams and is also able to shape them, though he finds himself a little less in control than he would like. Season one of the show has been hugely popular, with its debut being one of the most successful for a Netflix show since they started displaying the viewing figures.

However, there is one show that beat out The Sandman‘s viewing figures over the last week. The Korean drama, Extraordinary Attorney Woo, which ranks top of the TV (non-English) list, has finally overtaken the science-fiction series in regards to viewing hours. This last week, August 15 – August 21, The Sandman ranked up an impressive 77,240,000 hours watched but was just shy of Extraordinary Attorney Woo‘s 77,430,000.

The Korean drama revolves around Woo Young-woo, a young lawyer with Asperger’s who has a phenomenal memory and creative thought process but struggles with her day-to-day interactions. Avoiding the pitfalls of showing a neurodivergent individual as being socially inept, it focuses on her emotional intelligence and ability to connect with others on a deep level. It is currently one of the highest-rated shows in South Korea with its final episode recording a record high of 17.5 percent nationwide ratings.

Korean dramas have seen an increase in popularity on the platform over the years, especially after the cultural phenomenon that was Squid Game as well as the Oscar-winning film Parasite. The country’s dramas are really starting to find a huge global audience and Extraordinary Attorney Woo is another feather in their cap.

You can watch season one of both The Sandman and Extraordinary Attorney Woo available on Netflix.