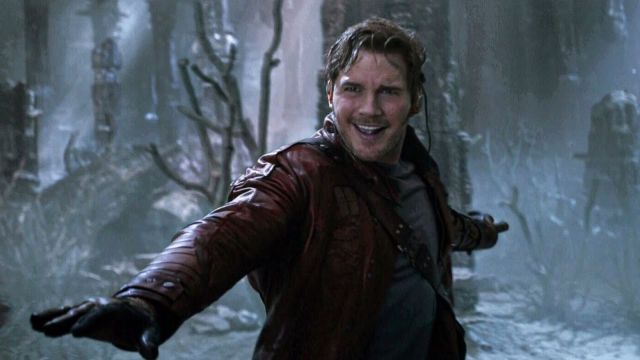 Cast your mind back to the glory days of cinema. The year of our lord and savior, 2007. The world was yet to suffer from the global financial crisis, the Marvel Cinematic Universe didn’t even exist, and most importantly: Linkin Park and Transformers were massive.

A strange new trend has seen film buffs with far too much time on their hands edit Linkin Park’s “What I’ve Done” into climactic endings of famous movies. Why? Only god knows. But it is spectacular content, as people get nostalgic and dive deep into the heyday of Windows Movie Maker.

It’s hard to pin down exactly who or what started this trend, but like many great memes, it’s given people a chance to polish off their editing skills that were probably obtained during a pandemic.

Starting it off, we have the Obi-Wan Kenobi Disney Plus series ending, which saw Kenobi finally meet a young Luke Skywalker. Yeah, the original is good, but why didn’t Disney include Linkin Park? Blood on the hands of Disney.

A slightly anachronistic edit is up next, with a sinisterly good Batman Begins edit sure to give you a good chuckle. Looks like we’ve got a real Joker over here, huh? I’ll see myself out.

One of the greatest films in cinema history, The Godfather has so much going for it. In fact, it’s possibly better than Transformers: but don’t quote us on that. More Linkin Park would be required for it to be 100 percent better, though.

Guardians of the Galaxy’s duology has been praised for its clever usage of licensed music to help set the tone, mood, and setting for the characters. A child of the 80s, Star Lord has plenty of classics. The film ends with “Ain’t No Mountain High Enough”, but now he’s visited Earth we’re expecting some Linkin Park in Volume 3.

Silent films have one clear and obvious flaw that seems to be ignored by so-called critics: they’re silent. How am I supposed to stimulate all my senses without some music? Now it’s fixed.

Most importantly, A New Hope got a Linkin Park edit. Happy 2007 to all those who celebrate.

Unfortunately, Transformers has utterly abandoned Linkin Park in the years since 2007. If there’s one change that could be made to make all those sequels bearable, it’s absolutely putting “What I’ve Done” in them.