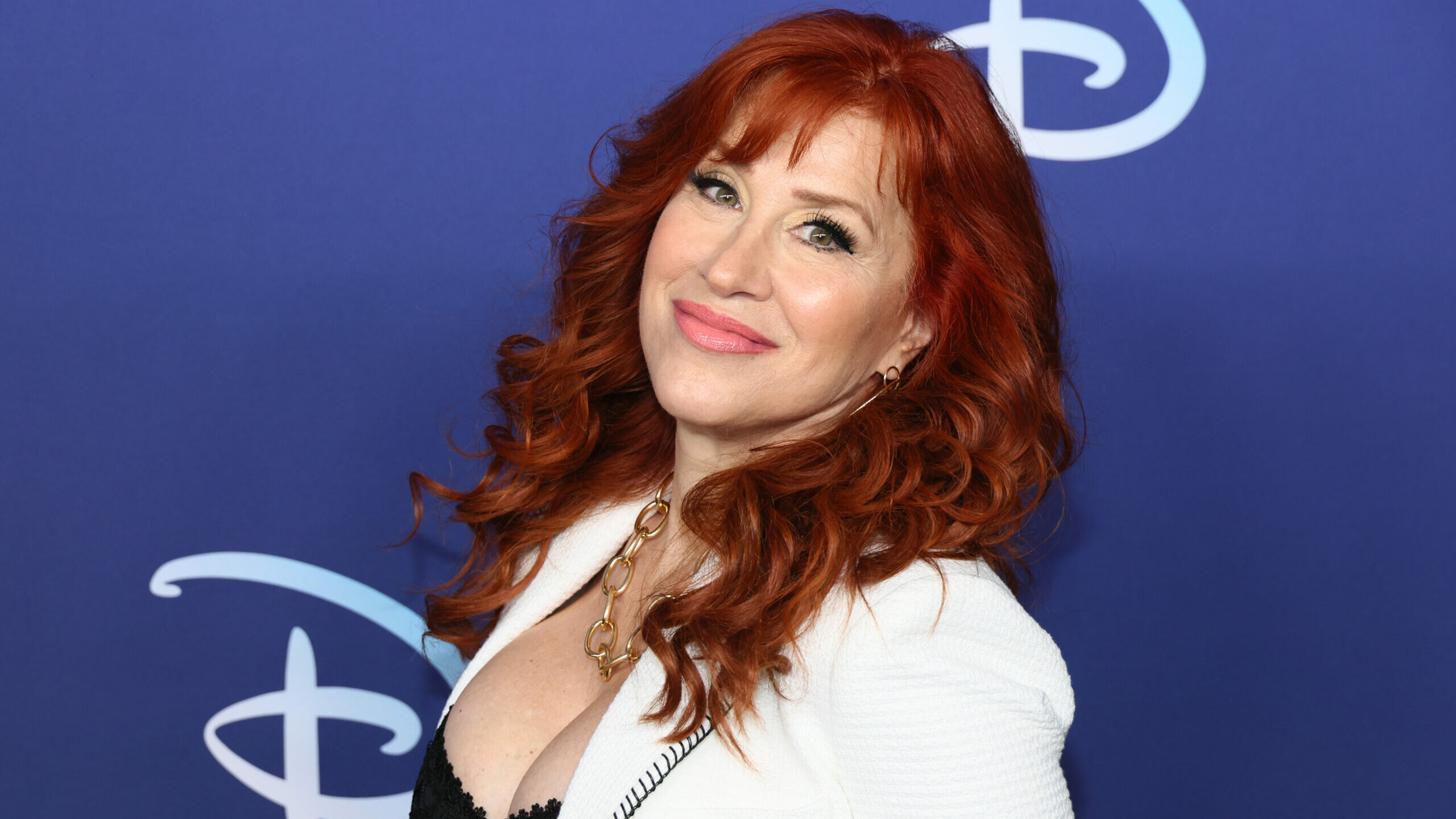 Abbott Elementary‘s Lisa Ann Walter joined the cast of The Talk today to share more about the upcoming season of the comedy series taking audiences by storm.

Walter spoke about an emotional conversation with her mother before her passing, and how Abbott Elementary‘s Quinta Brunson helped her make a little magic happen.

“Here’s the beautiful thing. I never told my mother when I would shoot something because she was pessimistic. Like, she would be like, ‘Well, how do you know what’s gonna go… when — what’s happening with this?’ And so I would tell her if I was doing a TV show, I’d be like, turn on channel Seven, eight o’clock on Tuesday; I’ll be on TV.”

Knowing her mother had been dealing with health troubles, Walter said she did things differently with Abbott Elementary.

“On this one, ‘Abbott Elementary,’ when she went to the hospital last time, and I had been taking care of her during COVID for like three months, I’d been taking care of her. So I spent a lot of time with her, and I said to her in the hospital, I said, ‘Mom, you got to do well because you got a big exciting thing coming,’ and she was like, ‘what?’ And I told her about the show, and I called Quinta because you’re not supposed to get the show before it airs — before everybody sees the pilot. I said, ‘Please, can I have the pilot?’ Within three minutes, I had it on my phone. And I showed it to my mom.”

Through tears, Walter said that her mom loved the pilot, and it was an extraordinary moment for them to share before she passed away.

Abbott Elementary was picked up for season 2 in March, so fans shouldn’t have to wait too long to return to everyone’s favorite primary school.