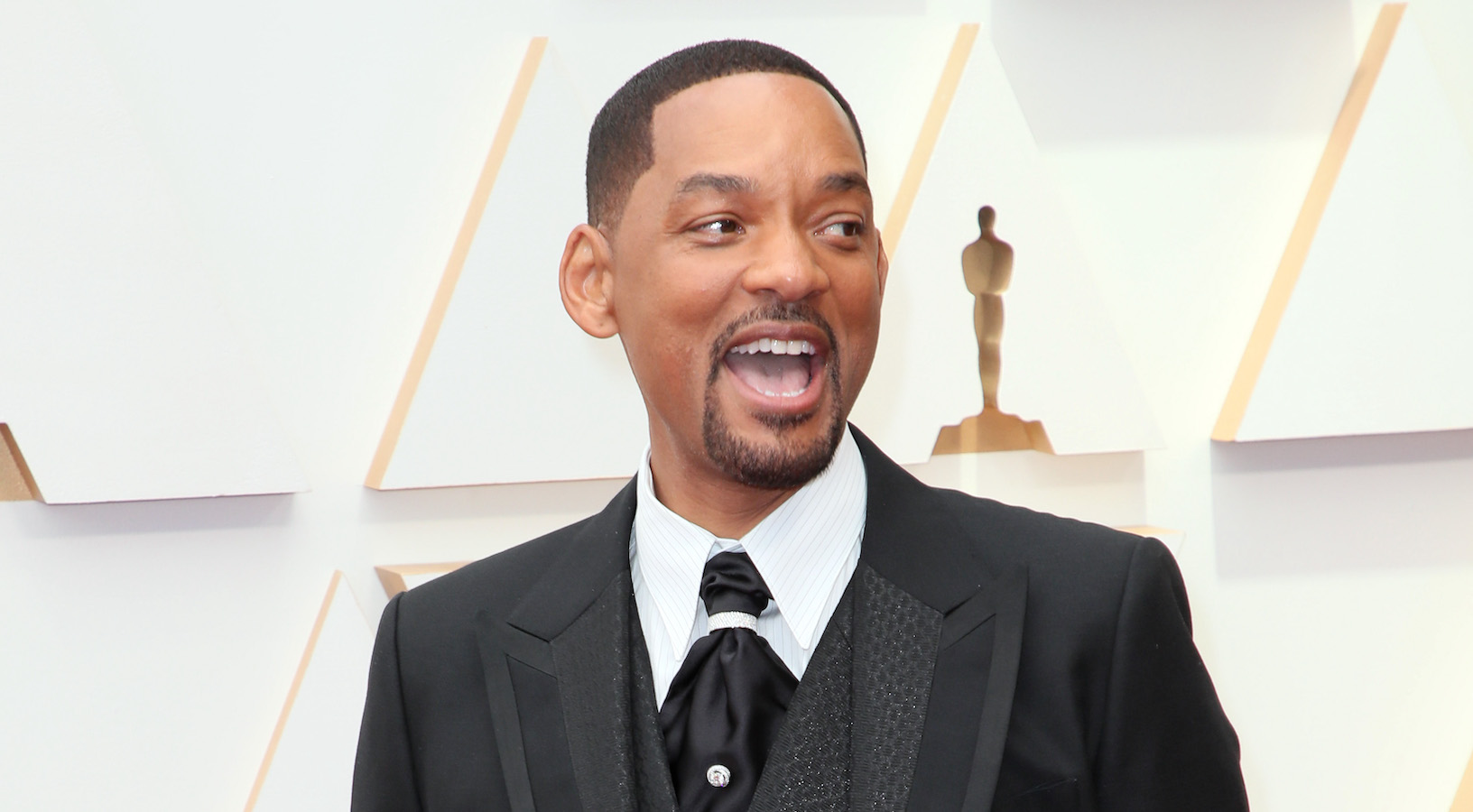 Spectators will be waiting a while to hear the results of the Academy’s investigation of Will Smith’s altercation with comedian Chris Rock during this year’s Oscars, as a new letter claims the process will take a few weeks.

In a letter sent to members of the Academy shared by The Hollywood Reporter, Smith’s actions were condemned and an update was given on the processes that will take place before any punishment is handed out.

“Sunday’s telecast of the 94th Oscars was meant to be a celebration of the many individuals in our community who did incredible work this past year. We are upset and outraged that those moments were overshadowed by the unacceptable and harmful behavior on stage by a nominee.

To be clear, we condemn Mr. Smith’s actions that transpired Sunday night.

As outlined in our bylaws, the Academy’s Board of Governors will now make a determination on appropriate action for Mr. Smith.  As governed by California law regarding members of nonprofit organizations like the Academy, and set forth in our Standards of Conduct, this must follow an official process that will take a few weeks.”

Continuing, the letter explained that the Academy plans to update members as the process continues, but they ask for respect while it unfolds as intended. The Academy also asked for members’ trust that they will be conducting their investigation in a way that is “both expedient and respectful” to the individuals involved.

By now, the incident has eclipsed any other headlines from the awards show, but it isn’t over yet. Smith has apologized to the Academy for his behavior twice, while Rock, yet to publicly respond, reportedly declined to press charges.