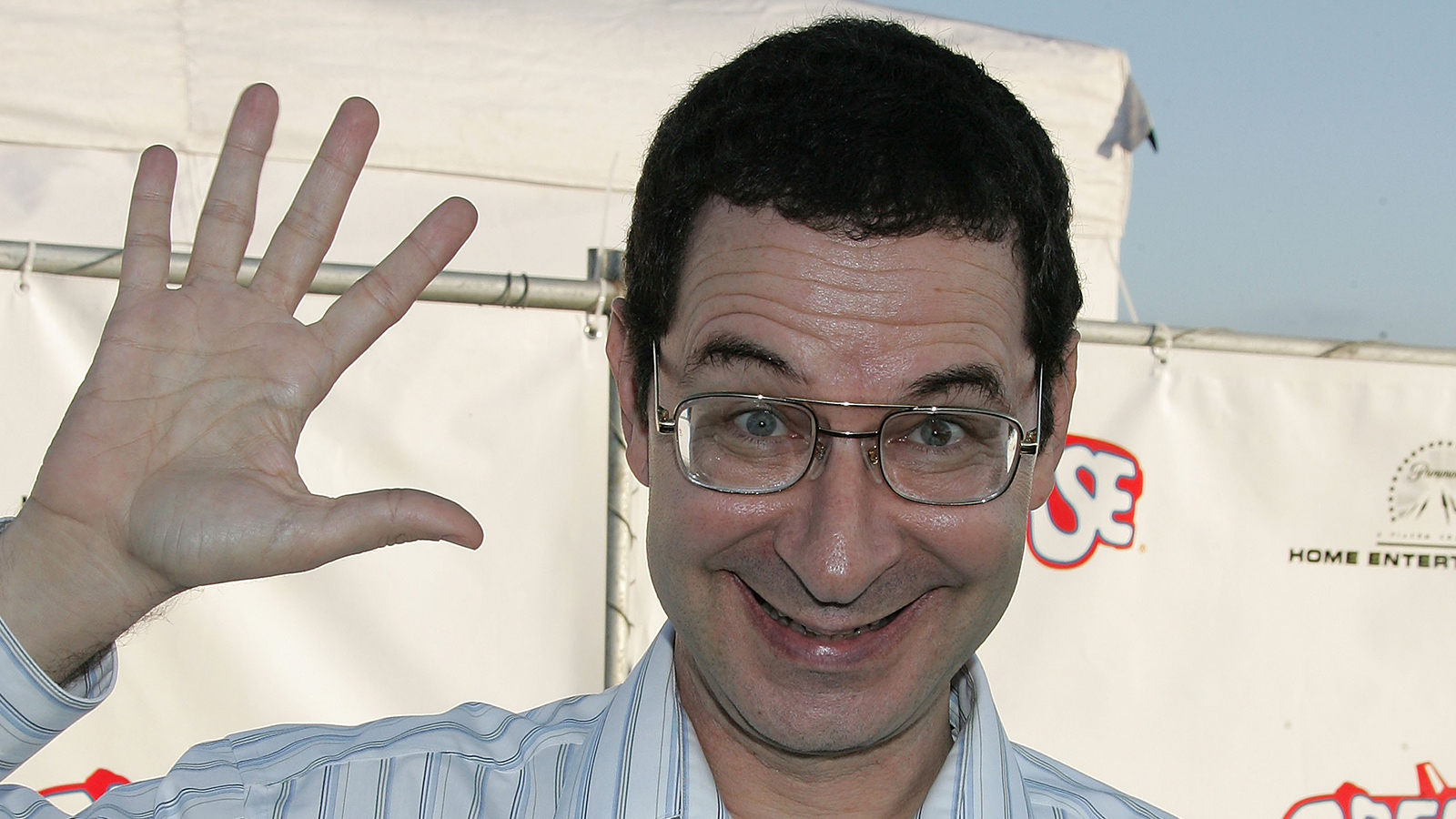 Actor Eddie Deezen, best known for his role as Eugene Felsnic in the classic musical film Grease, was recently arrested after an incident at a Maryland nursing home.

The 65-year-old actor was taken into custody by Maryland State Police after he attempted to forcefully enter a local nursing home, as first reported on Thursday by TMZ.

On April 8, Deezen had pushed his way into the privately-owned facility and ignored an unnamed woman’s demand to leave the premises, according to police reports.

Deezen further forced his way into one of the rooms of the facility before being finally removed from the building — however, not from the premises itself.

Police also said that Deezen was previously at the same location only hours before the incident that ultimately led to his arrest. Deezen was also told to leave at that time, without any physical altercation ensuing.

The unnamed woman told responding officers that the day of the altercation wasn’t the first time Deezen had been to the facility, citing several visits with notes even being left at the scene.

Police were called April 8 when a neighbor to the facility noticed Deezen at the front door, attempting to enter.

Deezen has had prior run-ins with the law, according to iHeart.com’s account of the story, including a 2021 incident when he was accused of harassing a waitress. He was also arrested in the same year at a Maryland restaurant after refusing to leave, an incident that included him throwing property at responding police officers.