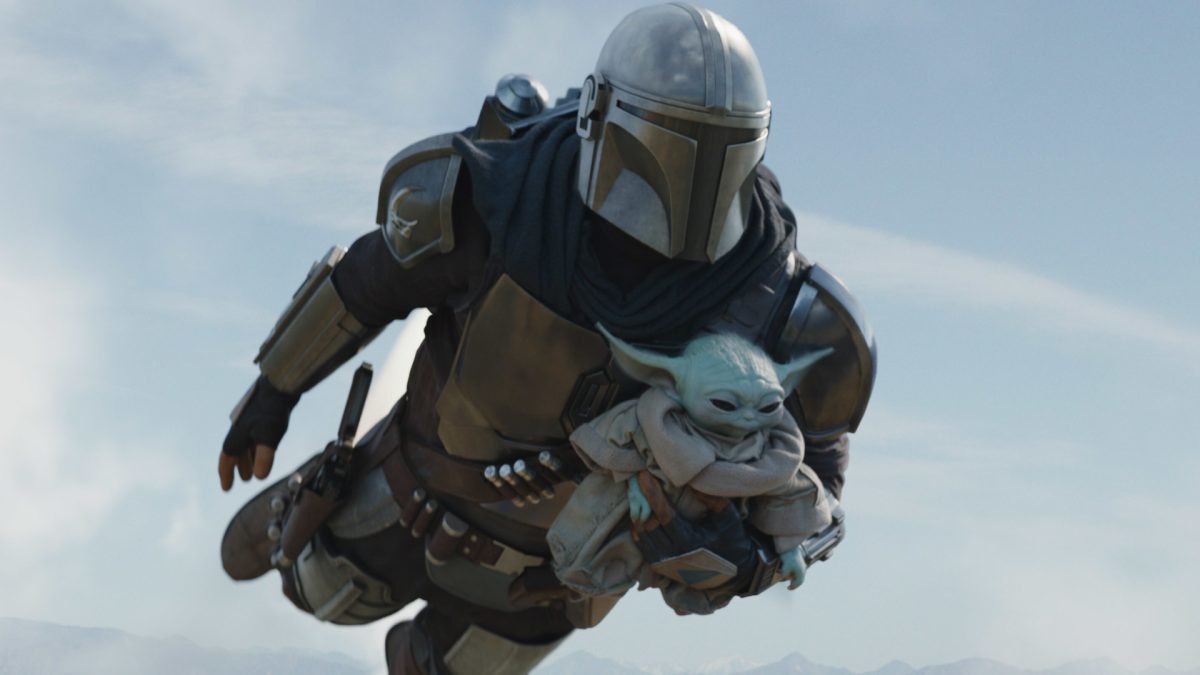 If you’re a fan of the original Star Wars trilogy, then you know the original depiction of Boba Fett was as a ruthless bounty hunter who wasn’t known for his kindness. That all changed with the release of his own Disney Plus show The Book of Boba Fett. Now fans are worried that Disney will do the same to other evil characters in the Star Wars universe.

Over on the subreddit r/StarWars, user Appropriate_Pop4968 posted the following question: “Anyone else worried how they will depict Mandalorians?”

The argument involves the idea that Boba Fett was “declawed” in his show to make him more akin to Din Djarin from The Mandalorian, who has a “heart of gold” despite working as a bounty hunter.

How will the other factions of Mandalorians fare if Djarin becomes their leader? Will they still be “ruthless?” There’s also the idea that he’ll have to face off against one-time ally Bo-Katan. Will she be as ruthless?

Bo-Katan is part of a Mandalore offset called the Death Watch. Will they still be terrorists? Or will they also be “declawed.”

There are actually some measured responses to this. User Hangmans12Bucks argued that Mandalorians aren’t “inherently violent in canon” and that there were simply different factions of them with different beliefs.

“Satine and the New Mandalorians were pacifistic. Death Watch were violent terrorists. The Children of the Watch were zealous to the point of becoming a cult. Gar Saxon led Imperial loyalists. Clan Wren rebelled against the Empire.”

User Educational-Tea-6572 argued that instead of viewing things as more or less vicious, look at Bo-Katan’s character arc and her ability to grow as a character. This means the Death Watch is being portrayed accurately, they argued.

“I don’t know – in Rebels, they showed at least a hint of a more humble and reasonable side to Bo. I’m really excited to see her arc because I cannot predict which way she will go.”

After some consideration, it looks like Disney is actually more apt to lay out the complexities of different characters in The Mandalorian universe, rather than simply “declawing” them for the sake of having a family-friendly show.

Also, it was reasonably clear that Boba Fett still had a lot of rage inside him in Book. However, we’ll have to wait for the new season of The Mandalorian to know for sure. It premieres on March 1 on Disney Plus.