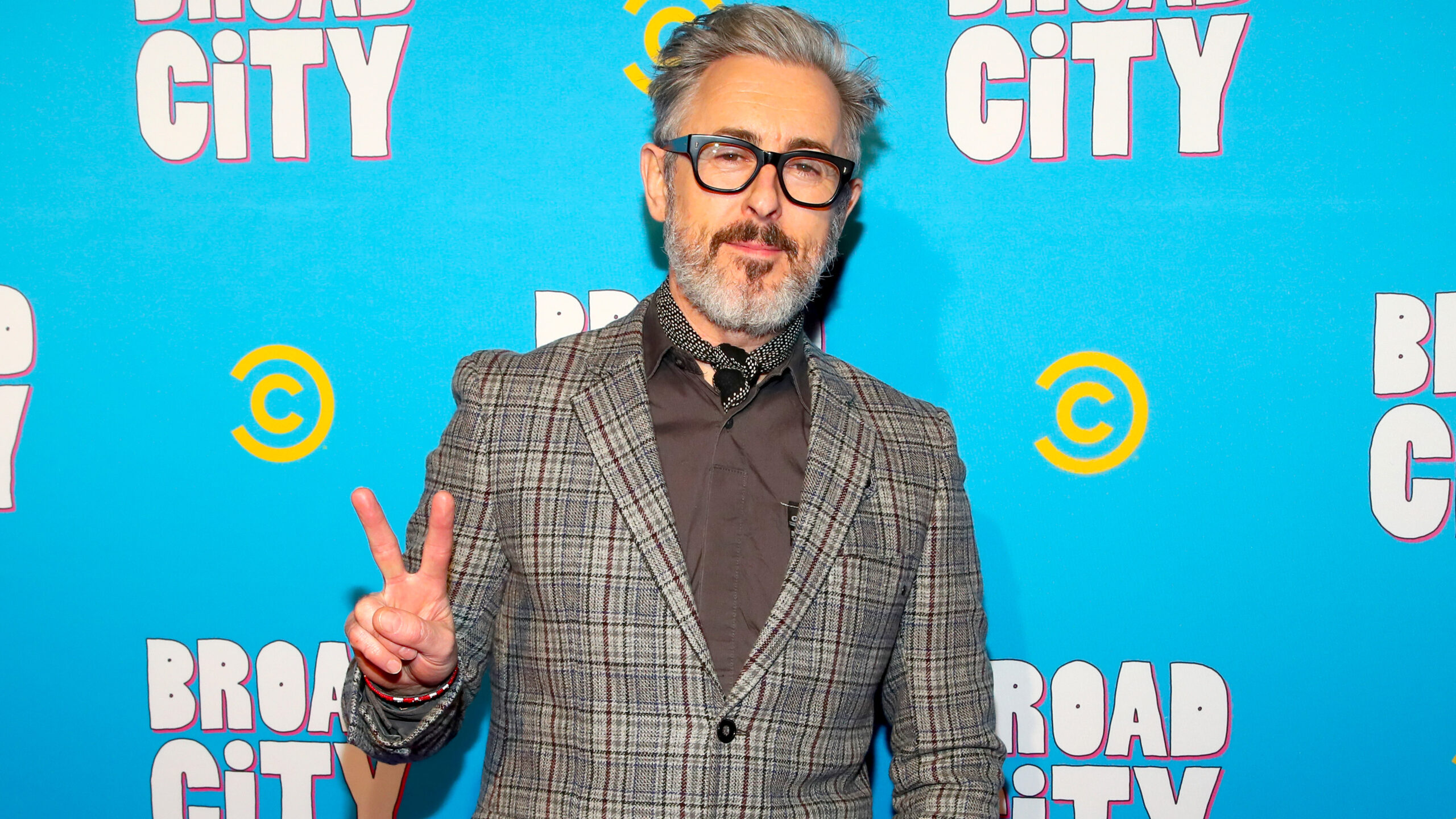 Today Variety reported the 57-year-old entertainer is offering a $10,000 reward for anyone who can find Tonka today. The chimpanzee was last seen caged at the now-closed Missouri Primate Foundation in Festus, Mo. Chimpanzees were bred there for years for renting out to films, sale to private owners, or use at parties, and PETA has put up a separate $10,000 reward for information on where Tonka is being kept.

“Tonka and I became good friends, playing and grooming each other and just generally larking about. It’s horrible to think he might be in a cage in a dark basement or have met some other fate, so I’m appealing to whoever knows what has become of him to please come forward and claim the reward.”

While some countries outright have a ban on or strictly regulate the ownership of animals beyond cats, dogs and common household companions, rules on the matter vary by state across the United States.

Where Tonka was born requires permits for some species, but generally does not ban exotic ownership outright. Those who oversee more complex animals like chimpanzees can then still be sued over their care and PETA did just that with the Missouri Primate Foundation. They got permission to take Tonka and six other animals to an accredited sanctuary, but, when they arrived to do so in July 2021, he was gone.

PETA alleged in the Variety report Tonka’s owner did something and knows more than she claims.

Those in the know and who want to see Tonka live out the rest of his days at a sanctuary as ordered by the court — assuming Tonka’s still with us — can call PETA at 757-622-PETA or can submit tips to them at PETA.org/Tonka.