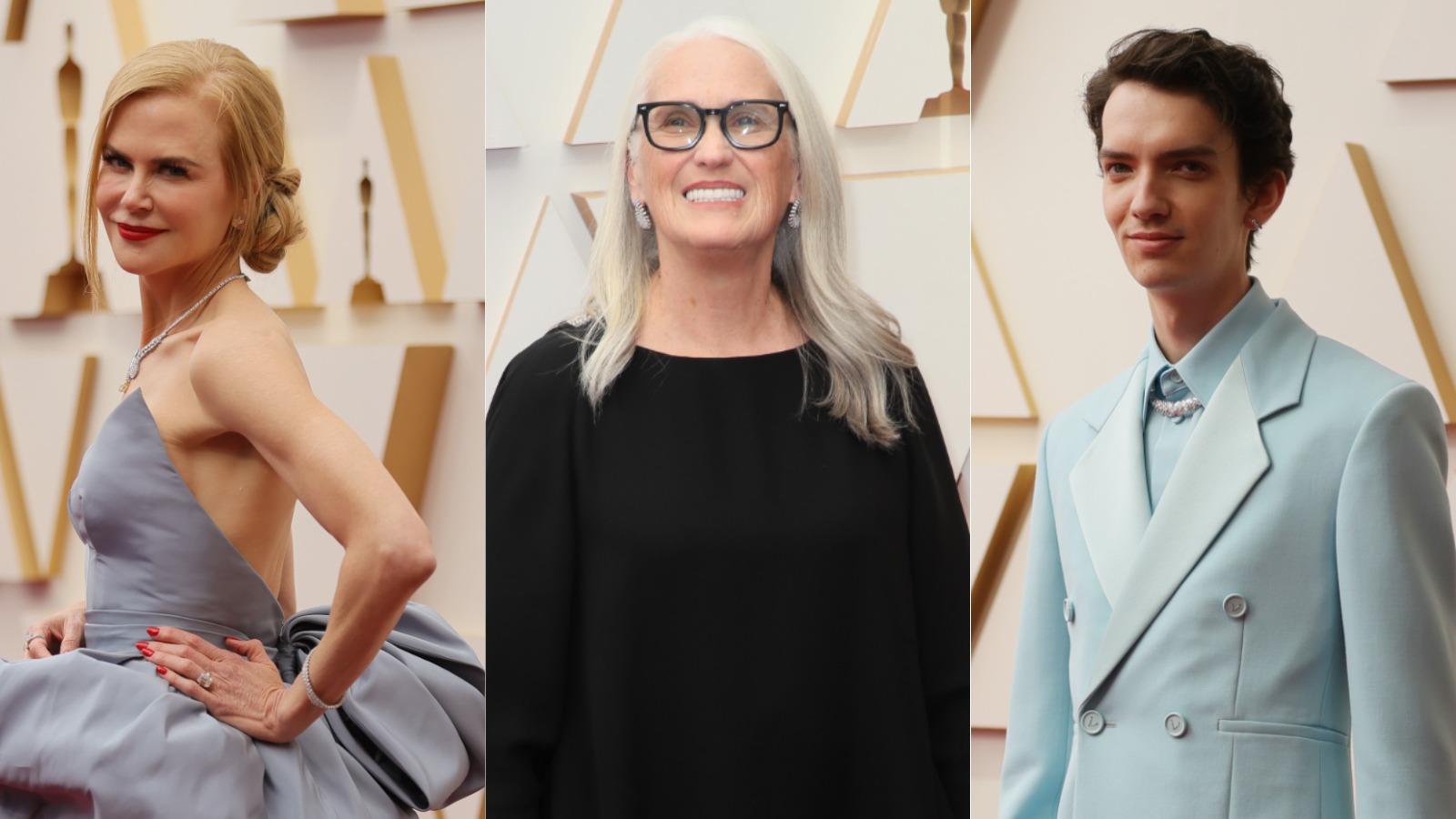 Australia and New Zealand have a ton of talent in the film industry, with plenty of it on display at the entertainment industry’s biggest night — the Oscars.

Nominations for the region’s talent come in a variety of categories, including the awards show’s biggest honor, Best Picture, with New Zealand’s The Power of the Dog tipped as a hot contender to win.

Of all the Aussie and Kiwi nominees, the majority of them are being honored for their work on The Power of the Dog. The movie, based on the novel by Thomas Savage, may not have had locals in its leading roles, but the team behind the production was led by writer and director Jane Campion.

Outside of this film, Nicole Kidman picked up a nomination for her work as the lead in the Lucille Ball biopic Being the Ricardos. Greig Fraser also received a nomination for his cinematography work on the sci-fi epic Dune. Other Aussies nominated include visual effects talents from Marvel’s Shang-Chi and the Legend of the Ten Rings.

Below are all the nominations for Australian talent at the event and they will be updated regularly as the results roll in.