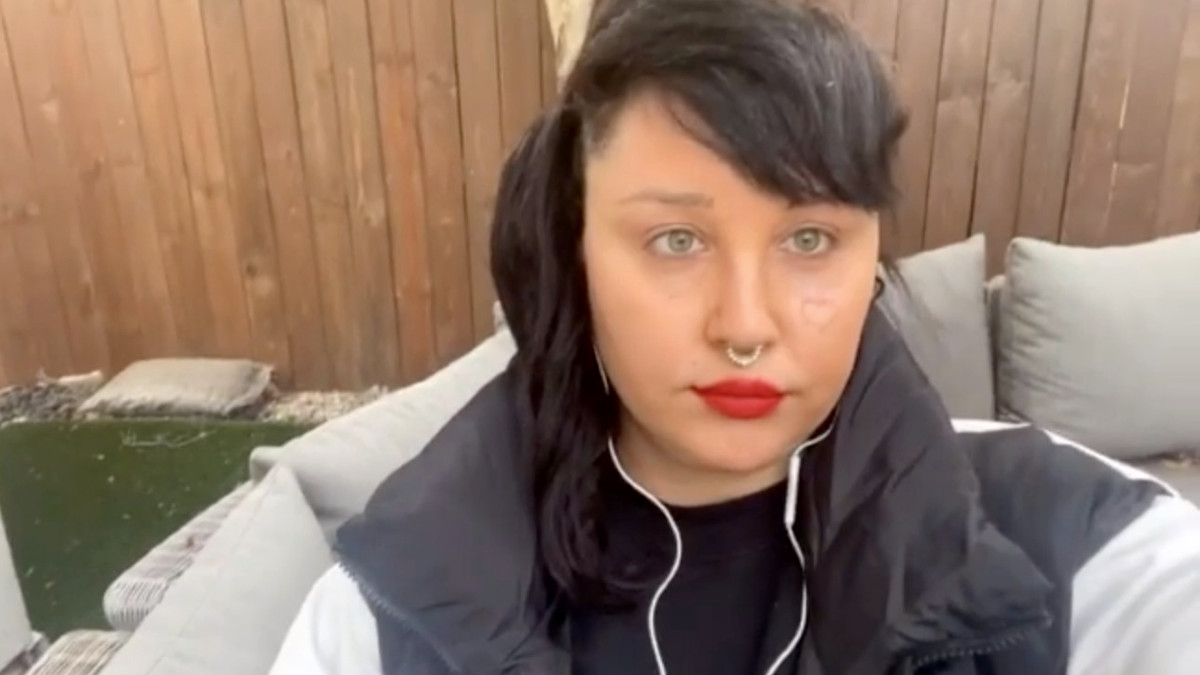 Amanda Bynes is about to be a woman of her own volition because, during a Tuesday morning hearing, a judge is expected to terminate the 35-year-old’s nine-year conservatorship. A tentative ruling was delivered on Monday, with the judge saying that the legal arrangement was “no longer required.”

The conservatorship was first granted in 2013 when Bynes began exhibiting some troubling behavior that culminated with the former child star setting a fire in the driveway of a stranger’s home. She was placed under a 72-hour mental-health evaluation hold and her parents, Rick Bynes and Lynn Organ, filed for the conservatorship shortly after.

However, her parents have both reportedly been supportive throughout the entire process and are in agreement that their daughter no longer needs to be under the arrangement.

“Lynn is extremely happy and thrilled and proud of Amanda and ready to terminate this conservatorship based on the hard work Amanda has done,” an attorney for her mother said after Bynes first filed the paperwork last month.

“We’re all excited and we’re all anxiously looking forward to Amanda living a life as a private and normal citizen,” Bynes’ attorney, David A. Esquibias, told Variety on Monday evening, and that his client is “excited” to move on with her life.

“Besides normalcy as a person and a student, I know that she is looking forward to what her next step is going to be,” Esquibias continued. “One of the things that she’s talking about is a fragrance line and possibly a clothing line, while she is concentrating on school. She is very creative, so she’s trying to find an outlet for that.”

Bynes is currently a student at the Fashion Institute of Design and Merchandising, working towards her bachelor’s degree. Earlier this month, the All That actress hinted at a fragrance line on her new Instagram account. But a return to acting might not be off the table either.

“I have not heard her say that she’s interested in returning to becoming an actress, but I wouldn’t rule that out,” Esquibias added. “She has a new life ahead of her and she is so young … She was a great actress. I’m sure many people would love to see her return to acting.”