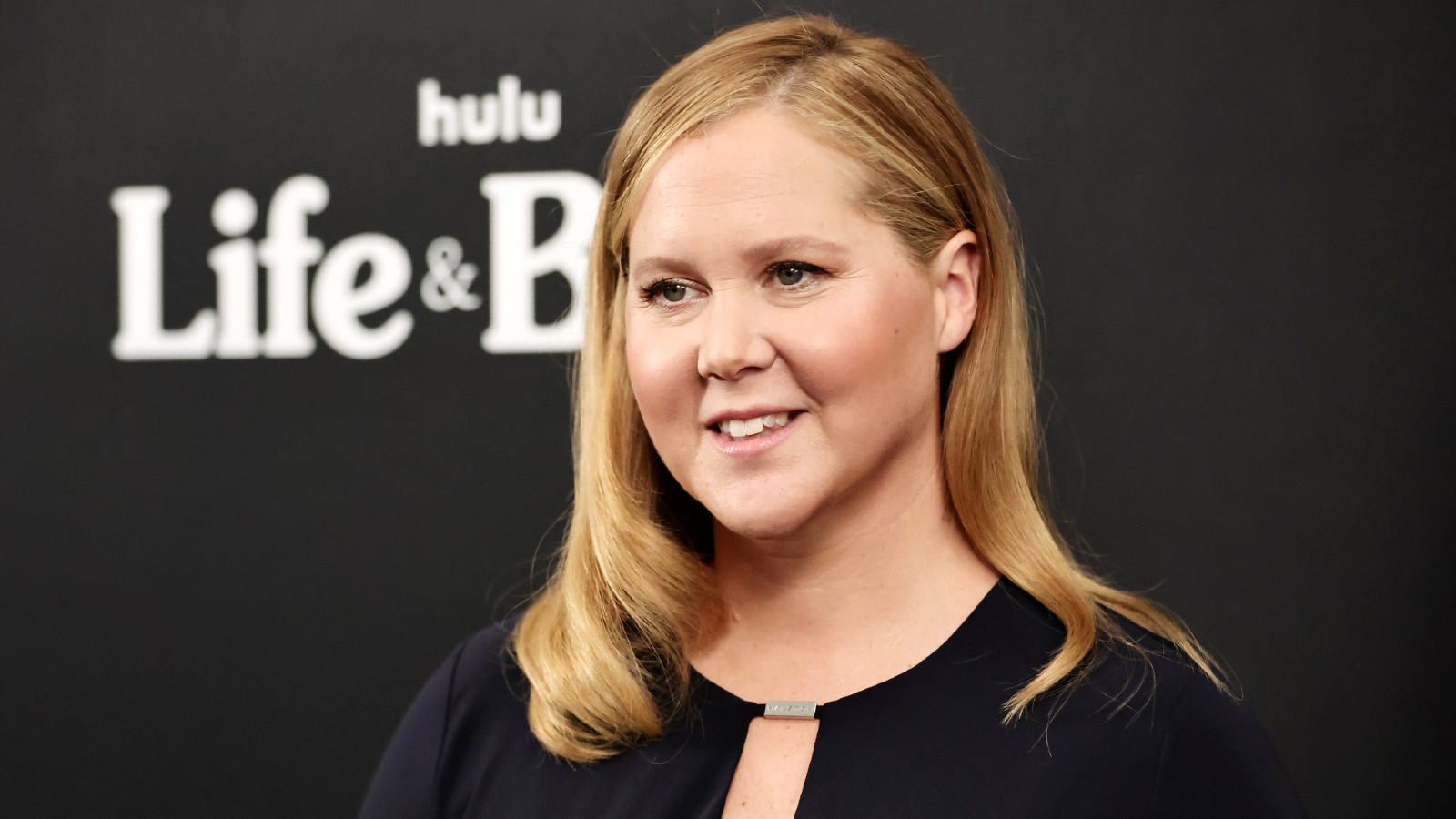 Amy Schumer is set to co-host Sunday’s Academy Awards ceremony, alongside Regina Hall and Wanda Sykes. It’s not unusual for high-profile awards shows to comment on current events, and given Russia’s ongoing war with Ukraine, Schumer understandably would like to put on a show of support for the Eastern European country.

However, speaking with Drew Barrymore on her daytime chat show Monday, Schumer went so far as to say she tried to get Ukrainian President Volodymyr Zelensky to appear at the Oscars. Not physically, of course, since Zelensky is obviously indisposed at the moment — but via satellite.

“I actually pitched — I wanted to find a way to have Zelensky satellite in or make a tape or something just because there are so many eyes on the Oscars,” Schumer told Barrymore, according to IndieWire. However, from the sound of it, producers put the kibosh on the idea.

“I think it’s a great opportunity to at least comment on a couple of things,” Schumer continued.

“I have some jokes that kind of highlight the sort of current condition. I mean, there are so many awful things happening that it seems hard to focus on which one. I am not afraid to go there, but it’s not me producing the Oscars.”

Schumer is having a bit of a moment right now, after taking a few years off following the birth of her son Gene in 2019. In addition to the Oscars hosting gig, the 40-year-old comedian currently stars in Life & Beth, a 10-episode comedy series for Hulu which she also wrote and directed. The series premiered on March 18 to rarely rave reviews, and currently boasts a positive 80 percent score on Rotten Tomatoes.