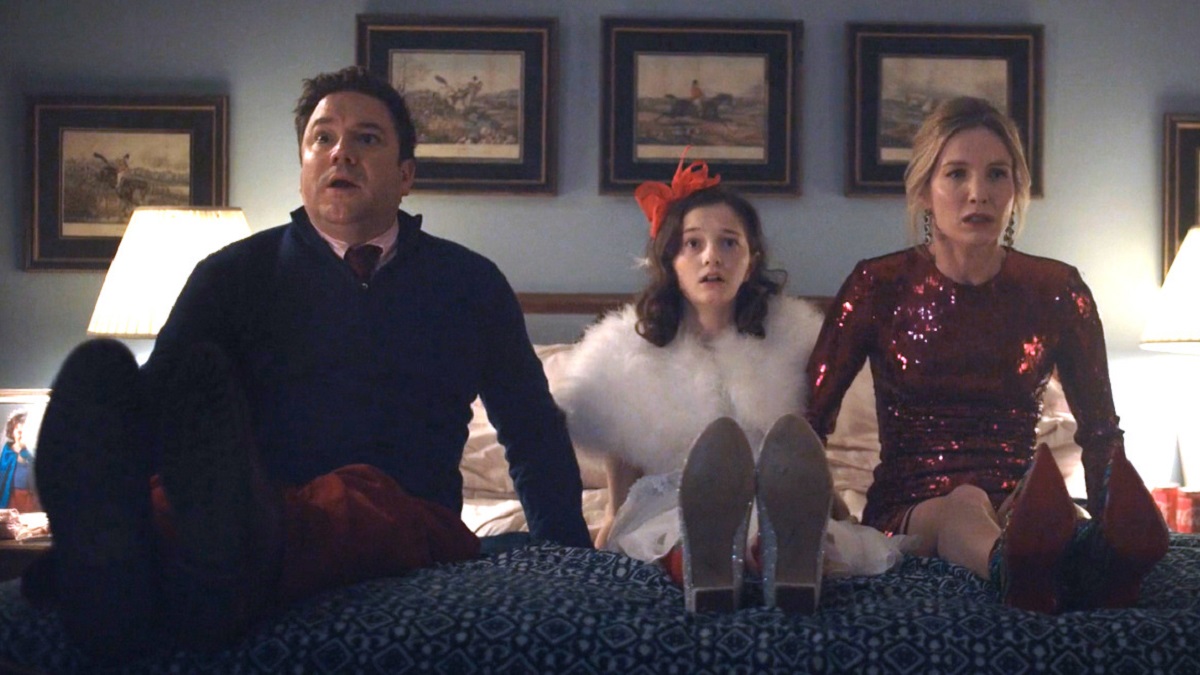 There’s no rule that says movies revolving around the festive season have to be enjoyed during a particular time of year, but for the most part, people tend to stick to the designated slot on the calendar when it comes to revisiting films full of Yuletide cheer. On the other hand, last year’s Silent Night is anything but whimsical, which could be why it’s making a late-May comeback on streaming.

As per FlixPatrol, the apocalyptic black comedy has embarked on a charge up the Prime Video rankings, because nothing screams “it’s almost summer” like dark, cozy nights, stuffy homes warmed by a roaring fire, and the impending end of the world. Thanks to the pandemic, writer and director Camille Griffin’s offbeat feature didn’t make man waves when it first arrived, but it’s destined to become a Christmas cult classic further down the line.

Matthew Goode and Keira Knightley play a well-to-do couple, who invite their nearest and dearest over to spend the holiday with them at their lavish country retreat. Soon enough, it comes to light that the destruction of life as we know it is on the horizon, which throws a pretty hefty spanner in the plans of having a nice, relaxing getaway packed full of games, mirth, and laughter.

A darker and more acerbic take on the staples of the Christmas genre, some of the characters are eminently unlikable, but that’s kind of the point. The cast helps significantly elevate the material with a string of solid performances, making Silent Night one worth seeking out if you’ve had your fill of holiday cheer.