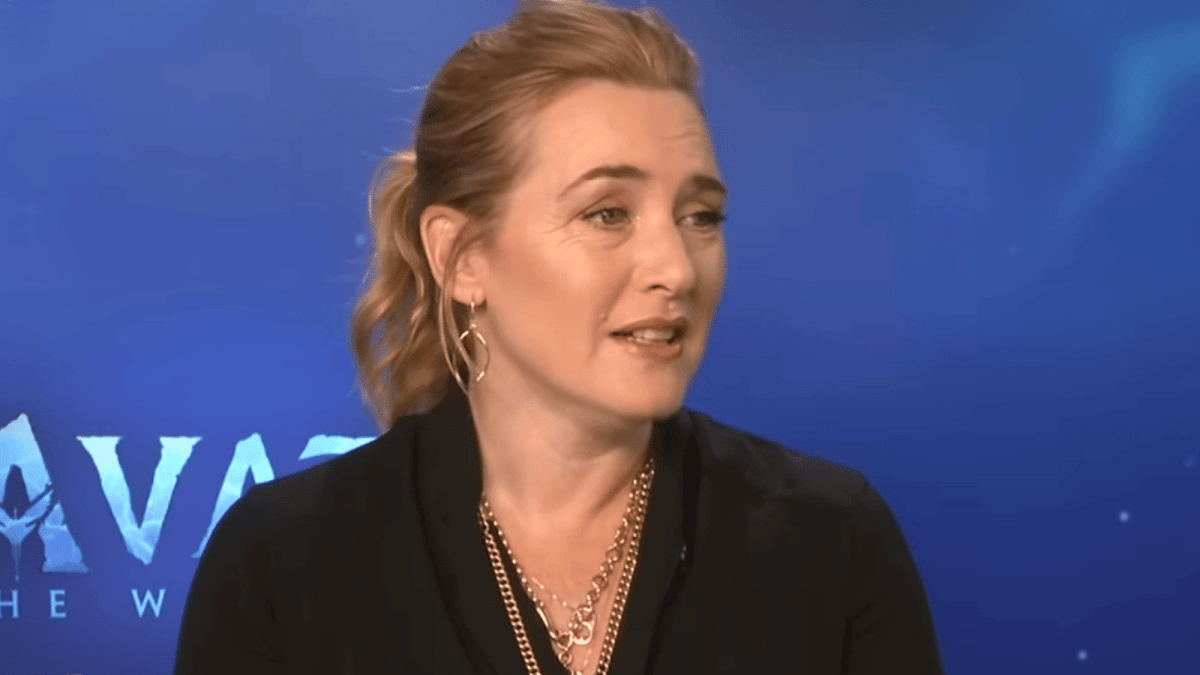 Debating whether Rose is a selfish brat for letting Jack freeze to death when there was evidently space on that driftwood during the closing moments of Titanic quickly became one of the timeless questions about cinema that folks on the internet have come to debate over the years. Right up there with did Han or Greedo shoot first in Star Wars, what’s in the box in Pulp Fiction, and does the spinning top come collapse in Inception? The list goes on, you get the idea.

Now, one of the stars of James Cameron’s 1997 epic has chimed in with their take, a couple of days after the director revealed that he supposedly undertook a scientific study to ascertain the possibility of both Jack and Rose surviving on the makeshift raft. Kate Winslet chimed in with her admittedly (and probably for good reason) exasperated take on the Happy Sad Confused podcast:

“I don’t f–king know. That’s the answer. I don’t f–king know. Look, all I can tell you is, I do have a decent understanding of water and how it behaves. If you put two adults on a stand-up paddleboard, it becomes immediately, extremely unstable. That is for sure. I have to be honest: I actually don’t believe that we would have survived if we had both gotten on that door. I think he would have fit, but it would have tipped and it would not have been a sustainable idea. So, you heard it here for the first time. Yes, he could have fit on that door. But it would not have stayed afloat. It wouldn’t.”

So there we have it – as large as that door appeared to be (wide to fit two humans), unfortunately, gravity is a heartless beast that would have sunk the makeshift flotation device beneath the surface of the icy ocean, leaving both Jack and Rose to die of hypothermia. Perhaps Winslet can now finally stop fielding this question at press junkets now that she’s made her feelings about addressing the issue quite clear.

Meanwhile, James Cameron continues to put his ego on full display while doing the rounds for Avatar: The Way of Water, proving that age does not humble directors who are consistently given hundreds of millions of dollars for their production budgets, and folks are quite frankly getting over it.