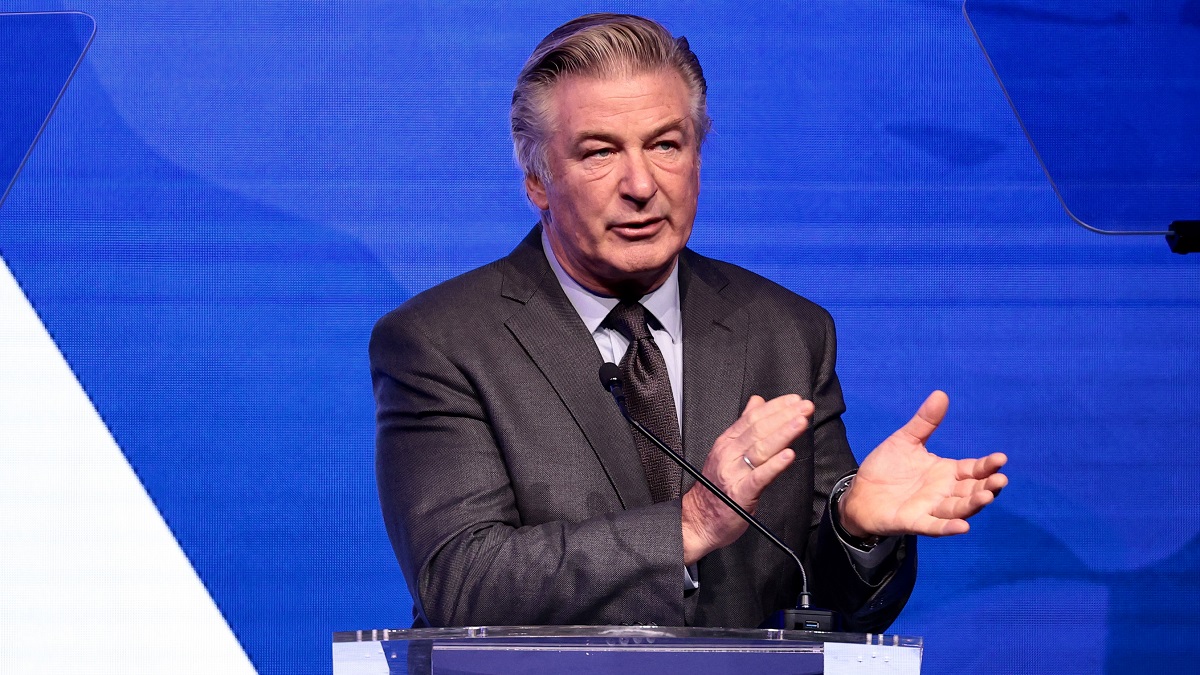 Things aren’t going too well for Alec Baldwin. The actor, comedian, and producer looks to be facing a criminal charge of involuntary manslaughter for his involvement in the Rust shooting. For those of you who had forgotten; Baldwin (while on set) was responsible for discharging what he thought to be a prop firearm, killing the film’s cinematographer Halyna Hutchins while shooting their unreleased western, Rust.

Now, Baldwin might have even more explaining to do. After the tragedy, many fans took to Twitter to voice their grief and disdain for what seemed to be an easily avoidable accident. One fan, in particular, went as far as to say that Baldwin did in fact shoot his cinematographer, with the Hollywood star levying a strange response.

Well, that didn’t end the way anyone thought it would. Whoever this Mike Williams character is, it’s true, by the laws of the internet you are in fact owed a pool cleaning — that is, if you have a pool to be cleaned in the first place.

Seriously, what a strange interaction. This was one of those times where it may have been best to keep quiet, and somehow Alec Baldwin managed to dig himself a swimming pool-sized hole instead.

Many people have commented on the above posting, hoping that Mike gets what he’s owed. While others are just happy that he came out on top in the first place.

Only time will tell if Mike receives a pool cleaning from Mr. Baldwin. For right now though, Baldwin probably has bigger fish to fry. Mike, if you’re reading this, keep the faith buddy.