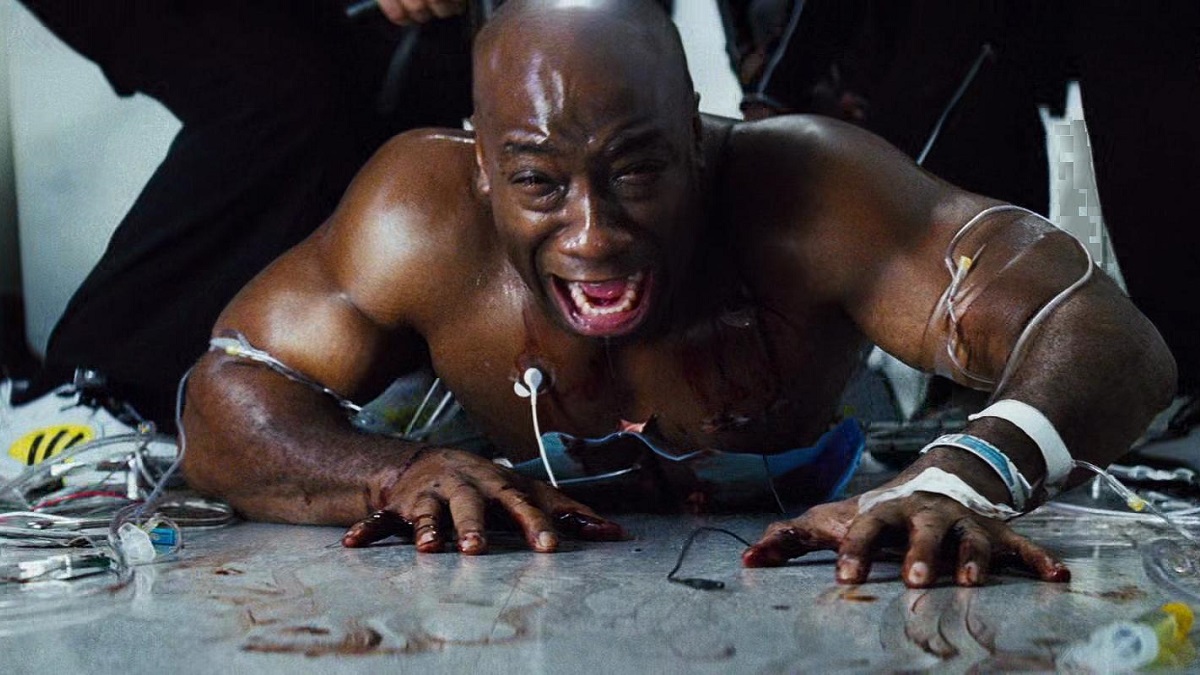 All winning streaks must come to an end eventually, so Michael Bay was always going to endure his first notable box office bomb, despite building an air of commercial invulnerability around his work after seeing Bad Boys, The Rock, Armageddon, Pearl Harbor, and Bad Boys II all hit big, despite reviews that could largely be described as mixed at best.

2005’s The Island saw the filmmaker enter sci-fi territory for the first time, only to deliver an exercise in complete and utter overkill. It’s way too long at 136 minutes, the product placement is so relentless that it eventually becomes distracting, while the plot is derivative of several much better movies.

The opening act is solid, to be fair, exploring the bizarre society that Ewan McGregor and Scarlett Johansson’s unwitting clones find themselves in, before the Bayhem takes over. That being said, the action is surprisingly formulaic, with the sole exception of a bruising freeway chase that still ranks as one of the director’s best.

Earning just $162 million at the box office on a $126 million, The Island was the first blemish on Bay’s otherwise impeccable track record, but it’s back in a big way on streaming. As per FlixPatrol, the futuristic blockbuster is sitting pretty on the platform’s worldwide most-watched list, even if it’s a million miles away from being a classic.