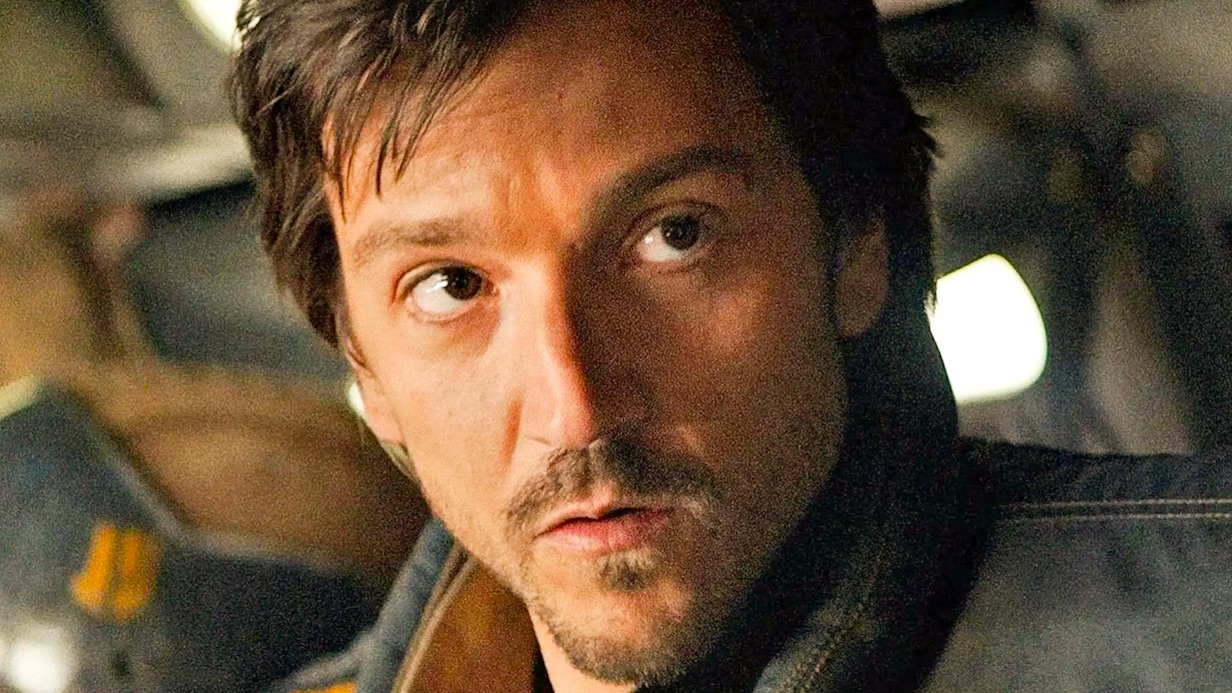 The world met Diego Luna’s Cassian Andor in 2016, and, ahead of his character coming back in a Star Wars show on Disney Plus this summer, showrunner Tony Gilroy says what audiences will see in the two seasons of the project will be a complete narrative.

“It is a second season, but it’s really, for me, the second half of the novel. This first season is about him becoming a revolutionary, and the second 12 episodes take him into Rogue One.”

The two-time Oscar nominee made the comments about the project in a piece published by Vanity Fair today. The outlet recently got to do a massive profile of future Star Wars productions, and while looking at the Andor show, Gilroy also tells them the piece will look at how the character ultimately made the fateful decision he did at the end of the film in spite of his particular set of various skills.

“He’s seductive. Seductive in a way where he’s manipulating people. He compromises, he changes his mind. He’s really a perfect kind of spy, warrior, killer. How do you get to that place – and then sacrifice yourself?”

Andor does not yet have an official release date beyond the window of this summer. Aside from Luna it will also star Stellan Skarsgard, Adria Arjona, Fiona Shaw, Denise Gough, Kyle Soller and Genevieve O’Reilly as Mon Mothma. Forest Whitaker will also be returning as rebel leader Saw Gerrera, and the show will be taking place five years before the events seen in Rogue One.