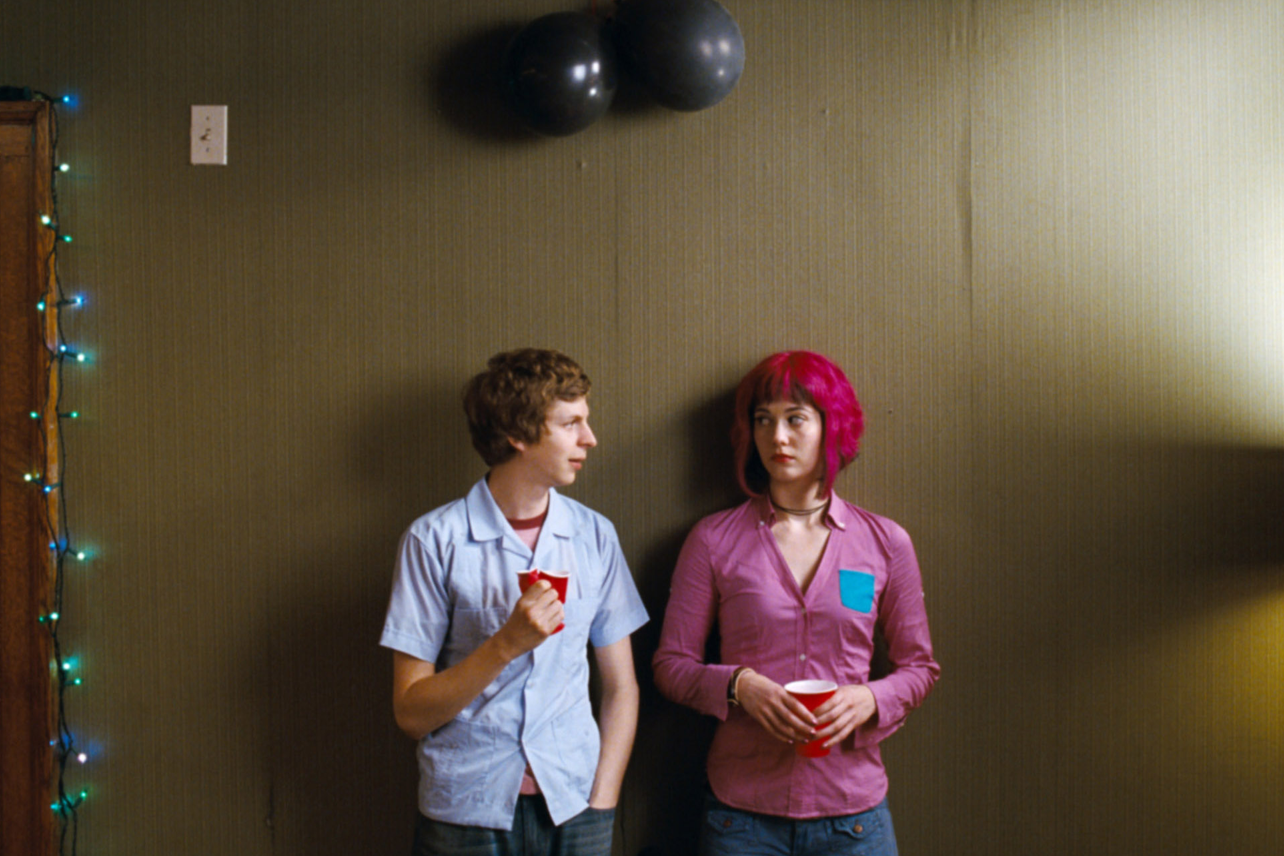 Like most cult favorites, Scott Pilgrim vs. the World was a flop when it came out in 2010. It was part video game, part comic book and expertly captured the feelings of being young and in love perfectly for its time. It subverted genres and expectations.

Based on a graphic novel, it followed the adventures of then white-hot actor Michael Cera as Scott, who was trying to make it big with his garage band Sex Bob-Omb while fighting off his new girlfriend’s exes, including Jason Schwartzman as Gideon Gordon Graves.

Now we’re getting news that the beloved property will be getting the anime treatment. According to The Hollywood Reporter, Netflix and UCP are developing the series. UCP is the division of Universal Studio Group that brought The Umbrella Academy and Chucky to life.

Creator Bryan Lee O’Malley is teaming up with BenDavid Grabinski on the show. Grabinski is the person responsible for the Are You Afraid of the Dark? revival at Nickelodeon. Anime company Science SARU will handle the animation if the show moves forward.

The graphic novels were a bonafide phenomenon and ran from 2004 to 2010. They sold millions of copies and paved the way for the movie, adapted by Edgar Wright.

The movie featured a bunch of future stars as well, including Aubrey Plaza, Kieran Culkin, Chris Evans, Anna Kendrick, Brandon Routh, and Brie Larson. While it didn’t do great at the box office, it’s become a beloved property over the years.

Being that a lot of Japanese animation influences the graphic novel, it makes sense to build out an anime property.

The anime news comes along with another tidbit: Scott Pilgrim vs. the World is headed back into theaters to celebrate its tenth anniversary. The movies have been “reimagined” for the silver screen with Dolby Vision and Dolby Atmos.

“Scott Pilgrim vs. The World was designed for the big screen and for the best sound systems,” said Edgar Wright, according to Polygon. “To be able to see it with the best specs is obviously any filmmaker’s dream. You want people to see it as good as it could possibly be. I suspect that if you’re a fan of the movie, you’re going to get such a kick out of seeing it like this.”

Along with the movie news, Wright announced that there’s also a 4K Ultra HD Blu Ray on the way.

Not enough Scott Pilgrim news for you? Scott Pilgrim vs. The World: The Game is also getting a physical release, courtesy of Limited Run Games.