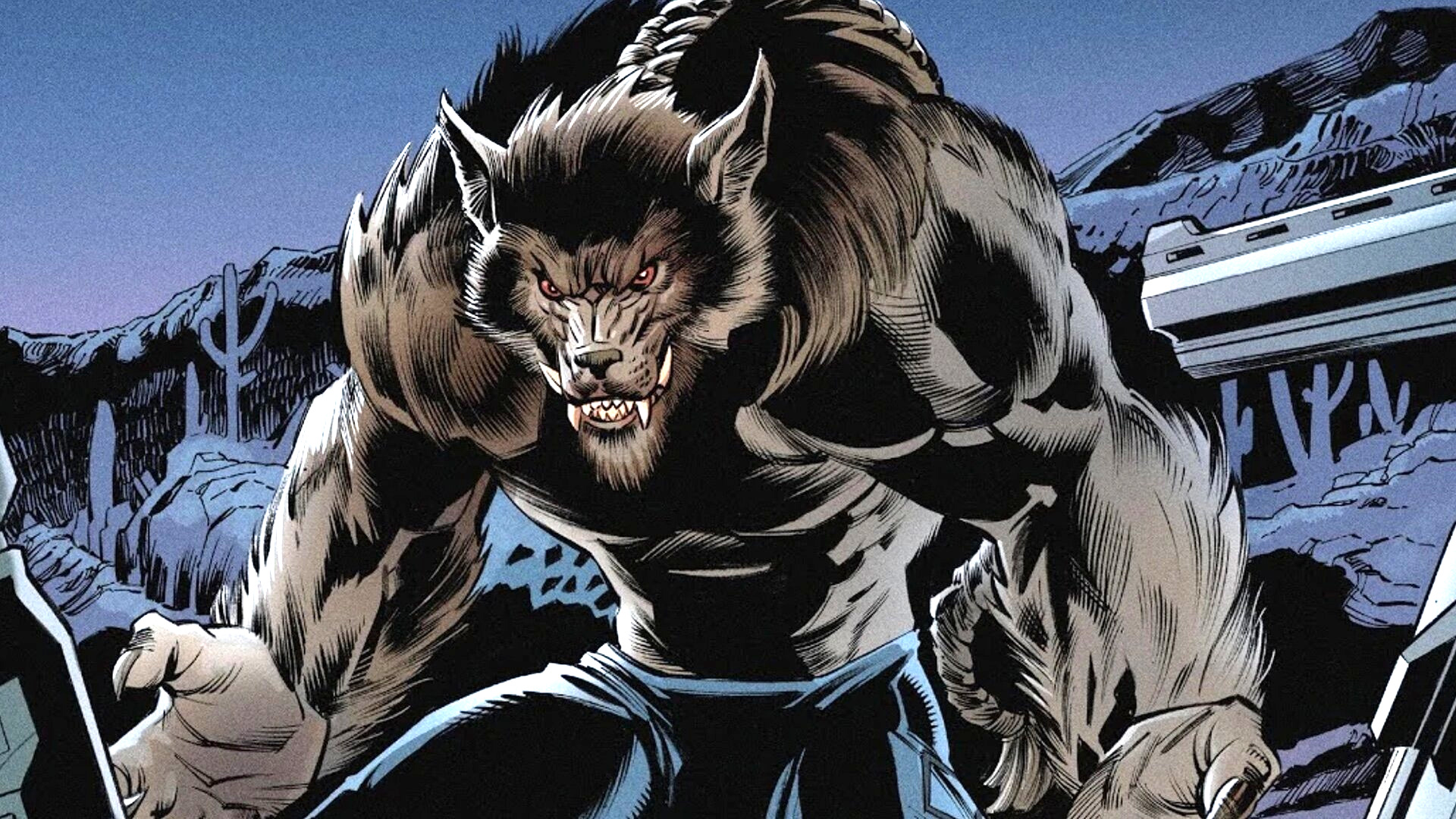 Even though the one-off special technically doesn’t have an official title as of yet, you may have noticed that the Marvel Cinematic Universe’s adaptation of Werewolf by Night was a top trending topic on Twitter for a while yesterday.

Fans instantly latched on to a report claiming The Nevers star Laura Donnelly would ultimately be revealed as Elsa Bloodstone, a hugely popular character that would also place another pivotal member of the Midnight Sons crew on the board.

While we’re waiting for that to be confirmed or debunked, The Cosmic Circus has done even more digging to seemingly reveal that Zoë White will be the cinematographer for director Michael Giacchino after new evidence was uncovered.

As per the report, a new posting on the Worldwide Production Agency website lists White as DP on a television special named Buzzcut, which additionally names Giacchino as being at the helm, meaning that there are no prizes for guessing what the working title is being used for.

White landed a Primetime Emmy nomination for lensing The Handmaid’s Tale, while her other credits include Hit & Run, Westworld, and plenty of short films. She’s a talent on the rise, then, and a plum gig working on a Marvel Studios project would continue the rapid ascension of a a talent named as one of Variety ‘Top 10 Cinematographers to Watch’ back in 2018.

Donnelly and Gael Garcia Bernal remain the only on-camera names attached, and we’re still waiting on a locked-in moniker, but the flurry of recent scuttlebutt surely indicates that we’re not too far away from some major reveals.