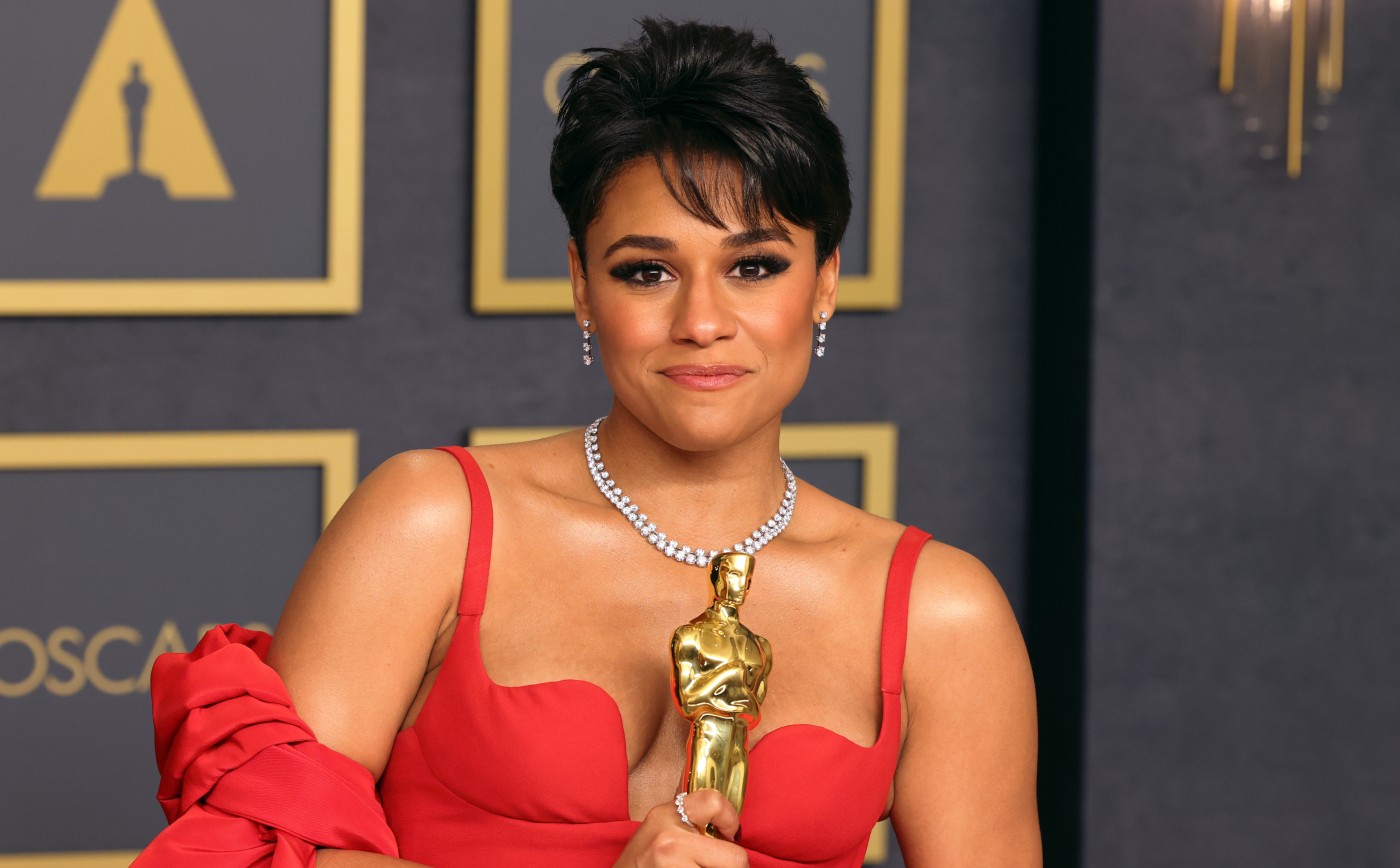 Ariana DeBose, who recently made history as the first openly queer woman of color to win an Oscar, has proved that she is not afraid to speak truth to power. Disney CEO Bob Chapek landed himself (and Disney) in hot water after the public learned that the company reportedly donated to Florida’s “Don’t Say Gay” bill’s sponsors, and the actress has revealed that she has already stood up against their actions.

In an interview with Variety, DeBose responded to a question about the bill and confirmed that she has reached out to Chapek.

“Bob and I, we’re gonna do the work. I have [spoken to Chapek]. I’m a very hands-on type of person. And when I see something, I say something. And while I may not always put it on the internet, I do that. I reached out. And I will continue to reach out and Bob knows that.”

The official name of the bill is the Parental Rights in Education and it prohibits classroom discussion of sexual orientation or gender identity in kindergarten through third grade. It also prohibits these discussions in later grades unless they’re deemed “age-appropriate and developmentally appropriate.”

When Chapek was called out for his support, he defended Disney by stressing that the company has made the biggest impact by promoting inclusivity through its content. But multiple Disney employees across various departments shared their stories about how their inclusive art had been censored by Disney.

Chapek later apologized to the staff, acknowledging that he needed to be a “stronger ally” and publicly opposed the bill, which won over stars like Pedro Pascal, Mark Ruffalo, and Vincent D’Onofrio, but was deemed hollow by others as it came after the bill had been passed. Disney’s theme parks and cruise ship operations account for nearly 80,000 personnel in the state of Florida, and many in the LGBTQ community and its allies felt betrayed by the company.

Disney has apparently paused all political donations in Florida and is undertaking a review to ensure its advocacy better reflects its values. This hasn’t convinced everyone that things will be made right, but perhaps DeBose can make a difference in the House of Mouse.